The researchers made the discovery at a mass grave of plague victims from the 16th century – located on the Venetian island of Nuovo Lazzaretto. The remains of a woman there had a brick shoved in her mouth, perhaps to exorcise the corpse in what may have been the first vampire burial known in archaeology, said forensic anthropologist Matteo Borrini of the University of Florence in Italy. Vampire superstitions were common when plague devastated Europe, and much, if not all, of this folklore could be due to misconceptions about the natural stages of decomposition. The recently dead can often appear alive, because a corpse’s skin can shrink and pull back, for example. Hair and nails may also appear to grow after death.

Mr Borrini suggested the remains of the woman were apparently wrapped in a shroud, based on the position of her collarbone.

A corpse might appear to have chewed through its shroud because of corrosive fluids it spewed as it decayed, perhaps frightening gravediggers into thinking it was a vampire.

But researchers contested this theory, sparking debate over the true story surrounding the historical find.

Simona Minozzi at the University of Pisa in Italy told LiveScience at the time: “I find surprising that the reviewers of an important journal such as the Journal of Forensic Sciences had given permission to publish the article of Nuzzolese and Borrini with inadequate scientific evidence to support their hypothesis.” 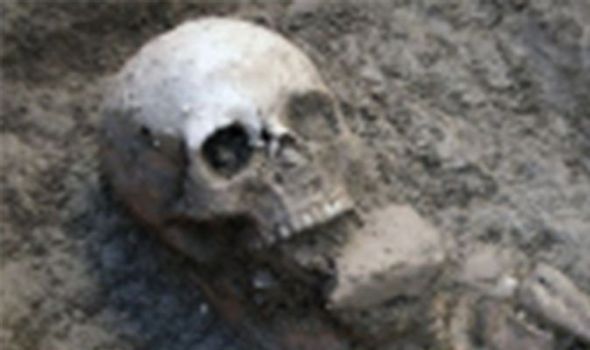 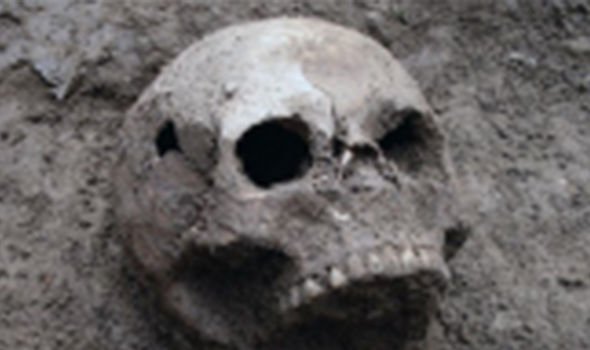 She argued that photos show her remains were surrounded by stones, bricks and tiles, meaning the brick wasn’t necessarily used to exorcise the body.

Ms Minozzi also argued that the jaws of corpses often gape open, allowing any number of items to fall in — for instance, they note a skeleton with a thigh bone in its mouth was found in the cemetery of Vecchio Lazzaretto in Venice.

She called the vampire idea “nonsense”, and added that there is no clear evidence of a shroud.

Ms Minozzi added: “Unfortunately, this is a common practice in the last few years in Italy. 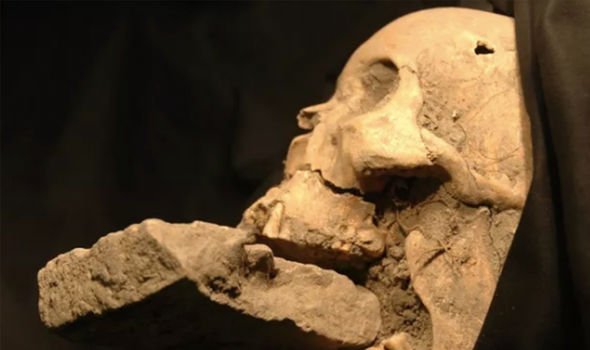 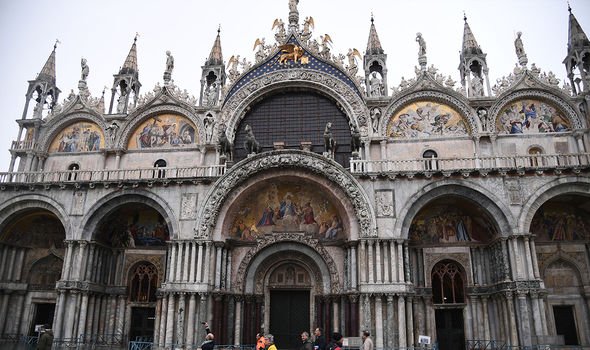 “This is probably due to the strong cutting of funds for research in Italy, so researchers seek to attract attention and money through sensational discoveries that often have little to do with science.”

Mr Borrini was furious with the criticism, and discussed how the physical details of the site supported their interpretation in a response in the May 2012 issue of the Journal of Forensic Sciences. 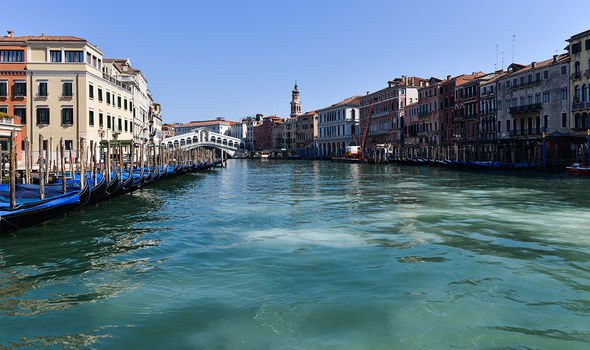 He added: “Regarding the criticism of my Italian colleagues, I have to admit that it’s a quite unpleasant situation.

“It seems that the main reasons of the interest in my research is its mass media success. Well, I want to be clear regarding this — I never looked for the media.”