PARIS/LONDON (Reuters) – Airlines rattled by the coronavirus rushed to cut costs on Wednesday, as warnings of a pandemic deepened concern about the scale of the impact on aviation and other front-line sectors. 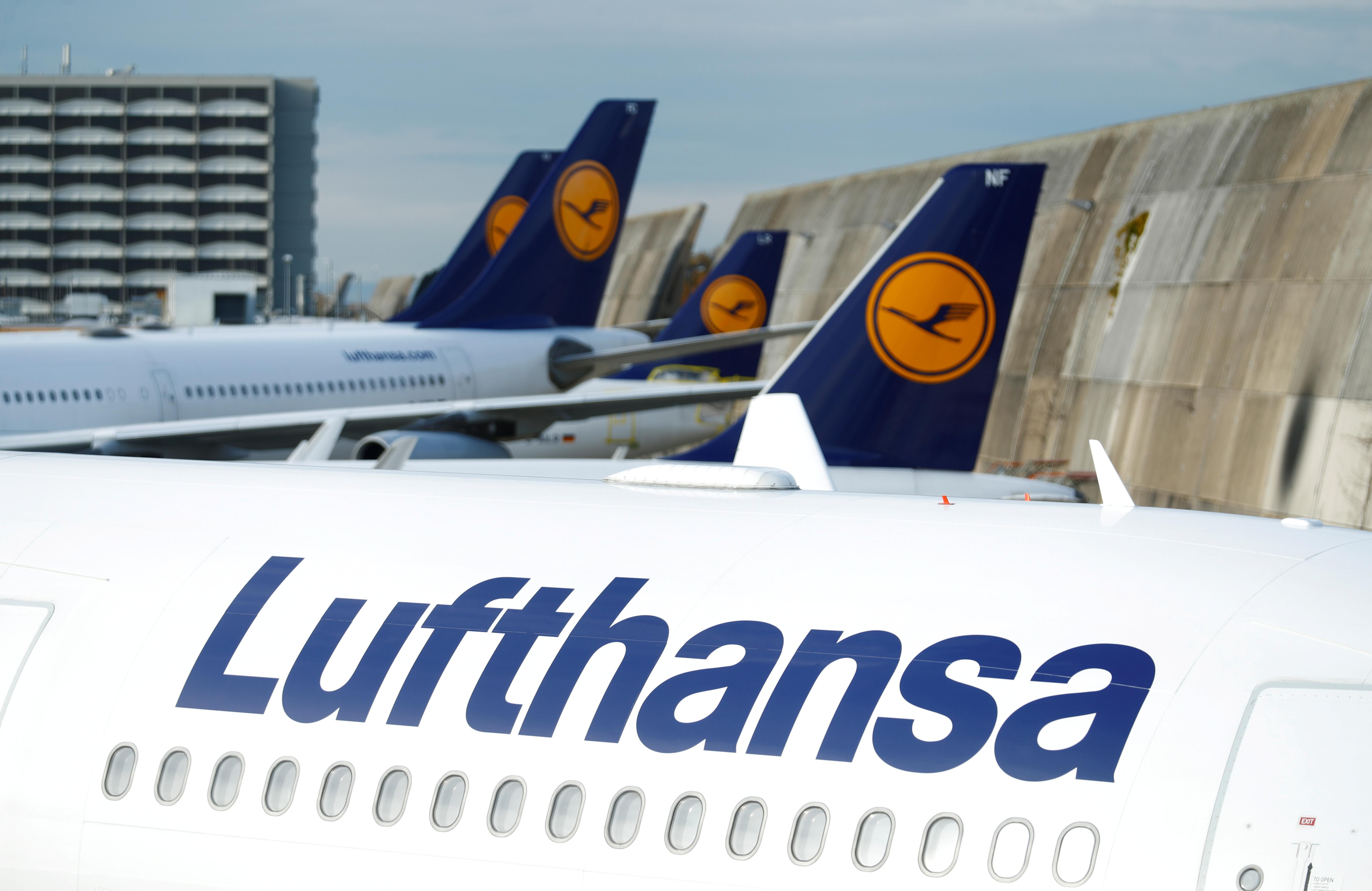 “We urge you all to reduce your cost levels to a minimum level to ensure safe operations,” KLM Chief Financial Officer Erik Swelheim wrote in a message to executives first reported by Dutch news agency ANP. “Only ‘must-do’ expenditure is allowed.”

The “very significant” revenue impact of the crisis will be only partly offset by lower fuel and other costs, Swelheim added in the letter, released later by the carrier.

Parent company Air France-KLM (AIRF.PA) did not immediately respond to Reuters questions about the repercussions for Air France or the rest of the Franco-Dutch airline group.

Airlines are flying blind into a crisis of unknown severity and duration. The outlook is worsening as new outbreaks spread fear beyond the Asian destinations already suspended – threatening more routes as well as broader air travel demand.

“It’s quite clear that there’s a risk of what is still termed a localized epidemic becoming a pandemic,” said aviation analyst Mark Simpson of Dublin-based brokerage Goodbody.

Consolidation and cheap fuel may eventually benefit carriers that can hold out until 2021, Simpson said. “But there may well be airlines that don’t make it through to that recovery year.”

The transition to a pandemic is now only a question of time, the U.S. Centers for Disease Control warned on Wednesday – with secondary outbreaks proliferating even as the infection rate begins to slow in China, the original epicenter.

United Airlines became the first U.S. carrier to withdraw 2020 profit guidance on Monday, adding impetus to a two-day sell-off that wiped billions of dollars off aviation and travel stocks.

Virgin Australia’s (VAH.AX) abrupt cuts were accompanied by warnings of a A$75 million ($49 million) earnings hit as the global health scare saps demand. Rival Qantas (QAN.AX) has grounded some 18 planes and halted recruitment.

Lufthansa will be turning away cabin crew trainees without jobs and “offering employees unpaid leave, effective immediately”, it said in a statement on Wednesday.

“It is not yet possible to estimate the expected impact of the current developments on earnings,” the company said.

As the crisis worsens, airlines that have attempted to quantify the fallout may be forced to revise those reckonings.

Air France-KLM said last week its related losses should not exceed 200 million euros ($217 million) if all flights resume in April – a prospect that now looks unlikely.

KLM must cut marketing, travel and consulting expenses, shelve IT projects and postpone refurbishments, CFO Swelheim told colleagues. Its 2020 operating margin will be “again under pressure” after falling 2.3 points to 7.7% last year, he said.

British Airways parent IAG (ICAG.L), whose lower China exposure was initially seen as a relative strength, must now weigh a more complex situation when it presents its quarterly results and outlook on Feb. 28, according to Goodbody’s Simpson.

“The concern is not just about international routes, but now domestic Europe and obviously the longevity of that,” he said. “So all numbers are just up in the air.”