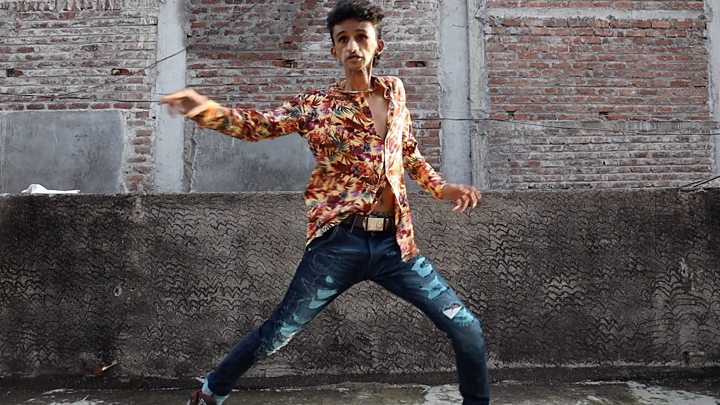 India’s ban on more than 50 Chinese apps, including popular ones such as TikTok and WeChat, has left millions of users surprised and disappointed.

The government said the apps were “prejudicial to sovereignty and integrity of India, defence of India, security of state and public order”.

China has asked India to uphold the legal rights of international firms.

But experts say the decision – on the back of rising tensions between India and China – is a hasty political move.

Anti-China sentiment has been high in India since earlier this month when clashes between the two nuclear-armed neighbours left 20 Indian troops dead.

The fighting occurred in the Himalayan region of Ladakh, where both countries have increased deployment close to the disputed border.

But the ban on the apps took many by surprise. The list includes the microblogging platform Weibo, the strategy game Clash of Kings, Alibaba’s UC Browser, and e-commerce apps Club Factory and Shein.

The app makers have said they are in talks with the Indian government, while Beijing has asked India to reconsider its decision.

“We want to stress that Chinese government always asks Chinese businesses to abide by international and local laws-regulations. Indian government has a responsibility to uphold the legal rights of international investors including Chinese ones” ANI news agency quotes Chinese foreign ministry spokesperson Zhao Lijian as saying.

What prompted the ban?

India’s Ministry of Information Technology has said the ban was the result of “many complaints from various sources” about apps that were “stealing and surreptitiously transmitting users’ data in an unauthorised manner”.

Many of the Chinese apps have been linked to controversies over data privacy, and have been accused of sharing sensitive information with the Chinese government. US senators have even called for an investigation into TikTok, which fiercely rejects such claims. 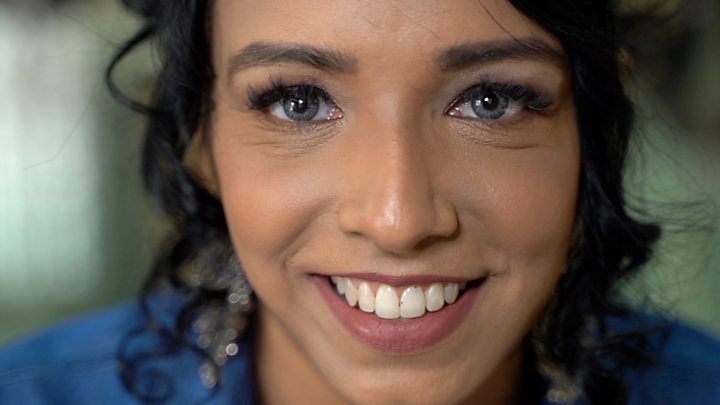 The Indian government said in its statement that, “the compilation of these data, its mining and profiling by elements hostile to national security and defence of India, which ultimately impinges upon the sovereignty and integrity of India, is a matter of very deep and immediate concern which requires emergency measures”.

This isn’t the first time Chinese apps have been banned in India. In 2017, Alibaba’s UC Browser had come under the scanner for allegedly leaking mobile data of Indian users. And that year, India’s defence ministry asked all armed personnel and officers to uninstall 42 Chinese apps it classified as “spyware”, according to media reports.

Some, however, believe that the timing of the ban – amid escalating tensions – is not coincidental, but rather a response to the tensions at the border.

“This is a purely political move,” Nikhil Pahwa, the editor of MediaNama, a media watchdog, told the BBC.

“I don’t think it will affect the apps – maybe the number of the users [will drop] but it will only have a minor impact on [their] revenue,” Mr Pahwa said.

So what is the impact of the ban?

The ban will affect millions of users in India.

“As China has shown, governments can indeed block apps—not just remove them from the app stores, which has already happened in India, so you can’t install them afresh or upgrade an existing install,” says tech policy expert Prasanto K Roy.

He adds that although there are ways to get around the ban, it will “effectively kill” popular apps.

“If over 95% of 100 million users exit, that kills the ‘network effect’ and most of the content, and hence an app like TikTok is no longer attractive.”

In the years since it has launched in India, the app has become a platform for Indians of all ages and classes – from police constables to housewives – who dance, sing and perform for their followers. The app has turned many ordinary Indians into social media stars. 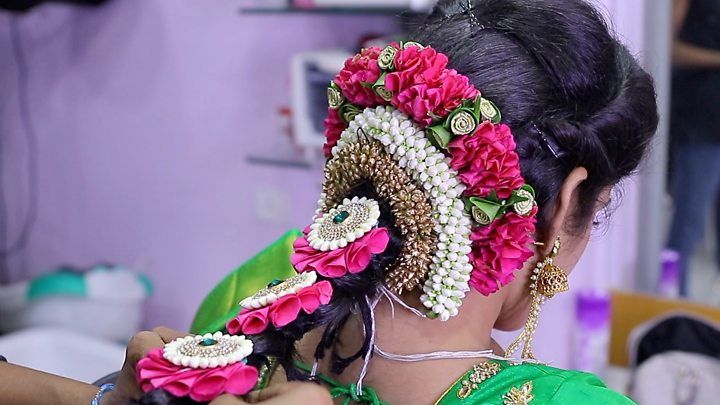 And Mr Roy says the ban will hurt all Indian who were making money and business connections through these apps.

“The thousands of TikTok influencers who were making a living off the platform and the many Indian traders and businessmen who need to connect to people in China and do that over WeChat —this cuts them off.”

He agrees that there is cause for concern around how the apps treat user data, but he says the response should be in the form of a privacy law, which India doesn’t have.

“It’s a soft strike at the Chinese, payback for the claimed border violations and recent violent conflict,” he adds.

What do the app-makers say?

TikTok’s parent company, ByteDance, told the BBC, it is “committed to working with the government to demonstrate our dedication to user security and our commitment to the country overall.

Nikhil Gandhi, the TikTok’s India head, said on Twitter that the company had been invited to meet “concerned government stakeholders for an opportunity to respond and submit clarifications.”

Other apps makers are yet to respond to the ban. Experts say that most of these firms will try to lobby policy makers but they are not likely to be allowed as long as tensions continue at the border and anti-China sentiments remain high in the country.