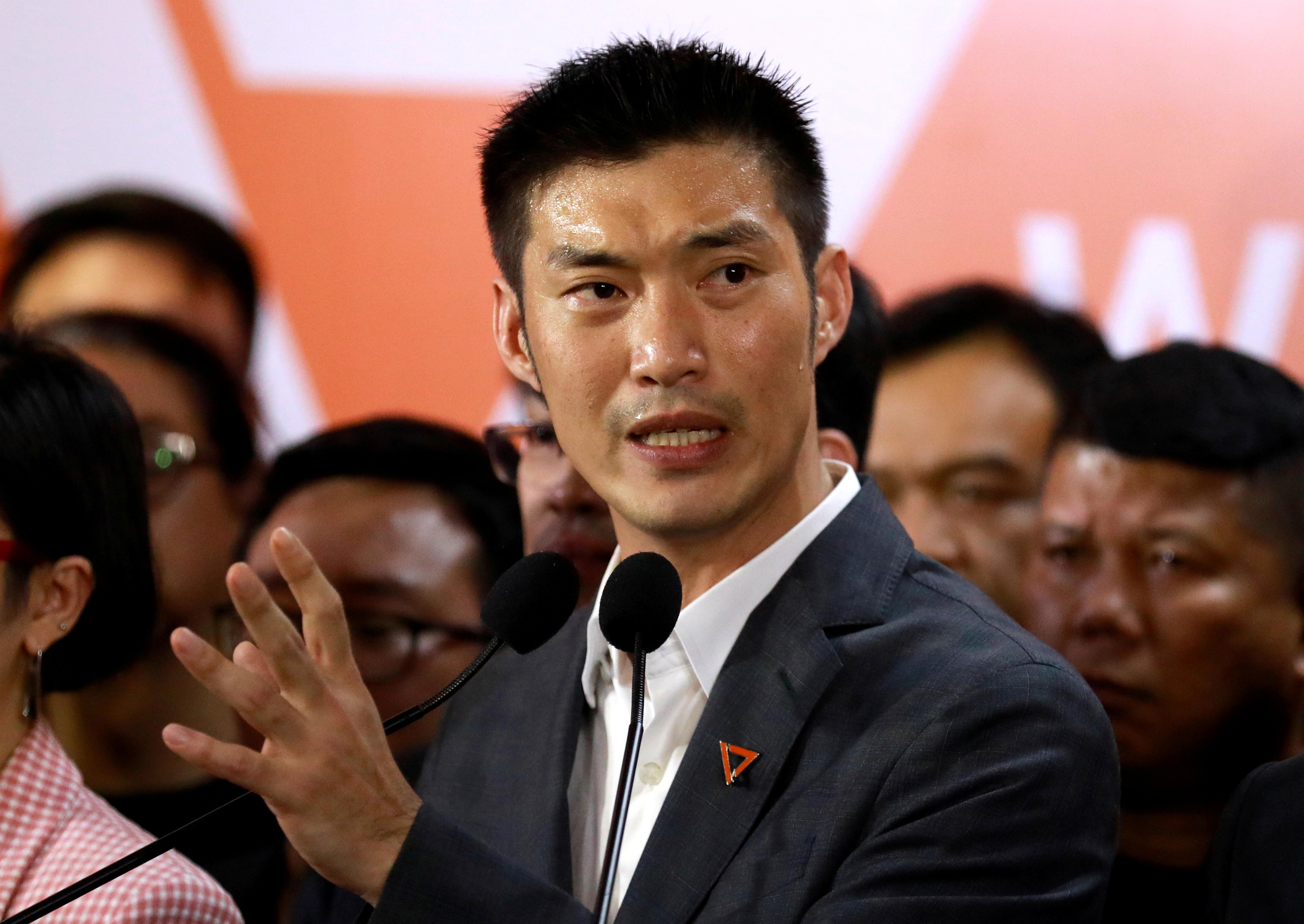 “This is criminal case where the EC is the complainant. The legal process will be handled by the police,” Sawang Boonmee, deputy secretary-general of Election Commission, told Reuters.

The complaint comes less than month after the Constitutional Court dissolved the Future Forward Party and banned 16 of its top officials, including its leader, from politics for 10 years over what the court ruled was an illegal loan from its founder.

The legal moves, which sparked protests by students and were condemned by pro-democracy activists, strengthened the position in parliament of a coalition led by Prime Minister Prayuth Chan-ocha, the former junta leader who first took power in a 2014 coup.

Thanathorn, a charismatic billionaire who founded the party, already faces two criminal charges, one for computer crimes over a speech he posted on Facebook criticizing the junta and another for sedition for allegedly aiding anti-junta protesters in 2015.

The Election Commission said in a statement it would file criminal charges against the former party leader for breaching an electoral law that says he applied to be a candidate for member of parliament knowing he was not qualified, which carries a jail term of one to 10 years, a fine of up to 200,000 baht ($6,370) and a 20-year ban from politics.

The complaint follows the Constitutional Court’s decision last year to disqualify him as member of parliament for holding shares in a media company on the date his election candidacy was registered.

Thanathorn has previously denied breaching electoral law, saying he sold his shares in the media company prior to registering as a candidate.

Future Forward came in third in last year’s election and emerged as a major adversary to the government. Prayuth’s pro-army party came first in the March 2019 election, but opposition parties say electoral laws written by the junta were designed to give the military establishment control over politics.

The remaining 55 members of parliament of the disbanded party will be officially joining an existing party called Move Forward Party.

Thanathorn, heir to an auto-parts fortune, has vowed to continue fighting for democracy and work alongside his former colleagues.