Washington and London are said to be unlikely to strike a deal before 2023 as the US President aims his focus on “other priorities” like curtailing the growing threat of China and Russia. It comes as both Vladimir Putin and Xi Jinping’s nations are testing Western resolve, and experts warn Beijing could “attack Taiwan” while Moscow invades Ukraine in a coordinated “nightmare” move. Washington has already ordered two warships to head towards the Black Sea, but it has also had to send an aircraft carrier and numerous assault vessels to the South China Sea as a show of force.

And leading American physics Professor Bruce Cameron Reed says he would “absolutely” urge his President to not forget the special relationship the UK and US have endured and to make stronger ties once again.

He told Express.co.uk: “Both Britain and Europe have very strong scientific and engineering traditions.

“Concorde was developed between the British and the French – that was an outstanding piece of engineering.

“There is no lack of brains there. Some of the best universities in the world are in your neck of the woods. 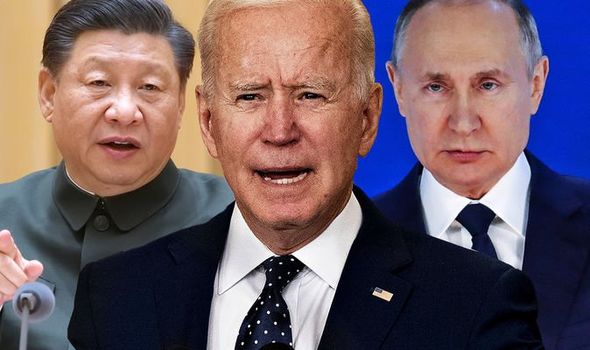 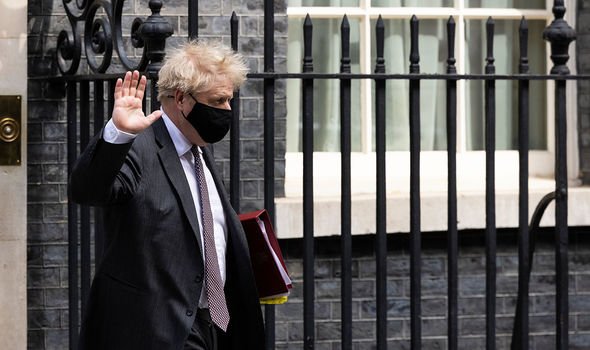 “That should not be allowed to dwindle, there has been a strong tradition of science and engineering in Britain.”

Professor Reed recalled some of the incredible work that British codebreakers did during World War 2, including when Alan Turing cracked the German Enigma code.

He added: “Think of during the war. Those people at Bletchley Park were decoding the German signals. These guys were the vanguard of computational development that took off after the war in the US.

“When I was a student I did not realise at the time that one of the main people in my maths department had worked in that group at a cryptographer.

“I didn’t appreciate it, but those guys were lightyears ahead. It would be sad to see that co-operative knowledge dwindle. 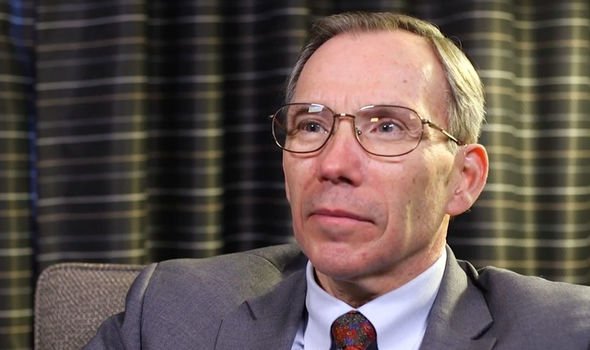 “The threats are different now, it’s a different generation, but no less threatening.”

Despite the threats being different, the expert in nuclear weapons and quantum physics said the expertise needed today are “absolutely like cracking Enigma”.

He pointed to the rise of cyber attacks and the development of space weapons to wipe out satellites – two areas that both China and Russia have been linked with.

Prof Reed explained another how British scientists have been revolutionary in the past in helping the US develop technology.

He added: “There was immense development of radar technology by the British early on in the war. 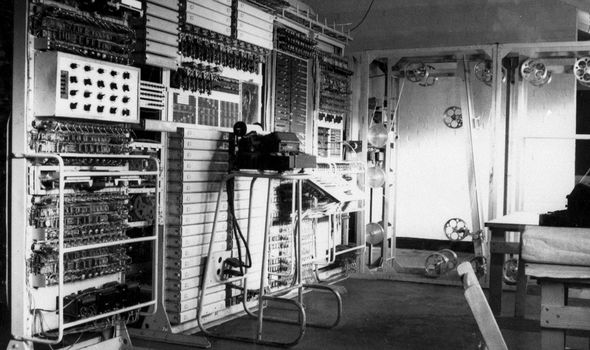 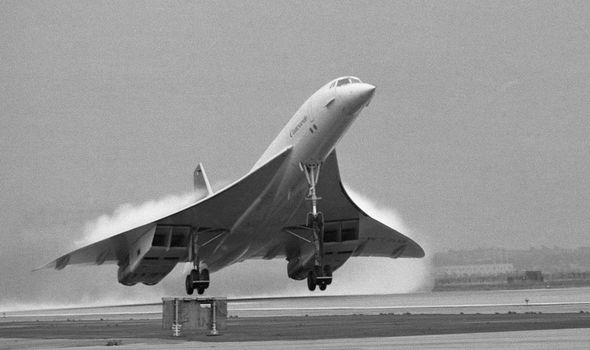 “A lot of that was taken to America for mass production – it was guided using radar beams to help the bombers in bad weather.

“This sort of thing was really fantastic.”

After the fall of France, it was realised in Britain that the manufacturing capabilities of the US were vital to success in the war.

Former Prime Minister Winston Churchill directed that the technological secrets of Great Britain be shared in exchange for much-needed resources. 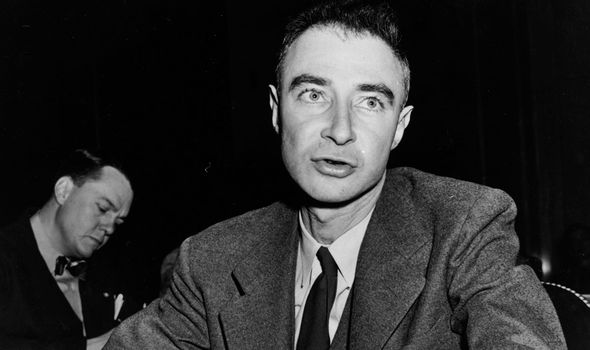 In the summer of 1940, the Tizard Mission visited the US and the technology was demonstrated.

It was 100 times more powerful than anything they had seen and was described by the Americans as “the most valuable cargo ever brought to our shores”.

But there was one weapon that would be most remembered after the war – atomic bombs – two of which were dropped on Japan at the end of the conflict.

Prof Reed has published five textbooks and over 50 journal papers on the Manhattan Project – a top secret research and development project between the US, UK and Canada, that produced the two weapons.

He told Express.co.uk: “It totally changed the relationship between science and public policy and society. 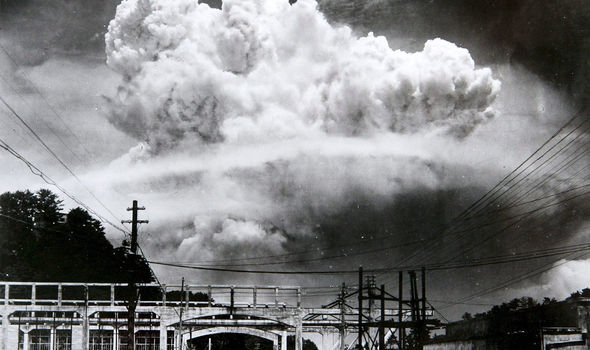 “Suddenly, after the war, a country’s power was going to be based on the strength of its laboratories, universities and scientists – it was traditionally military power.

“It really changed the course of history and thrusted scientists into the public sphere like never before.

“We are still living with that legacy 80 years later and I don’t think many people appreciate how many nuclear weapons are still out there.”

Prof Reed has now had his new book ‘Manhattan Project: The Story of the Century’ published to answer crucial questions on the project.

The book does not only portray the history and scientific implications, but also provides brief biographies of key figures, a variety of illustrations and diagrams, and a chronology of the history of nuclear weapons from the discovery of x-rays to the drop of the atomic bombs on Hiroshima and Nagasaki.

It offers sound insight into a milestone in human history for anyone interested in the political and historical ramifications of science with or without previous knowledge.

You can get a copy here.