RIO DE JANEIRO (Reuters) – Brazilian President Jair Bolsonaro and his son on Tuesday hurled criticism at state authorities investigating the death of an alleged hit man who was suspected of involvement in the murder of a well-known Rio de Janeiro councilwoman. 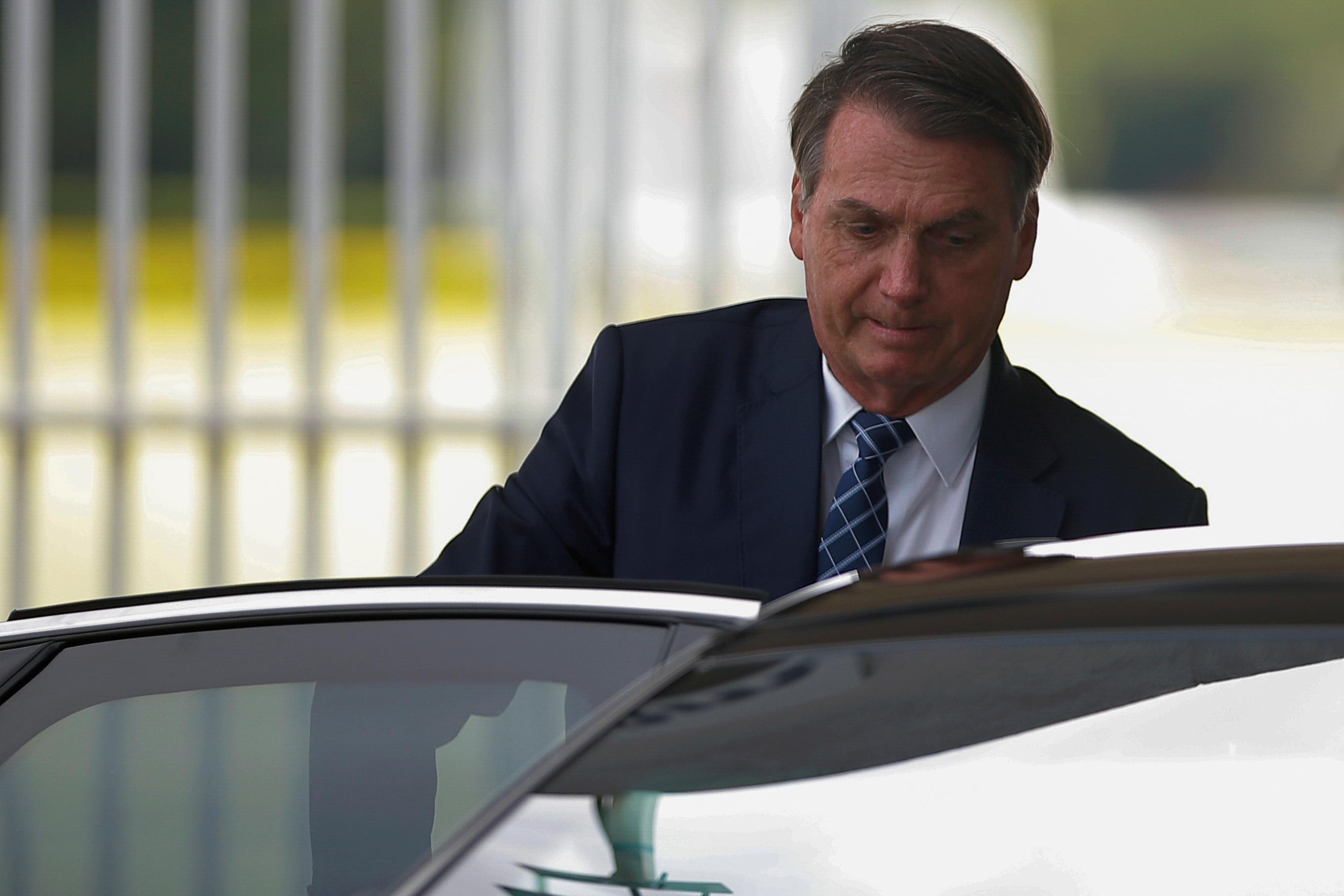 He also shared a graphic 21-second video that appeared to show the autopsy of Nóbrega, a former Rio police officer.

“Forensics of Bahia (a Workers Party administration) say it is not possible to say whether Adriano was tortured,” Flavio Bolsonaro wrote on Twitter, before describing alleged broken bones and burn marks on the corpse. “Who is issuing fraudulent reports? To hide what? Who ordered the killing of Adriano?”

The Bolsonaro family has been under growing pressure to explain its ties both to Nóbrega, whose wife and mother worked in Flavio’s office when he was a state lawmaker, and indirect links to the murder of slain Rio councilwoman Marielle Franco.

The two cases have been particularly sensitive for the president, who took office vowing to end years of grisly violence and corruption.

The president also took to Twitter on Tuesday to question state officials’ handling of the case, calling for an “independent” forensic investigation.

“Who will handle the forensics for Adriano’s phone? Could they forge an exchange of messages and audios received? Could innocents be accused of crime?” he asked.

Nóbrega, one of Rio’s most infamous alleged militia leaders, was killed on Feb. 9, after he opened fire on officers coming to arrest him, the Bahia state government said.

The Bahia state government said he was sought in the investigation of Franco’s 2018 death. The leftist councilwoman’s killing drew attention to the growing powers of Rio’s militias, criminal groups comprised of former police officers, who control local gas, property and gambling rackets across Rio state.

Investigators said they had no reason to think any of the Bolsonaros were linked to Franco’s killing, but the first family has nonetheless been dogged by questions about militia ties.

After Nobrega’s death, the president speculated whether the former cop’s killing had been “a tying up of loose ends,” adding that “there is no connection between me and the militia in Rio de Janeiro. Zero, zero.”

Speaking at the same event, Flavio Bolsonaro said: “There is no point trying to tie me to the militia because I have absolutely nothing to do with militia.”

(This story corrects spelling of first name, Flavio, in paragraph 2)