The 12-year-old explained the sad circumstances surrounding his decision to abandon his pet in a handwritten note stuffed into a cardboard box alongside the pup. The child said his father was planning on selling his grey pitbull puppy. He left the animal outside Refugio Xollin, a shelter in the Mexican state of Michoacan on February 13.

But he did not leave his pet alone – explaining that he left a stuffed animal with the pup “so he won’t forget me”.

The note reads: “My name is Andres and I am 12 years old.

“My mom and I decided to leave my dog in your hands, hiding it from my dad because he is thinking about selling him.

“But he mistreats and kicks him. One day he kicked him so hard that he hurt his tail. 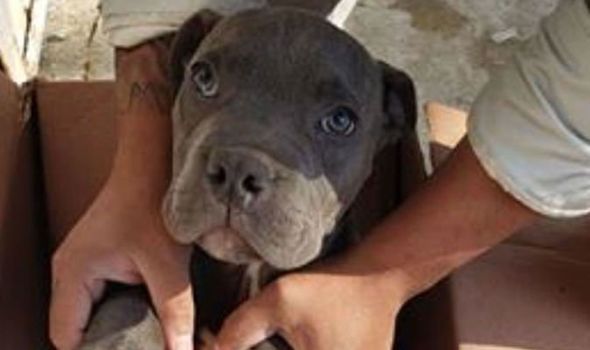 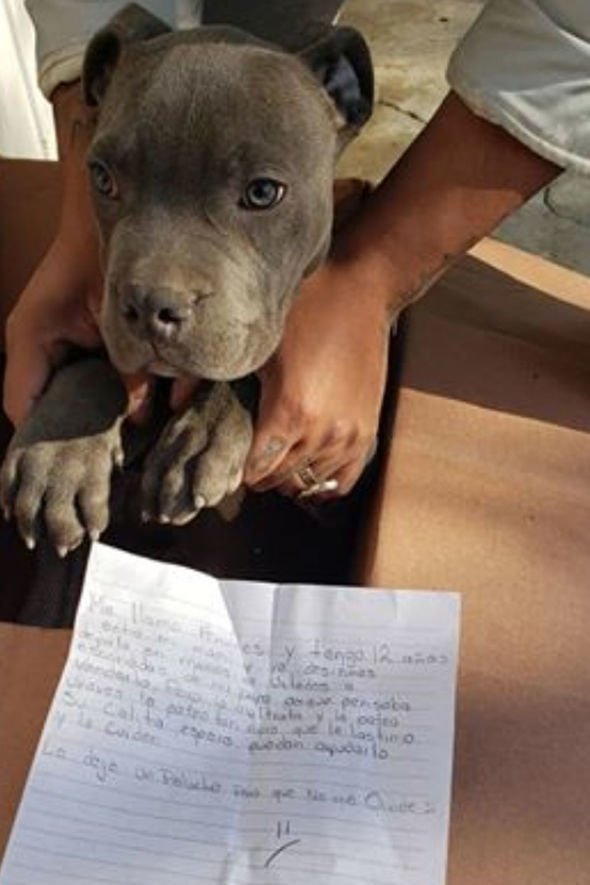 “I hope you can help and take care of him.

“I left him a stuffed animal so he won’t forget me.”

Staff at the shelter are looking after the abandoned animal. 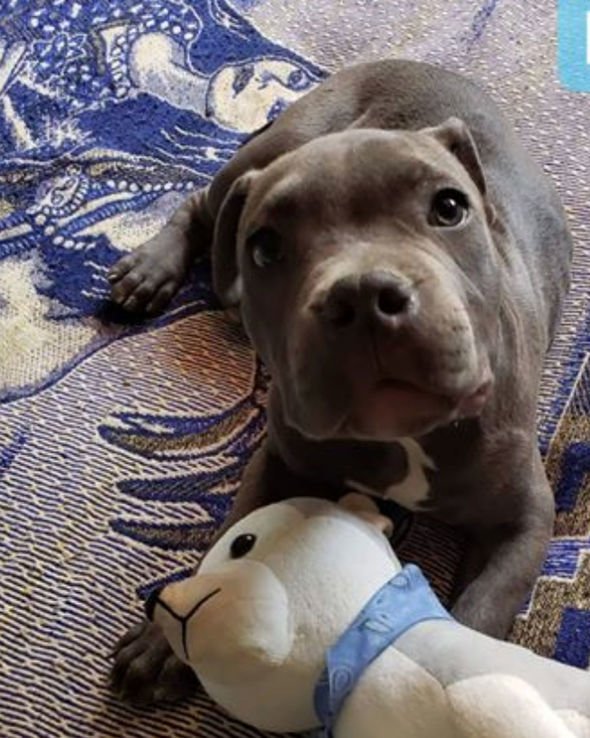 They said they would take him for a veterinary exam.

They have named him Rene, which means “reborn” and is of French origin.

In a post, they said the animal would be checked for injuries and treated for parasites. 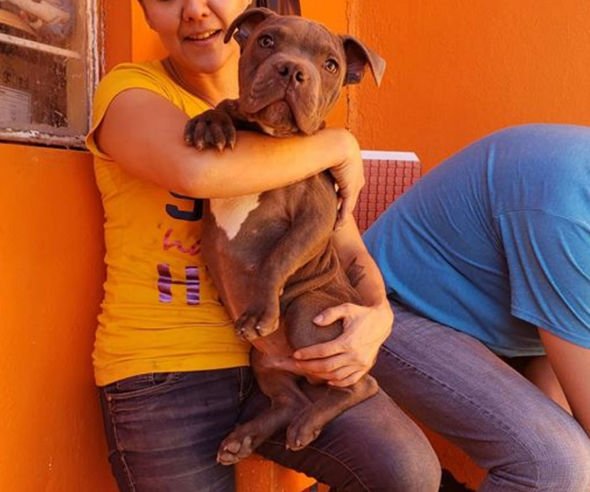 In a statement posted on Facebook, the shelter said: “They left us this dog outside the shelter, inside a box, with a note and a stuffed animal.

“They note was written by a boy, where he explained that this father mistreated this puppy and was going to sell it.

“With all that burden of despair they left [it with] us to be saved.” 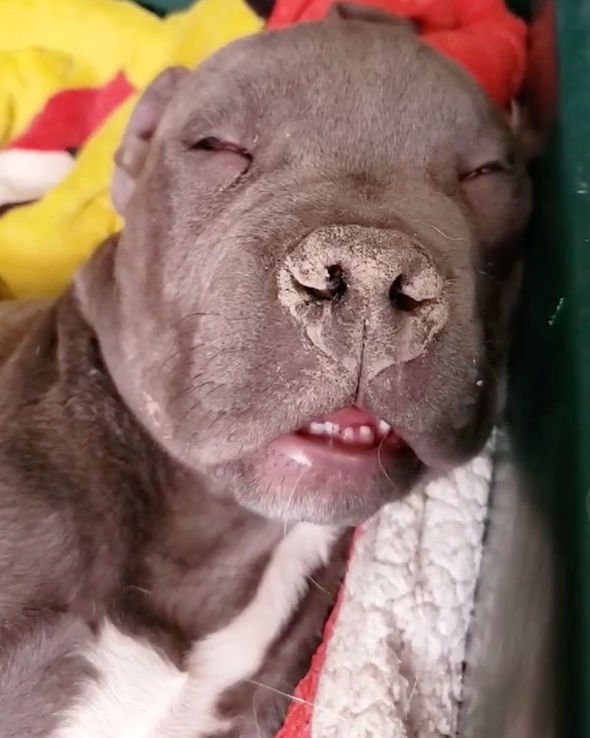 Workers at the rescue centre said to the pup: “Fortunately, you are safe now.”

Once he has been given the all-clear by the vets, the pooch will be placed for adoption.

Offers began flooding in from people across the country saying they would happily give the dog a loving home. 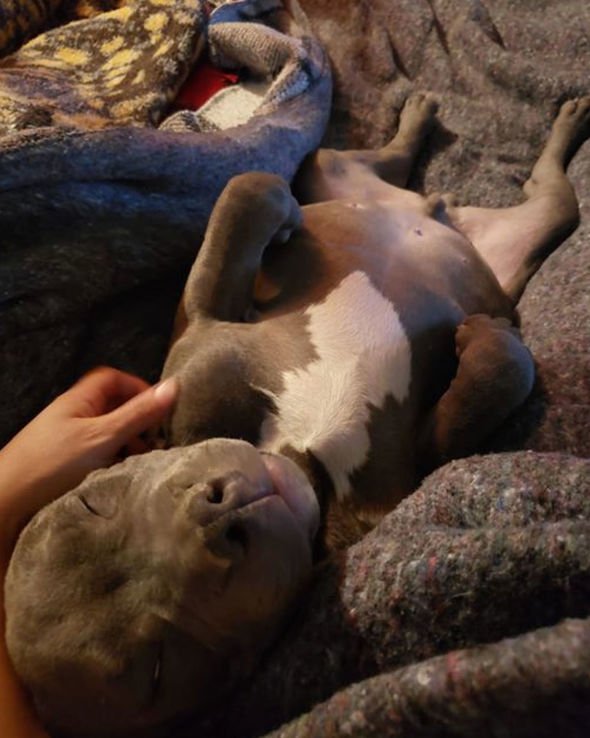 More than 300 people reached out to the shelter after they posted a snap of the pup being cuddled by a staff member.

The shelter reminded social media users that it has 120 other dogs who are also in need of a good home.

“If everyone opened their heart and their home like this little dog, they would have adopted all our dogs from the shelter,” staff wrote.