A BP worker who was sacked after sharing a meme featuring Adolf Hitler has been awarded AUS$200,000 (£109,000) in compensation.

Scott Tracey, an employee of BP’s Australian refinery, had posted a video taken from the 2004 movie Downfall on a closed Facebook group with colleagues.

His wife had added subtitles to the clip – a popular and frequently used meme – depicting the Nazi leader ranting about the oil and gas company’s ongoing wage negotiations. 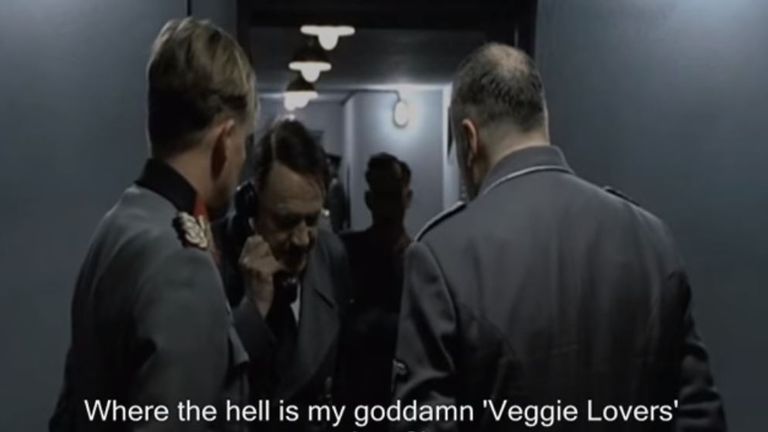 Mr Tracey was dismissed after bosses saw the video in 2018, then initially lost his unfair dismissal case when a Fair Work commissioner ruled he had compared his superiors to Nazis.

But the Australian was later reinstated when a full bench at the tribunal accepted his argument that it was clearly intended as a joke.

And having returned to his post at BP Kwinana oil refinery in Perth, the long-running legal battle came to an end when the Fair Work Commission ordered the company to pay him AUS$177,324.93 in lost salary and bonuses and AUS$24,069.99 in superannuation.

Australian Workers Union West Australian secretary Brad Gandy, who represented Mr Tracey, welcomed the ruling but told The Sydney Morning Herald “it doesn’t make up for the completely unnecessary drama and heartache Mr Tracey has been dragged through”.

“We hope this marks the end of a truly unedifying chapter for BP management,” he said.

“To dig in and drag an honest worker through nearly two years of stress and uncertainty, all because a few stuffed shirts didn’t get a joke, is poor corporate behaviour.”

BP, which had called the video “highly offensive and inappropriate”, said in a statement on Tuesday that it was reviewing the commission’s decision.