A fresh round of talks is due to get underway between UK negotiator Mr Frost and Mr Barnier, his EU counterpart – but both sides are pessimistic about the possibility of a breakthrough, with the sides some way apart on key issues including fishing rights and state aid. Mr Picardo maintained the best result for everyone involved – the UK, Gibraltar, and the EU – was a deal “at all levels”.

The legalities are easy

However, he also insisted a “differentiated” agreement with Gibraltar was possible.

Mr Picardo told the Gibraltar Chronicle: “The legalities are easy.

“The law is there to create the agreement that each relevant party wishes and the existing treaty obligations permit. 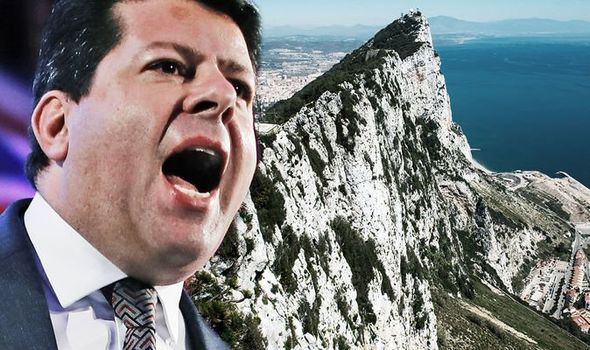 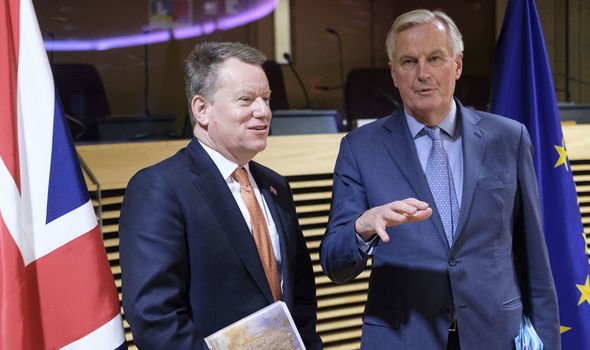 “There is nothing insurmountable for Gibraltar in that respect and in keeping with our red lines.

“But if we are in that territory, what is complex to start with will become devilishly difficult in some respects.”

Mr Picardo, who travelled to London last week for talks with Foreign Office officials, declined to elaborate on the substance of the discussions – but admitted the main challenge was to “align principles”.

JUST IN: ‘Cost is NOT an issue’ Ex-MEP exposes EU’s shocking wastefulness 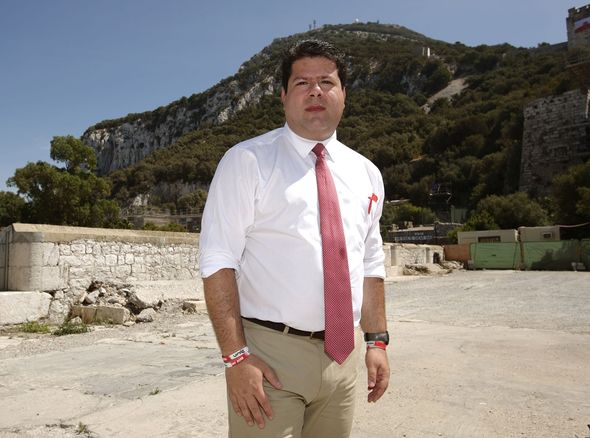 He said: “We want maximum mobility.

“We will not countenance any incursion into our sovereignty, jurisdiction or control of our territory.

“If we can align ourselves and agree in principle within those criteria, we can then move onto the legal detail.” 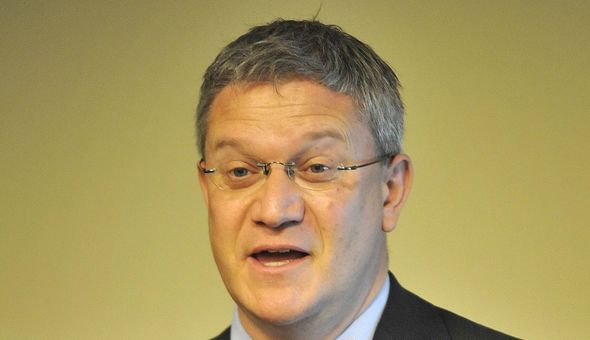 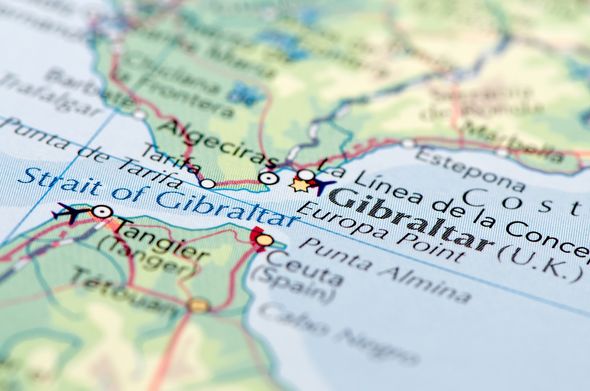 Mr Picardo also rejected any idea that Spain was trying to drive a wedge between the Rock and the UK, pointing out the pair had for almost 50 years had a different economic relationship with the EU, which had nevertheless caused no split between them.

With respect to Spain, he said: “It may be surprising for us to see Spain engage positively with us, but we should not be afraid of that, although we need to be totally vigilant to ensure that there is nothing in the detail of the deal that can be negative for us.”

Unnamed sources last month told Spanish newspaper El Pais one of the options on the table was for Gibraltar to join the bloc’s Customs Union or the Schengen passport-free area, prompting some to suggest Madrid was trying to peel Gibraltar, a British overseas territory, away from the UK. 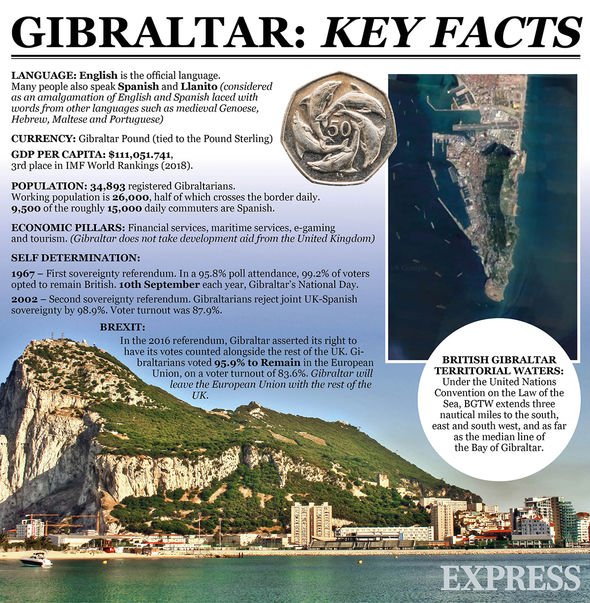 Responding, Tory MP Andrew Rosindell, who is chairman of the British Overseas Territories All Party Parliamentary Group, told Express.co.uk: “The Spanish will use the EU to try to exclude Gibraltar from agreements with the UK, there is no doubt about that, this is what they do.

“The government in Gibraltar is pro-EU, although they are also totally dedicated to remaining British and will put that before any ties with the EU.”

He added: “Personally, I cannot see how Gibraltar could have any kind of separate ties with the EU, separate from the UK. 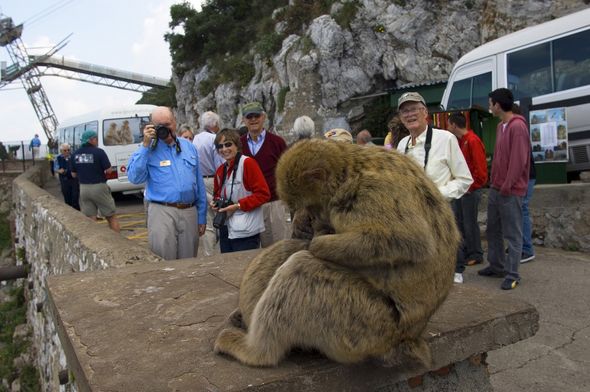 “This would be a dangerous road for Gibraltar to go down, they should in my view, stick as closely to Britain as possible.

“Without Britain, Gibraltar would be Spanish, so Gibraltarians will be highly suspicious of anything that weakens the links they have with the UK.”

Gibraltar has been in British hands since the Treaty of Utrecht in 1713.