The country is one of the first outside of the EU and the US to negotiate with the UK. Trade discussions for Brexit have been thrown into chaos lately as the coronavirus pandemic has led to economic recession globally, as well as geopolitical tensions making discussions difficult.

The welcome news of the trade talks with New Zealand was confirmed on Wednesday.

New Zealand Minister for Trade and Export Growth David Parker hailed the news in a statement.

He said: “As the UK embarks on its next steps post-Brexit, New Zealand is pleased to be among the first countries to negotiate a trade agreement with one of our oldest friends.

“New Zealand and the United Kingdom have a close relationship, including strong trade and economic ties, common values and traditions and a shared history.

“A free trade agreement will be an important new milestone in that relationship.” 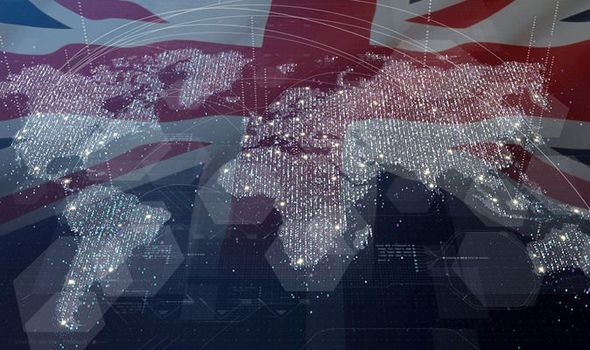 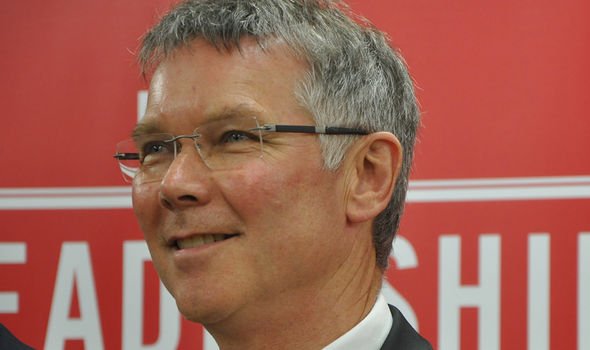 
Parker also indicated that in addition to removing trade tariffs, the talks would aim to find “new approaches” to achieve the lift of non-tariff barriers.


These talks would also included looks at streamlining customs procedures and regulatory co-operation.


Parker added: “In the post-Brexit environment, it makes more sense than ever for us to be working together to grow this partnership for the future. 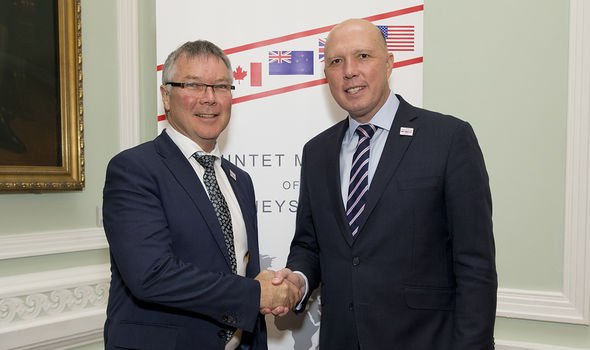