The actress reportedly sent the message to France’s First Lady for not inviting her to a party at the Elyseé Palace, instead inviting her love rival. The claim was made in Paris Match magazine, which featured an interview with Mr Hollande and Ms Gayet. However, Ms Gayet asked to not be directly quoted in the piece.

The magazine also spoke to the couple’s associates, so it is unclear if the story came from Ms Gayet or an acquaintance.

Paris Match reported the actress, 47, was enraged when Ms Macron, 66, failed to invite her to a lunch for former First Ladies at the Elysée Palace in 2019, sending her a disgruntled text to complain.

The lunch was attended by Valerie Trierweiler, Mr Hollande’s former partner whom he very publicly cheated on with Ms Gayet in 2014.

Ms Macron chose not to invite Ms Gayet to the lunch with former French First Ladies at the palace. 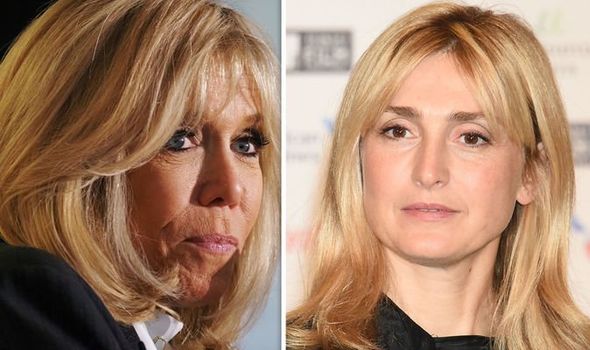 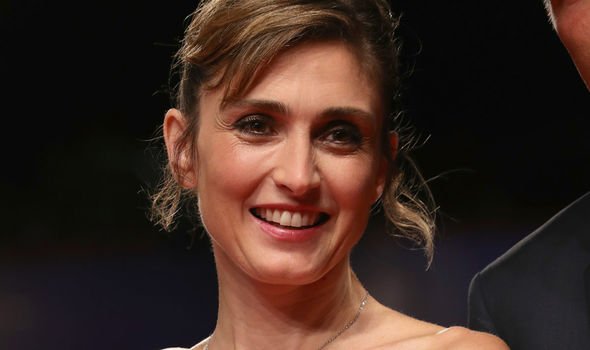 Among the guests was Carla Bruni, wife of Nicolas Sarkozy, who was Head of State from 2007 to 2012.

While Ms Gayet kept silent at the time, her absence at the occasion raised eyebrows.

Journalists and political watchers were curious as to why Ms Gayet was not on the guest list.

The actress apparently addressed the snub in a text message to the host herself. 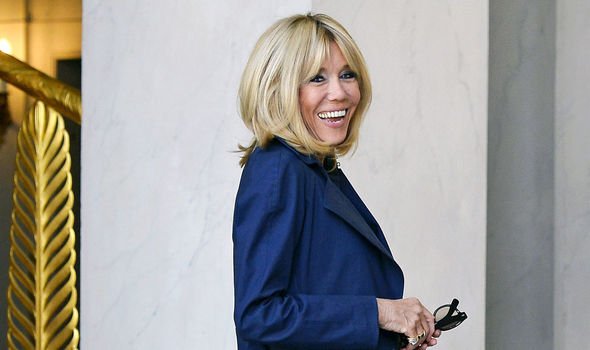 She said: “We were a little surprised at the casting of this lunch, since the companion of former president François Hollande is Julie Gayet.

“We were told that the idea was to invite those who have lived for a long time to the Élysée Palace. 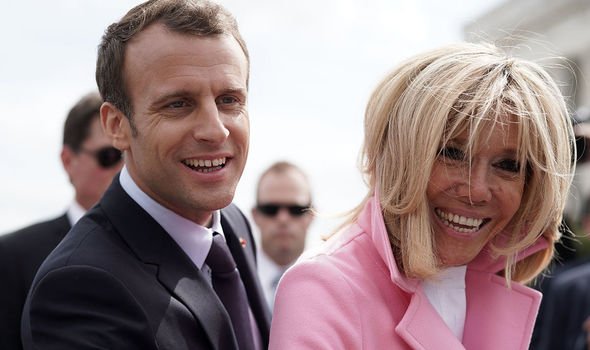 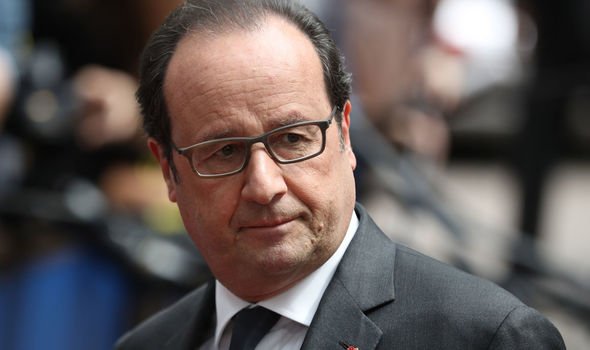 “The idea of ​​Brigitte Macron in organizing this lunch was to have a time of exchange with people who have experienced what she is going through.”

It was also revealed that Ms Gayet did not attend the funeral of former president Jacques Chirac in Paris last year because she “could not stand to see the Macrons”.

The feature claimed Ms Gayet referred to Mr Macron as “the Traitor”.

It was reported she called him this for threatening to cut public funding for her partner’s French-American Foundation.

The feature read: “She cannot stand the way in which the Macrons switched sides and thought about cutting the public funding to Hollande’s foundation, nor the fact they are getting closer to the Sarkozy couple.” 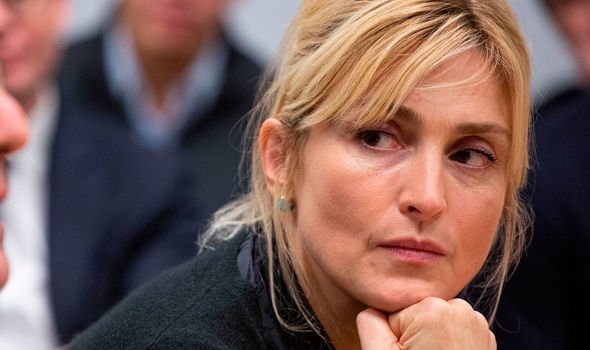 Although Ms Gayet refused to take a public role as First Lady, she lived at the Elysée Palace with Mr Hollande until he was ousted by Emmanuel Macron in 2017.

She was never officially First Lady, which could explain why she did not receive an invitation card for the lunch at the Elysée.

Ms Macron’s cabinet had also specified that this lunch between “First Ladies” consisted of “an exchange of experience on how to carry out their commitments”.