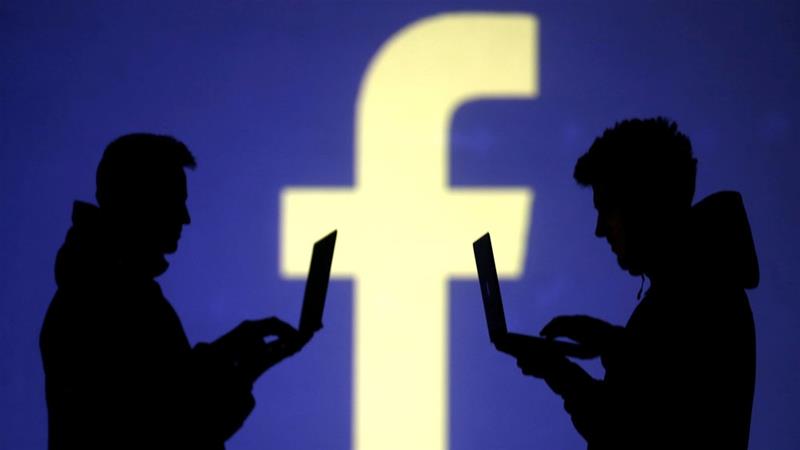 British MPs have accused Facebook of “intentionally and knowingly” violating data privacy laws and called for a code of ethics to regulate social media platforms to limit the spread of fake news.

“Social media companies cannot hide behind the claim of being merely a ‘platform’ and maintain that they have no responsibility themselves in regulating the content of their sites,” said the report by the Digital, Culture, Media and Sport Committee.

The report called for social media companies to assume clear legal liabilities for content shared on their platforms as well as the need to strengthen the European legal framework within which they operate.

The committee, which reviewed a trove of internal Facebook emails, accused the tech giant of being “willing to override its users’ privacy settings in order to transfer data to some app developers”.

The legislators also accused Zuckerberg of showing “contempt” of the British parliament by choosing not to appear before the committee or “respond personally to any of our invitations.”

The report found that Facebook’s “opaque” management structure “seemed to be designed to conceal knowledge of and responsibility for specific decisions”.

The committee called for the establishment of a compulsory code of ethics overseen by an independent regulator to draw a rulebook of acceptable and unacceptable behaviours on social media.

“The process should establish clear, legal liability for tech companies to act against agreed harmful and illegal content on their platform,” the report said.

The regulator should have the ability to launch legal proceedings “with the prospect of large fines being administered” for non-complying companies.

The committee, which launched its inquiry in 2017 with the promise to look into suggestions that “fake news” had played a role in the US presidential election and the Brexit referendum in 2016, found that electoral law is “not fit for purpose and needs to be changed to reflect changes in campaigning techniques.”

Facebook faced its biggest privacy scandal last year when Cambridge Analytica – a now-defunct British political data-mining firm that worked for the 2016 campaign of US President Donald Trump – accessed the private information of up to 87 million users.

The company admitted to improperly sharing the data with the consulting firm, which used it in 2016 to support the campaign for Britain to leave the European Union as well as Trump’s White House bid.

Last week, an exclusive investigation by Al Jazeera found that Facebook’s automated ad approval system could be tricked, making it possible to buy ads to spread misinformation and fake news ahead of Nigerian presidential and legislative elections. 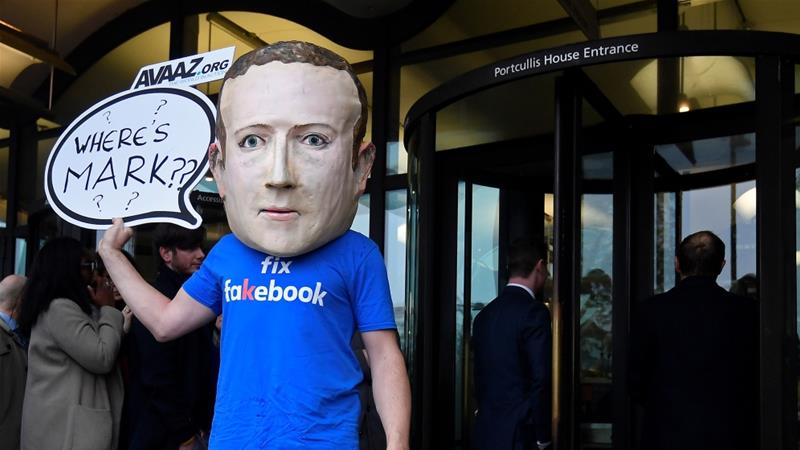