Protesters set up several tents on one of Sofia’s busiest central crossroads and outside the government headquarters. 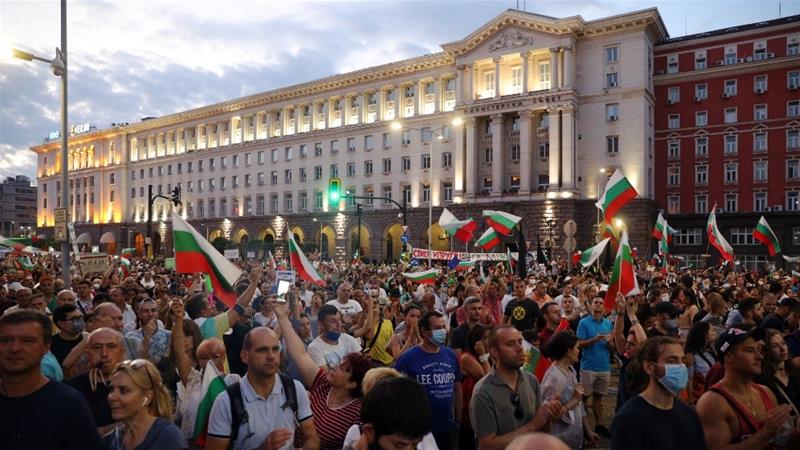 Anti-government protesters have occupied two key crossroads in central Sofia, threatening to block traffic until the conservative government they accuse of corruption resigns.

Thousands of people have rallied for three weeks in the Bulgarian capital and other cities in the EU member’s biggest protests in years.

Since late Wednesday, protesters have set up several tents on Eagles Bridge, one of Sofia’s busiest central crossroads, as well as outside the government headquarters.

One of the protest organisers, Nikolay Hadjigenov, on Thursday told public BNR radio that the traffic blockades and other civil disobedience action would be maintained until Prime Minister Boyko Borisov resigns.

“Borisov won’t hear us. We don’t have any such illusions, so we must bring him down by force,” Hadjigenov said.

Police have not intervened so far to clear the tents. 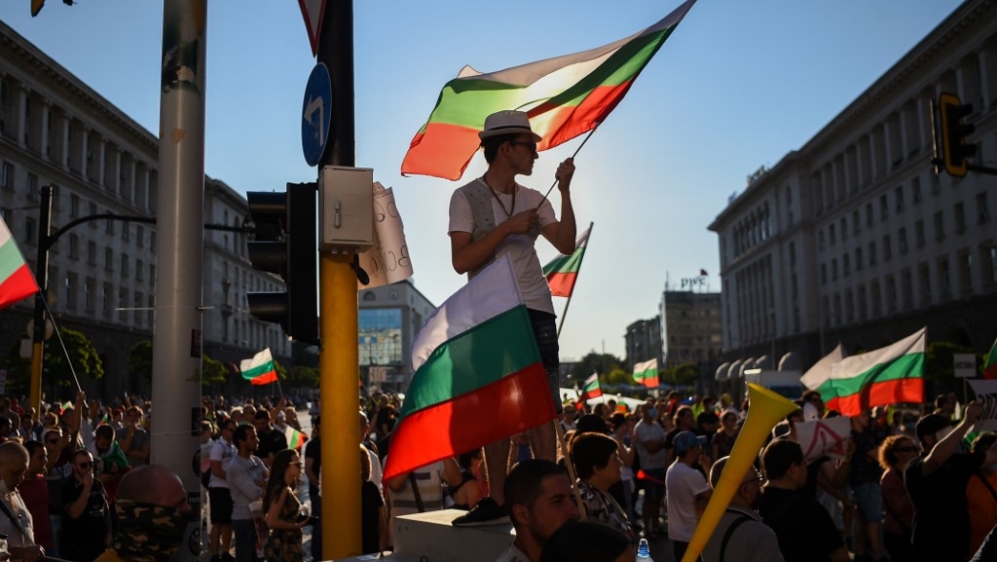 Borisov, whose third term in office expires in March 2021, has refused to quit.

In a Facebook message late on Wednesday, he warned against “closing crossroads to disrupt people’s normal lives”.

“There are elections next year. Whoever wins them will govern. This is democracy,” he said.

Thirteen years after joining the EU, Bulgaria remains its poorest – as well as most corruption-ridden – member, according to Transparency International’s corruption perception index.