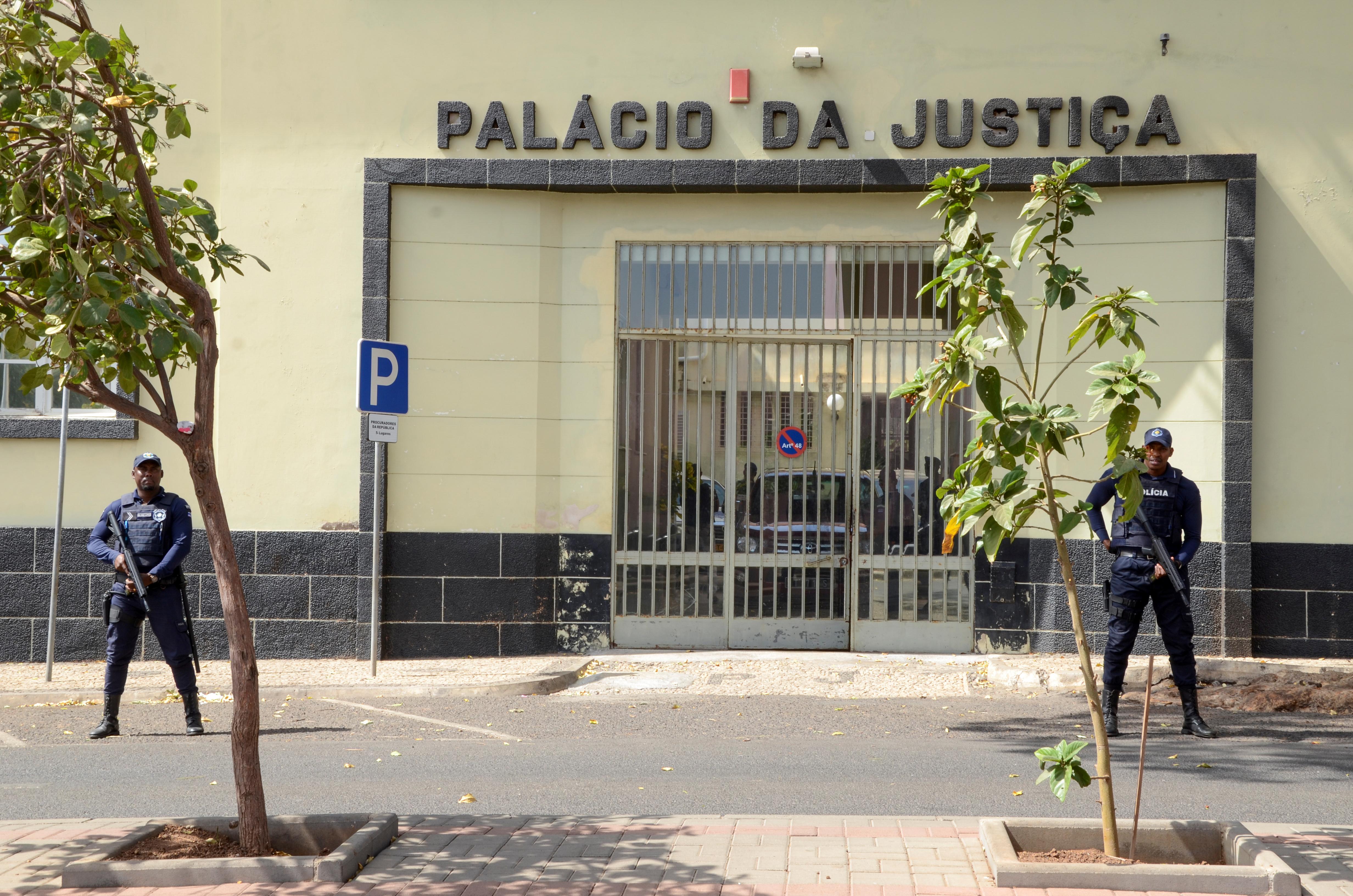 PRAIA (Reuters) – The Russian captain and crew of a cargo ship captured last year in Cape Verde with the biggest cocaine haul ever seized in the country were found guilty of drug trafficking and sentenced to jail on Friday.

The 9.5 tonnes of cocaine were seized in February 2019 after the ship, which was travelling to Morocco from South America, docked at the port of Praia for legal reasons following the death of a crew member.

Captain Sergei Kotlovskii said during the trial that he had been forced to take the drugs onboard in the Caribbean by the ship’s owner and that the 10 crew members were not aware of the illicit cargo.

Kotlovskii got 12 years for international drug trafficking. The rest of the crew got 10 years for the same crime. They were acquitted of the second charge of criminal association.

“All the defendants were aware of the narcotic drug placed on the vessel and acted with intent, freely and consciously in exchange for economic benefit,” according to the court judgment read by Judge Angela Rodrigues.

Use is rising of hard drugs like cocaine, heroin and amphetamines in West Africa, where countries that once served primarily as transit points for trade between South America and Europe are now active consumer markets.