China is experiencing its hottest summer since records began over 60 years ago, with temperatures to reach 40C (104F) this week. The heatwave has caused power and water shortages across the country, and authorities are attempting to prevent more drought damage by releasing chemicals into the sky to combat the lack of rain.

The Chinese agriculture minister, Tang Renjian has warned that this week is “key” to preventing rice crop damage in southern china.

China will use a method called ‘cloud seeding’ to try and increase rainfall.

This method uses planes or rockets to shoot silver iodide rods into clouds which should form ice crystals to help clouds produce rain.

Cloud seeding has been a practice in China since the 1940s as the country regularly uses the practice to try and increase cloud production and to plan ahead of major events, such as the 2008 Olympics. 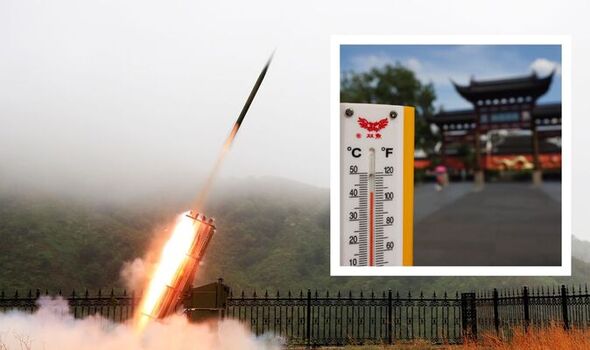 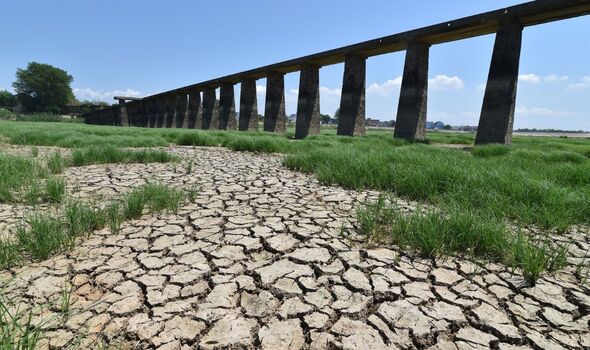 China’s National Climate Centre has warned that the current high temperatures are the “strongest” the country has experienced.

The lack of rain due to drought has caused water levels in the Yangtze river in the southwest region to fall to a record low.

In the Chongqing region, where the Yangtze flows, over 66 rivers have dried up and firefighters are currently facing wildfires in the surrounding area.

The Yangtze river drought has also caused blackouts in areas which depend on hydropower. 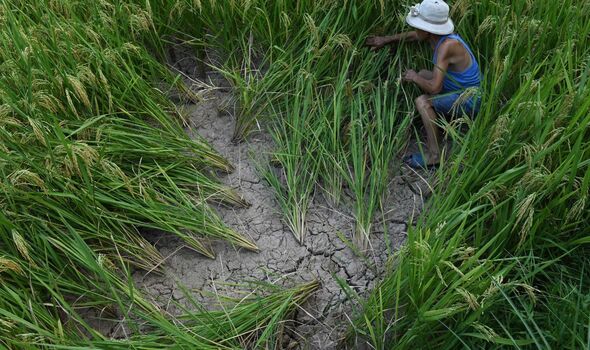 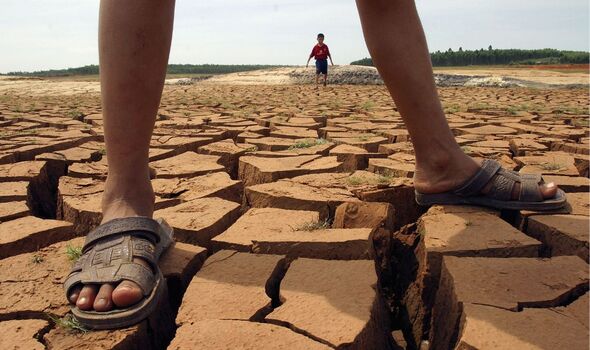 The Sichuan province depends on hydropower for 80 percent of its energy.

The area has been experiencing blackouts due to energy shortages, and government officials have asked to keep air conditioning levels to no lower than 26C (79F).

Several industries that produce solar panels, processor chips and other products have had to shut down for over six days and are expected to see factory closures to extend to Thursday.

The Sichuan underground metro in the Sichuan capital city, Chengdu, has dimmed lights in stations and shopping centres have been ordered to turn off air-conditioning and lights to save power. 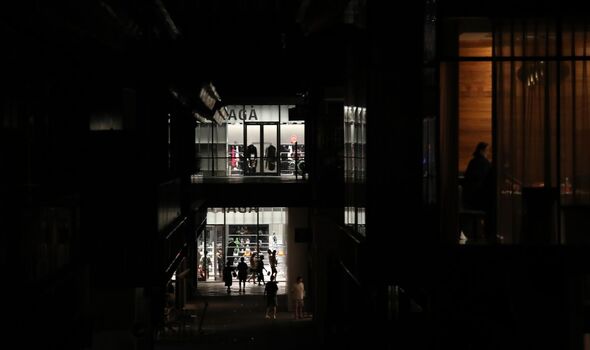 A smaller Chinese harvest may have a global impact, as it could potentially increase demand for imports which could add to the inflation crisis in Europe and the US.

On Friday, China issued a nationwide drought warning for the first time in nine years, as over 830,000 people across six provinces have had their water supplies affected by the dry weather.

The Chinese National Climate Centre has said they expect the current heatwave to get worse.

a statement by the organisation said: “The heat wave this time is prolonged, wide in scope, and strong in extremity.

“Taken all signs together, the heat wave in China will continue and its intensity will increase.”