The extreme temperatures have lasted 64 days, making it the longest heatwave China has faced since records began in 1961. China’s National Climate Centre has warned that the heatwave is the “strongest” on record and is likely to get worse.

On Wednesday, the Ministry of Water Resources said the current drought is “adversely affecting drinking water security of rural people and livestock, and the growth of crops”.

For over two months, China has been facing a record-breaking heatwave as temperatures have risen to over 40C (104F).

The extreme weather has caused the Yangtze River in the southwest region to fall to unusually low levels due to a lack of rainfall.

Hydropower-dependent regions have been experiencing blackouts due to the Yangtze drought, as officials say hydropower reservoirs are down by as much as half.

China is attempting to fix the issue by deploying relief funds, developing new power supplies and by seeding clouds. 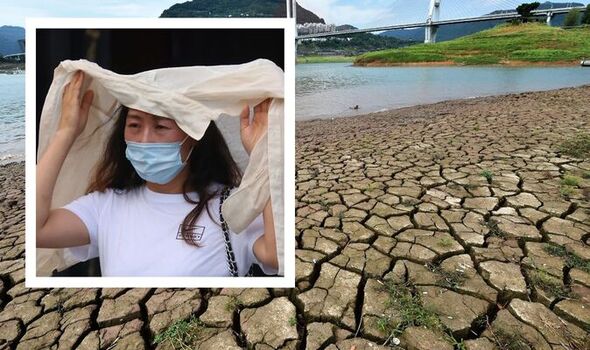 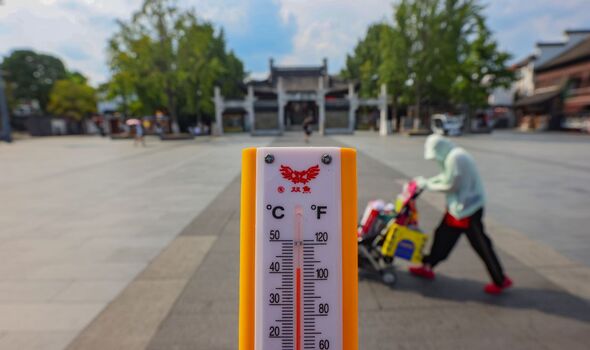 Cloud seeding is the practice of using silver iodide rods to attempt to induce rainfall.

A rocket shoots the rods into clouds to help form ice crystals, which should help clouds produce rain.

Cloud seeding has been a Chinese practice since the 1940s and China has the biggest seeding program in the world.

This week, Hubei has announced it will be the latest province to attempt cloud seeding to try and combat the heatwave, but the lack of cloud coverage has made other areas in China hesitant to launch similar programmes. 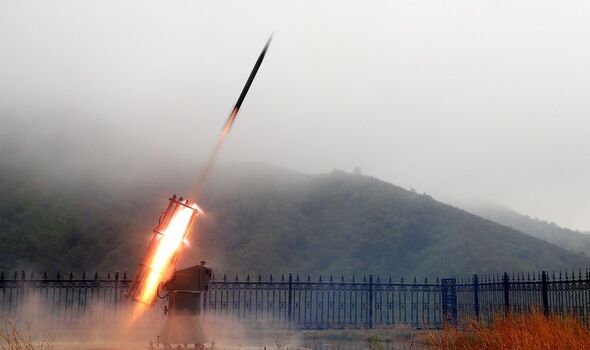 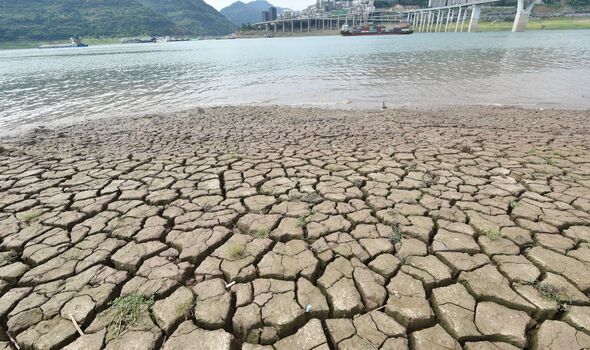 Several regions in China are facing problems due to the heatwave.

In Sichuan, officials have shut down all factories for six days due to power shortages, as hydropower makes up about 80 percent of the area’s power capacity.

Millions of people in the province have been facing power blackouts and officials are asking people to use staircases instead of lifts and to keep air conditioning to no cooler than 26C (79F).

Hubei has been struggling with severe drought since June

According to Hubei’s Provincial Emergency Management Department, 150,000 people in the area do not have access to drinking water and over 400,000 hectares of crops have been damaged. 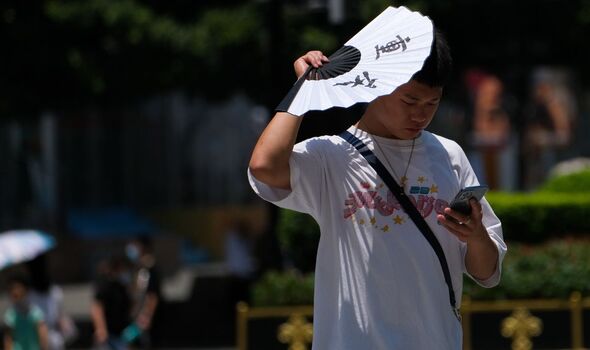 The National Meteorological Centre issued its highest-ever alert for high temperatures on August 12.

Hundreds of cities and counties across China have been placed on the highest red alert heat warning and another 373 are on amber alert.

Chen Tao, a forecaster at the National Meteorologist Centre, said: “The scorching weather, which has continuously baked most southern areas since June, has reached a peak.”

Extreme high temperatures are likely to persist in the Sichuan Basin and central China until August 26.