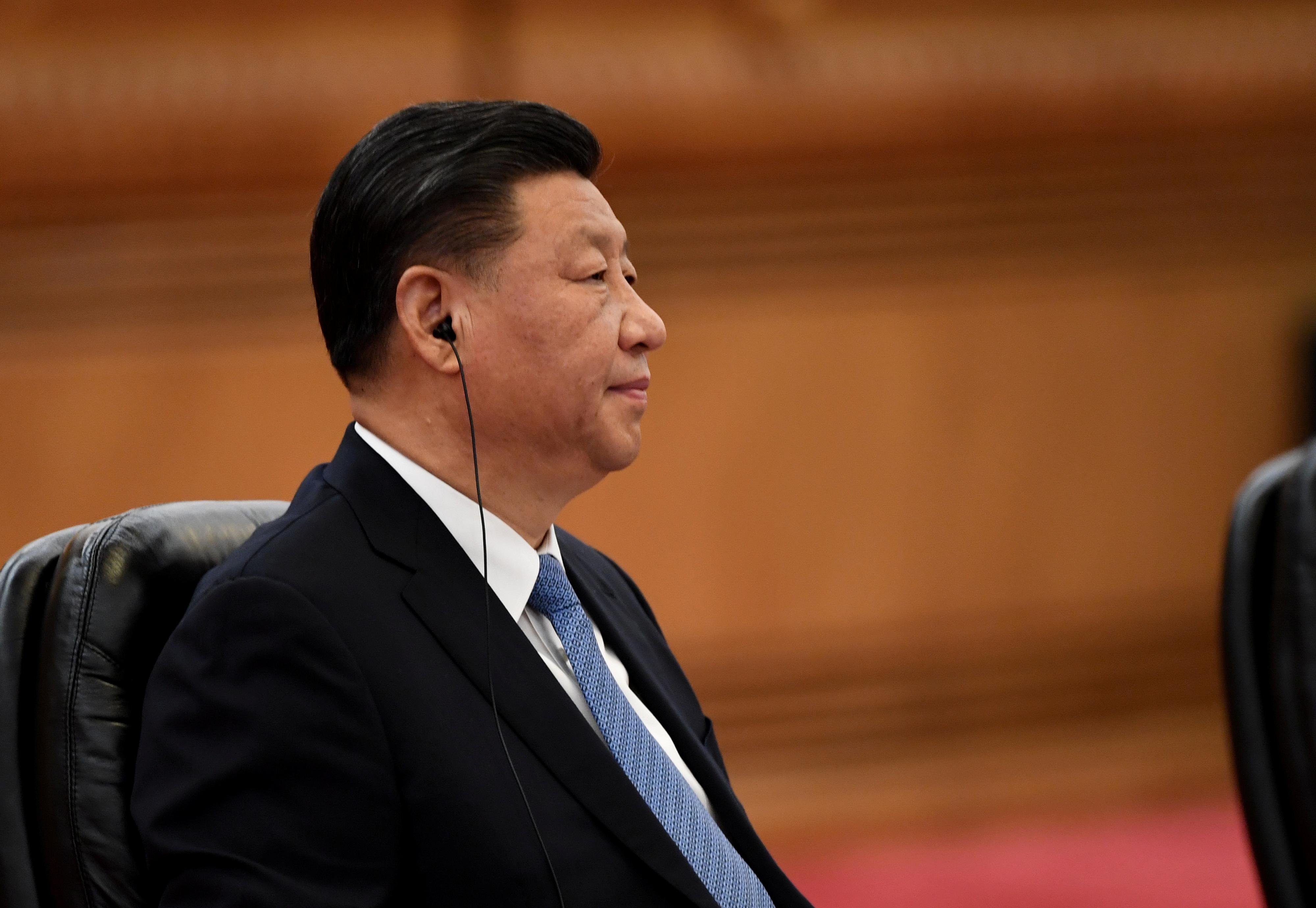 Citing diplomatic sources in both countries, the paper said the visit was likely to be postponed until autumn or later.

On Saturday, Japanese Prime Minister Shinzo Abe told a news conference that preparations for Xi’s visit were going ahead.