If passed, the proposal will be the first of its kind in the country. The move follows years of campaigning by animal activists to stop the practice which is described as cruel. The proposed law is also set to ban other meats from being eaten.

These include snake, frog and turtle meat.

Shenzhen is a city of approximately 13 million people which links Hong Kong to China’s mainland.

City lawmakers submitted the proposal yesterday on the government’s website.

China has also recently banned the trade and consumption of wild animals, following the belief the deadly coronavirus can be traced to a food market in Wuhan which sold wild animals. 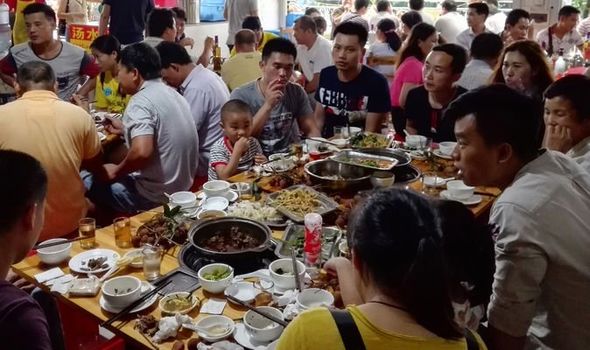 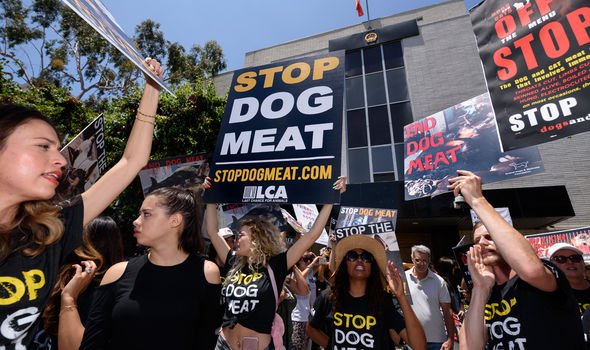 The country’s top legislative committee passed the law to stop the spread of the novel coronavirus outbreak.

The new proposed regulation was described by officials as the “universal civilisation requirement of a modern society”.

Lawmakers have said they are waiting for public feedback before they sign the proposal into law. 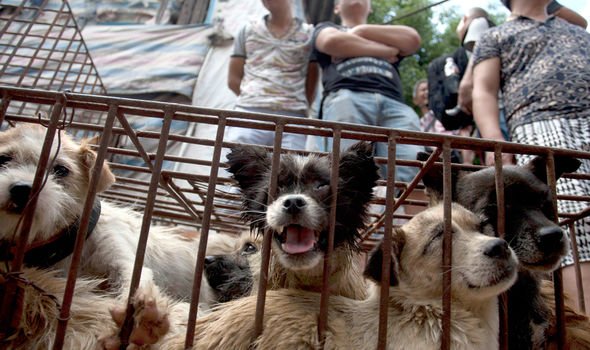 The document submitted online has said there are only nine types of livestock which are suitable for people to eat.

Certain aquatic animals have also been permitted by law.

Animal activists have been vocal about their distaste for the slaughter of thousands of dogs per year. 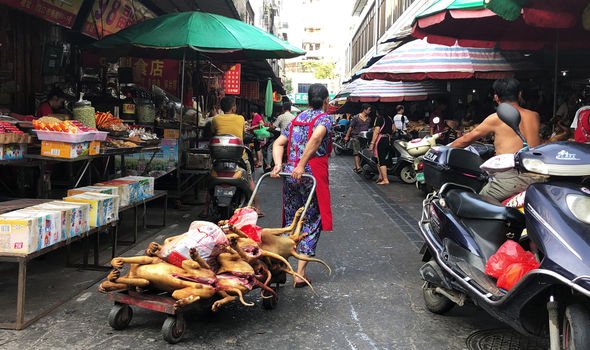 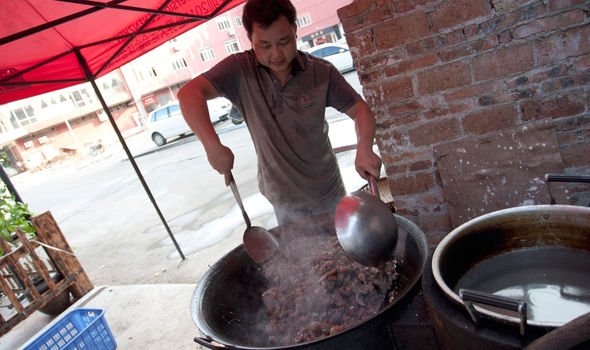 The practice culminates annually in the Yulin Dog Meat Festival, which sees local citizens eat the meat in a popular, yet controversial event.

One official told the Mail the authorities wanted to make it easier for people to distinguish between what can and cannot be eaten.

They said: “There are so many animal species in nature.

“In our country alone, there are more than 2,000 kinds of protected wild animal species.

“If the local authority is to produce a list of the wild animals that cannot be eaten, it will be too lengthy and cannot answer the question exactly what animals can be eaten.”

Scientists have speculated the latest outbreak of coronavirus may have been contracted from a number of animals. 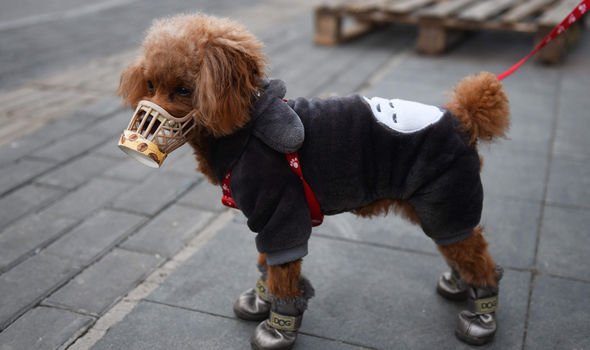 Estimates have said it may have started in bats, snakes, civets or pangolins.

A price list which circulated on Chinese social media said dozens of different species of animal were on sale at the Wuhan seafood market the virus has been traced to.