Dr Amesh Adalja, Senior Scholar at Johns Hopkins Center for Health Security, was speaking before the first case of the illness, officially named Covid-19, was confirmed in Egypt yesterday. And he warned a widespread outbreak would be a concerning development.

And he warned a widespread outbreak would be a concerning development.

The country’s health ministry said the affected person was a “foreigner” who had been placed in isolation in hospital.

The statement said authorities had immediately informed the World Health Organization (WHO) immediately and had taken all required preventative measures. 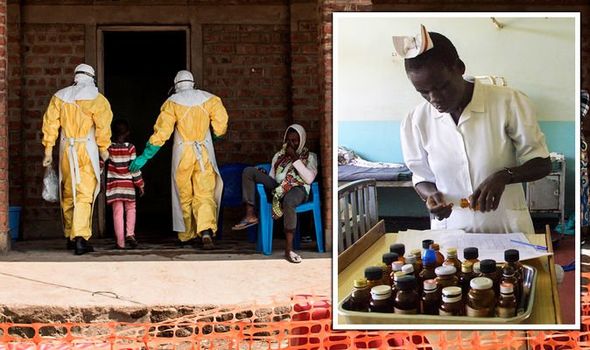 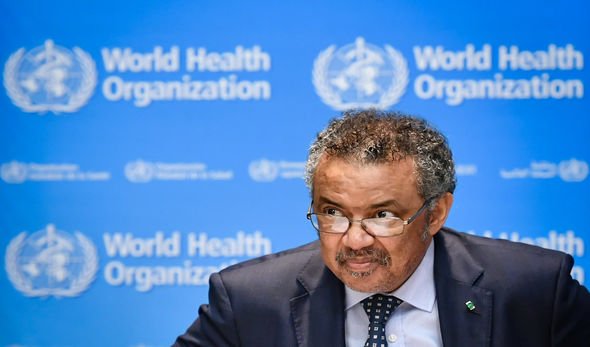 No details have been provided about the nationality of the affected person, or any other information.

WHO Egypt said on Twitter the person was carrying the virus, but had not displayed any symptoms, and was in a stable condition.

Asked about the implications of the coronavirus reaching the continent, Dr Adalja told Express.co.uk: “There are definitely concerns about the ability to cope with this virus in resource limited areas such as in Africa. 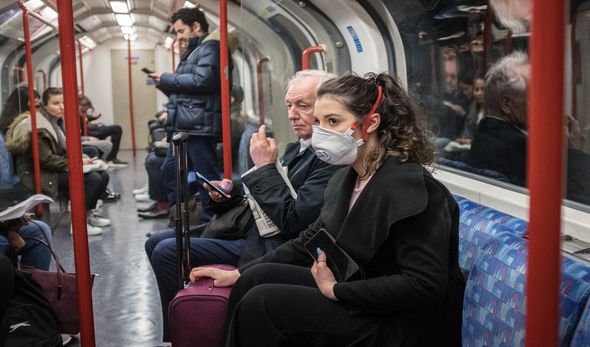 “During the last influenza pandemic in 2009 Africa was disproportionately impacted.

“There are hospitals as healthcare facilities in Africa which do not have extensive intensive care capacity, diagnostic testing capacity, or large numbers of medical personnel.

“Ensuring Africa is capable of dealing with the surge of patients they may soon have is a vital task. 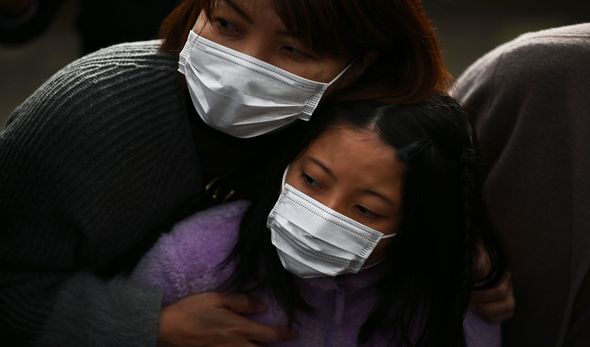 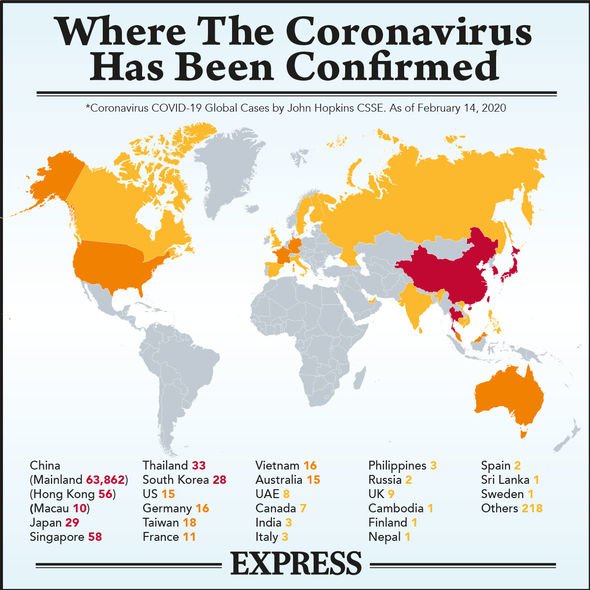 “As such, regional training exercises are important endeavor.

The WHO’s latest coronavirus disease situation report puts the total number of cases worldwide at 49,053 as of yesterday, 48,548 of which are in China, with 1381 deaths. 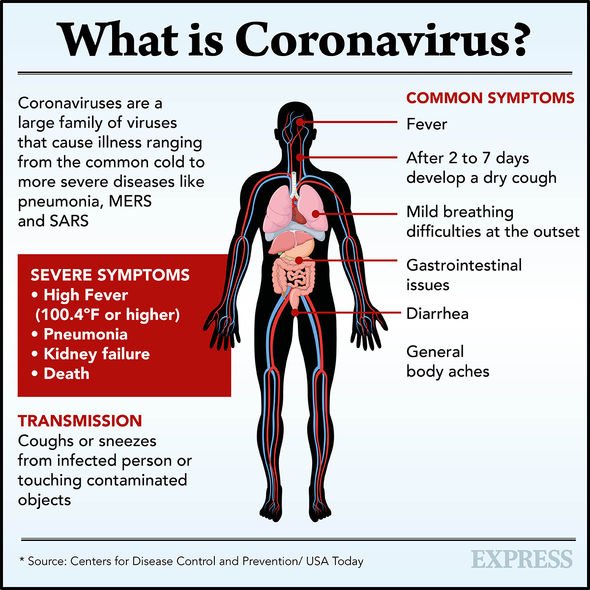 The WHO’s figures suggested all but two of these deaths, involving patients in the Phillipines and Japan, had occurred in China.

However, news broke today of the death of an 80-year old Chinese tourist in France, the first outside Asia.

The illness was first identified at a seafood market in the Chinese city of Wuhan at the end of last year. 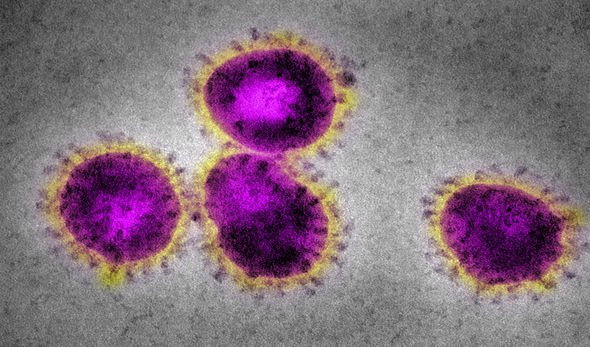 Experts believe each infected person is likely to transmit the illness to about 2.5 other people, giving it an attack rate of between 60 and 80 percent.

If accurate, that could result in 60 percent of the world’s population being infected, which, even assuming a mortality rate of just two percent, would result in 50 million deaths.

Speaking earlier this week, WHO director-general Dr Tedros Ghebreyesus said the virus would likely have a bigger impact than “any terrorist action”, describing it as a “very grave threat”.

He urged the world to “wake up and consider this enemy virus as public enemy number one.”