Officially dubbed COVID-19, the virus has now claimed the lives of 2,804 people, and infected more than 82,000 worldwide. While parts of China begin to lower their emergency response level, the likes of Brazil, Romania, Georgia, Pakistan, Norway, Algeria, Greece and Austria all reported their first case overnight. The World Health Organisation (WHO) has told people to be “in a phase of preparedness” for a pandemic, as experts admit a vaccine or cure could take months.

But, last week, a senior Chinese health official called on people who had recovered from the virus to begin donating blood plasma in a bid to speed up the treatment process.

Dr Zhang Dingyu, the director of the Jinyintan Hospital in Wuhan, believes their naturally produced antibodies could be used to treat sick patients.

His call for plasma came after an announcement by the state-owned company, China National Biotec Group, that these antibodies helped treat 10 critically ill patients, reducing their inflammation within 12 to 24 hours.

But, the scientist has been met with mixed reactions. 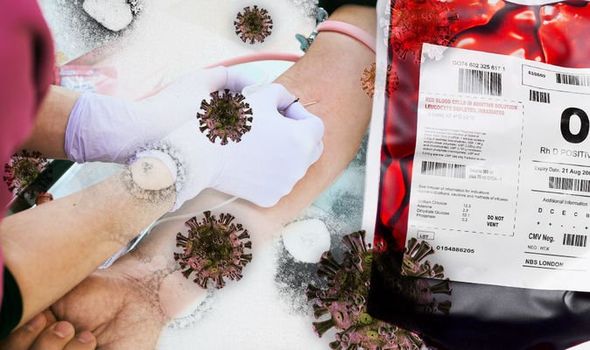 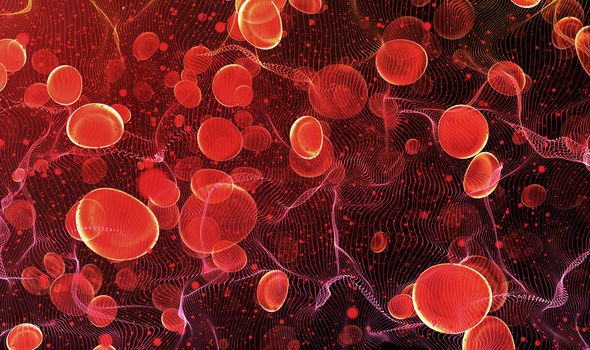 Doctors should be on high alert for possible side effects

Some experts have dubbed the approach “logical and promising” but others are not so sure.

One unnamed scientist told Live Science last week: “Because coronavirus has a low mortality rate, bypassing the normal drug testing process doesn’t necessarily make sense, and doctors should be on high alert for possible side effects.”

Antibodies are proteins that the immune system makes to fight invaders such as viruses, bacteria or other foreign substances.

They are specific to each invader, but it takes time for the body to ramp up its production of antibodies to a completely new invader.

If that same virus or bacteria tries to invade again in the future, the body will remember and quickly produce an army of antibodies. 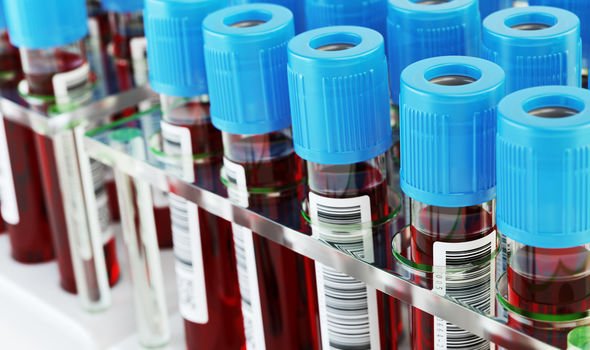 Under the Food and Drug Administration’s “compassionate use” guidelines, experimental treatment can be given to people outside of clinical trials, typically in emergency situations.

In this case, the people who were given the plasma were critically ill.

She told Live Science: “I am glad to learn that under compassionate circumstances plasma from survivors is being tested.” 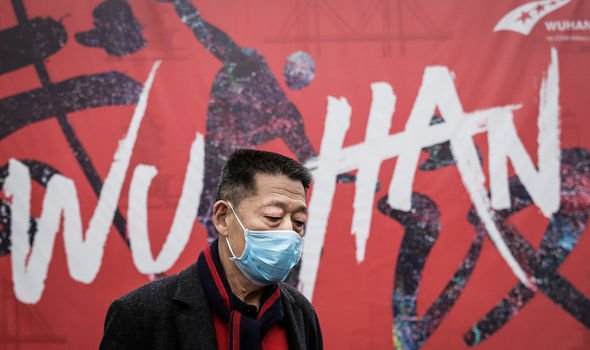 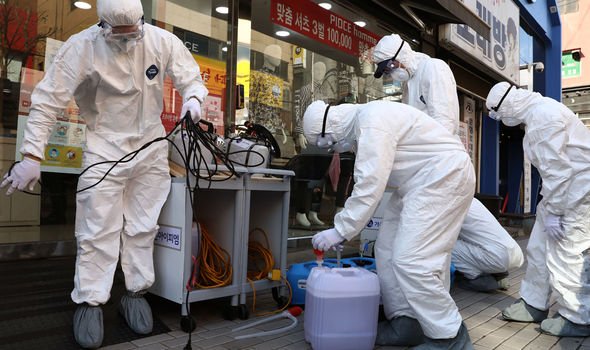 However, Eric Cioe-Peña, the director of global health at Northwell Health in New York, suggested it was not a long-term fix.

He said: “I think these theoretical treatments are good ideas.

“But nothing about this virus or these infections makes me want to skip the normal process we use to make sure that a treatment is safe and effective before subjecting people to it.

“I think we should allow the scientific process to continue and attempt to study these proposed treatments before enacting them, especially in a virus that has such a low mortality.”