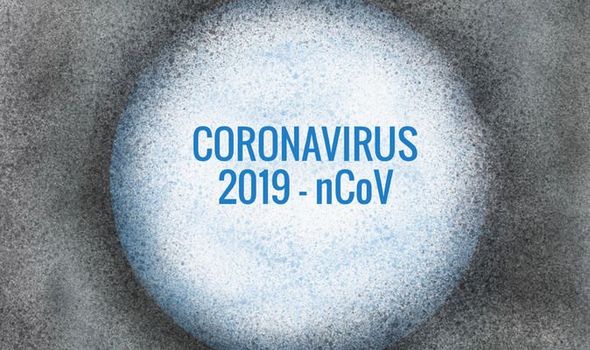 The heath minister added the number of laboratories in France equipped with diagnosis tests would be increased to reach a capacity of “several thousands” of tests a day, compared with 400 now. He continued: “Today, there is only one infected patient in France, who is hospitalised in Lyon. His health condition is not worrying.

“All the others, apart from an 80-year-old man who died, were released cured and are not contagious.”

M Veran later told a press conference he was keeping a close eye on the “serious” situation in neighbouring Italy, the hardest-hit country in Europe.

Speaking on Sunday, he said: “The situation tonight is very evolutive at an international level. We are paying particular attention to the situation in Italy.

“I spoke with my Italian and German counterparts.

“We have agreed to hold a meeting between several European health ministers probably next week to discuss ways to tackle a possible epidemic.”

But “the situation in France is stable,” he insisted, adding that no new cases had been reported to date. 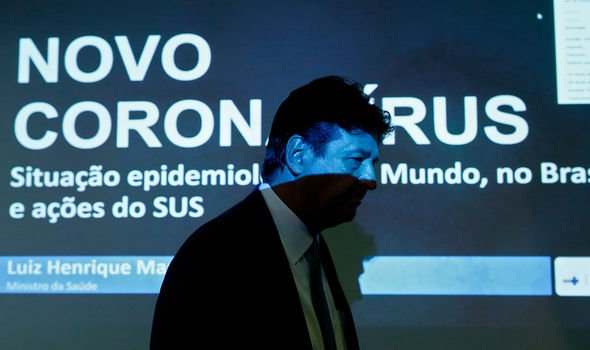 We must find “a European solution” to the health crisis, he told France 2 television on Sunday evening.

Cases of the new coronavirus in Italy rose over the weekend to more than 150, killing five people and prompting the government to block off the worst-hit areas in the northern regions of Lombardy and Veneto.

China, for its part, reported another drop in new infections outside of its epicentre on Sunday, but world health officials warned it was too early to make predictions about the outbreak as new cases and fears of contagion flared up elsewhere.

On the sidelines of a two-day meeting of G20 finance ministers and central bank governors in Riyadh, Saudi Arabia, he said: “The risk is now confirmed, and so is the impact on the global economy, and it is a real concern for all G20 members.

“We are ready to take any additional measures if necessary to cope with a possible worsening of the impact on the global economy.”

M Le Maire also said France should aim to produce more strategic goods, such as drugs and electric batteries, as the coronavirus outbreak exposes the danger of relying on imports from China.

Paris on Friday announced a raft of measures to assist French companies affected by the fallout from the epidemic.