NEW YORK (Reuters) – Bars, restaurants, theaters and movie houses in New York and Los Angeles were ordered to shut down to combat the spread of the coronavirus pandemic as central banks around the world took aggressive steps to cushion the economic impact of the disease.

The U.S. Federal Reserve slashed interest rates, for the second time in less than two weeks, to near zero and other central banks followed suit but stock markets and the dollar continued to tumble.

Europe’s main stocks markets plunged more than 6% in brutal opening trading [.EU] while Wall Street futures for the S&P 500 index had hit their downlimit in the first quarter-hour of Asian trade as investors rushed for safety.

At an emergency meeting, the Bank of Japan further eased monetary policy by ramping up purchases of exchange-traded funds and other risky assets.

Leaders of the G7 countries will hold a video conference at 1400 GMT on Monday to discuss a joint response to the coronavirus outbreak, officials have said.

New York Mayor Bill de Blasio said on Sunday he was ordering restaurants, bars and cafes to only sell food on a take-out or delivery basis. He also said he would order nightclubs, movie theaters, small theater houses and concert venues to close.

“These places are part of the heart and soul of our city,” he said. “But our city is facing an unprecedented threat, and we must respond with a wartime mentality.”

Los Angeles Mayor Eric Garcetti issued similar orders. Any restaurant, bar or cafe selling food will only be able to do so via delivery or take-out, officials said.

“The worst is yet ahead for us,” said Dr Anthony Fauci, the top infectious diseases expert in the United States. “It is how we respond to that challenge that is going to determine what the ultimate end point is going to be.”

The worldwide coordinated policy actions were reminiscent of the sweeping steps taken just over a decade ago to fight a meltdown of the global financial system, but this time the target is a fast-spreading health crisis with no certain end in sight that is forcing entire societies to effectively shut down.

“The issue for investors that still remains is that the virus’s economic impact is still not known, if this is a one-month event or if this is a one-year event, and how deep the cutback in consumer spending is going to be,” said Rick Meckler, partner at Cherry Lane Investments in New Vernon, New Jersey.

MORE CASES OUTSIDE CHINA THAN IN

Airlines around the world said they would make more drastic cuts to their flying schedules, shed jobs and seek government aid because of sweeping global travel restrictions.

Several countries imposed bans on mass gatherings such as sports, cultural and religious events to combat the disease that has infected over 169,000 people globally and killed more than 6,500.

The virus was first identified in the central Chinese city of Wuhan in December but there have now been more cases and more deaths outside China than inside.

France and Spain joined Italy in imposing lockdowns on tens of millions of people while Australia ordered self-isolation of arriving foreigners.

New Zealand’s central bank slashed interest rates by 75 basis points to a record low on Monday following an emergency meeting. The Bank of Japan and four other central banks cut pricing on their swap lines to make it easier to provide dollars to their financial institutions facing stress in credit markets.

“This cannot prevent the economic fallout from social distancing,” said Ray Attrill, head of FX strategy at National Australia Bank in Sydney, referring to a method being used by many countries to try to slow the spread of the virus.

“That will require some fiscal spending and something from the government to make sure small companies are funded.”

China said industrial output contracted at the sharpest pace in 30 years in the first two months of the year as the disease disrupted the world’s second-largest economy. 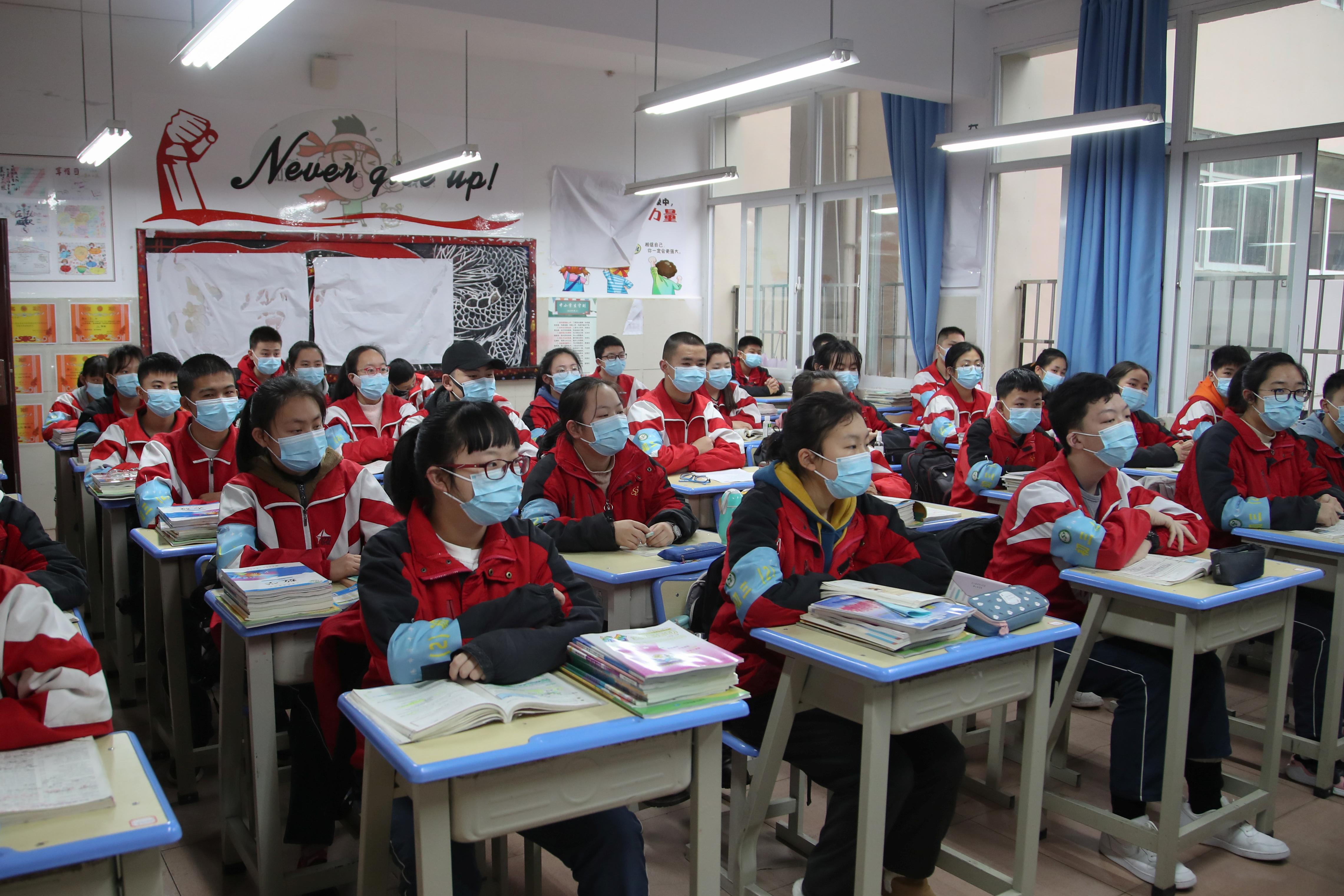 The International Olympic Committee will hold talks with heads of international sports organizations on Tuesday in response to the pandemic, a source close to an international federation briefed on the issue said, amid growing doubts that the Tokyo 2020 Olympics starting July 24 can proceed.

Nations in South and Central America ramped up measures to contain the infection, with Panama banning entry of non-resident foreigners and Honduras closing its borders to passenger traffic for a week.

The leaders of Argentina and Peru also announced border closures.