A state of disaster has been declared in the Australian state of Victoria as sweeping new restrictions will come into force from Sunday night.

An evening curfew will be implemented across the state’s capital Melbourne from 8pm to 5am.

Those living in the city will only be allowed to shop and exercise within 3 miles (5km) of their homes, and all students across the state will return to home-based learning. 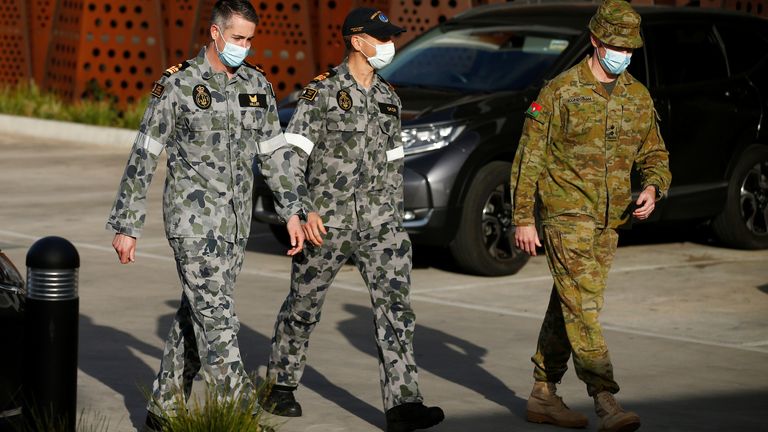 Melbourne may be placed under a six-week period of more stringent constraints, including the almost complete shutdown of its public transport network, starting from Wednesday, according to The Sunday Age.

Mr Andrews will announce the new measures over the next two days, according to The Sunday Herald.

The restrictions would include the closure of more businesses selling non-essential goods.

The state of disaster has been declared after a steady rise in both deaths and infections over the past six weeks in Victoria.

The deaths in the state took Australia’s national toll to 208.

Mr Andrews said: “If we don’t make these changes, we’re not going to get through this.

“We need to do more. That is what these decisions are about.” He added there would be more announcements about workplaces on Monday, including the closure of certain industries.

Mr Andrews continued: “I want to ensure all Victorians – supermarkets, the butcher, the baker, food, beverage, groceries, those types of settings – there will be no impact there.”

New South Wales confirmed its first coronavirus-related death in more than a month on Sunday as authorities sought to suppress a number of growing clusters at a hotel and several restaurants in Sydney.

The measures in Victoria comes as India’s coronavirus caseload crossed 1.75 million with another spike of 54,735 in the past 24 hours.

The country’s health ministry also reported 853 deaths on Sunday for a total of 37,364. 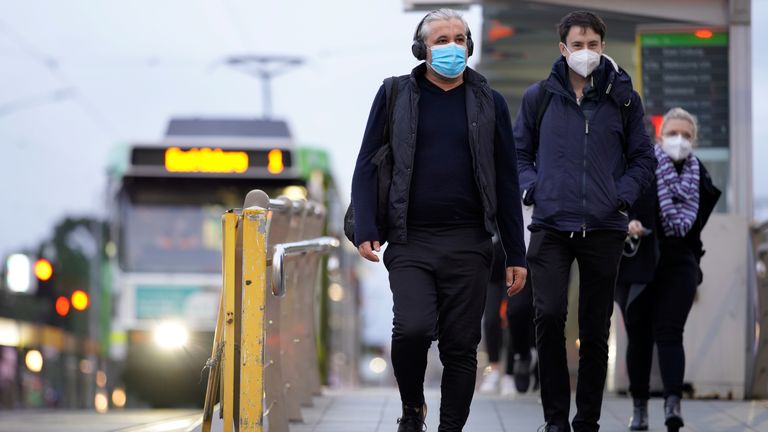 Randeep Guleria, a top government expert, said that New Delhi and Mumbai may have crossed their peak levels with declining trends.

The month of July alone has accounted for more than 1.1 million cases in India.

South Korea has reported 30 additional case of the coronavirus, most of them associated with international arrivals.