GENEVA/BEIJING (Reuters) – Countries on three continents reported their first cases of the coronavirus on Friday as the world prepared for a pandemic of the disease and investors dumped equities in expectation of a global recession.

Share prices were on track for the worst week since the global financial crisis in 2008 as virus-related disruptions to international travel and supply chains fueled fears of recession in the United States and the Euro zone.

Asian stocks tracked a plunge on Wall Street, where the benchmark S&P 500 index fell more than 4% on Thursday, extending a rout that has sliced more than 10% off of its closing peak on Feb. 19.

Mainland China – where the virus originated late last year – reported 327 new cases, the lowest since Jan. 23, taking its tally to more than 78,800 cases with almost 2,800 deaths.

Four more countries reported first cases taking the number of countries and territories outside China with infections to 55, with about 3,700 cases killing about 70 people.

Countries other than China are accounting for about three-quarters of new infections.

An Italian man who arrived in Nigeria this week was confirmed as the first coronavirus case in Africa’s most populous country. And a person who returned on a flight from Iran became the first in New Zealand.

While in eastern Europe, Belarus and Lithuania both reported their first cases.

“This virus has pandemic potential,” Tedros said in Geneva on Thursday. “This is not a time for fear. This is a time for taking action to prevent infection and save lives now.”

Ratings agency Moody’s said a pandemic – usually taken to mean a disease spreading quickly in different places – would trigger global and U.S. recessions in the first half of the year.

Mongolia, which has yet to confirm a case, placed its president, Battulga Khaltmaa, in quarantine after he returned from a trip to China as a precaution, state media reported.

Scientists warn that much remains unknown about the virus, which can lead to pneumonia, and say a vaccine could take up to 18 months to develop.

A Chinese health official said some recovered patients had been found to be infectious, raising fears the epidemic may be even harder to eradicate.

In Europe, France’s number of reported cases doubled, Germany warned of an impending epidemic and Greece, a gateway for refugees from the Middle East, announced tighter border controls. 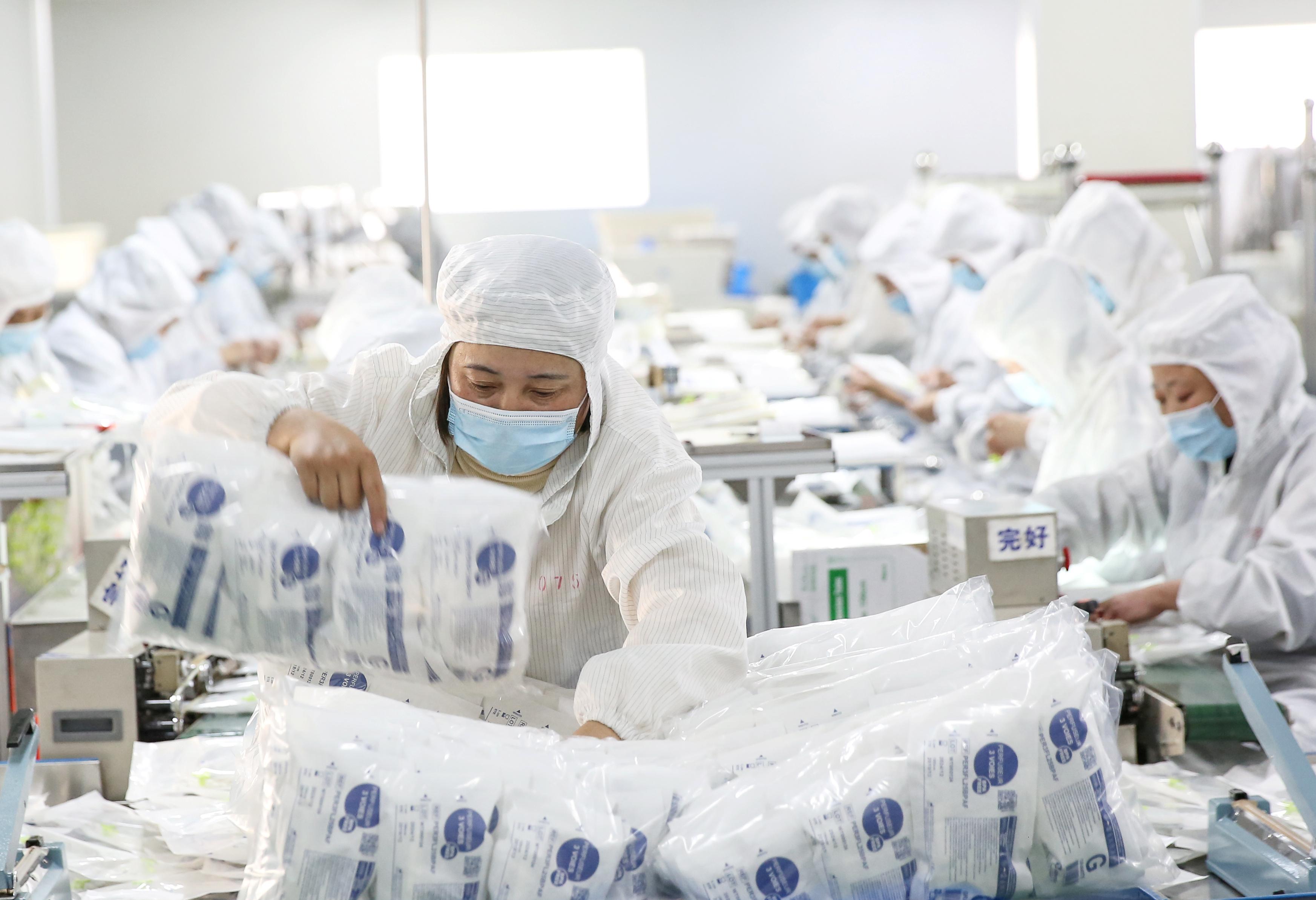 The death toll in Italy, Europe’s worst-hit country, rose to 17 and the number of people who tested positive for the illness increased by more than 200 to 655.

Germany has about 45 cases, France about 38 and Spain 23, according to a Reuters count.

Tedros told reporters in Geneva that Iran, Italy and South Korea were at a “decisive point” in their efforts to prevent a wider outbreak.

South Korea has the most cases outside China, and reported 256 new infections on Friday, bringing the total to 2,022.

The head of the WHO’s emergency program, Dr Mike Ryan, said Iran’s outbreak may be worse than realized. It has suffered the most deaths outside China – 26 from 245 reported cases.

U.S. intelligence agencies are monitoring the spread of coronavirus in Iran as well as India, where only a handful of cases of have been reported, sources said.

Japan is scheduled to host the 2020 Olympics in July but Ryan said discussions were being held with organizers about whether to go ahead.

As of Friday, confirmed cases in Japan topped 200, with four deaths, excluding more than 700 cases and four more deaths from a quarantined cruise liner, Diamond Princess.

Japan has told schools to close and said big gatherings should be scrapped or curtailed, while pledging the Games will go ahead.

Olympic organizers will decide next week on the ceremonial torch relay. It is due to arrive on March 20 for a 121-day journey past landmarks including Mount Fuji and Hiroshima’s Peace Memorial Park. 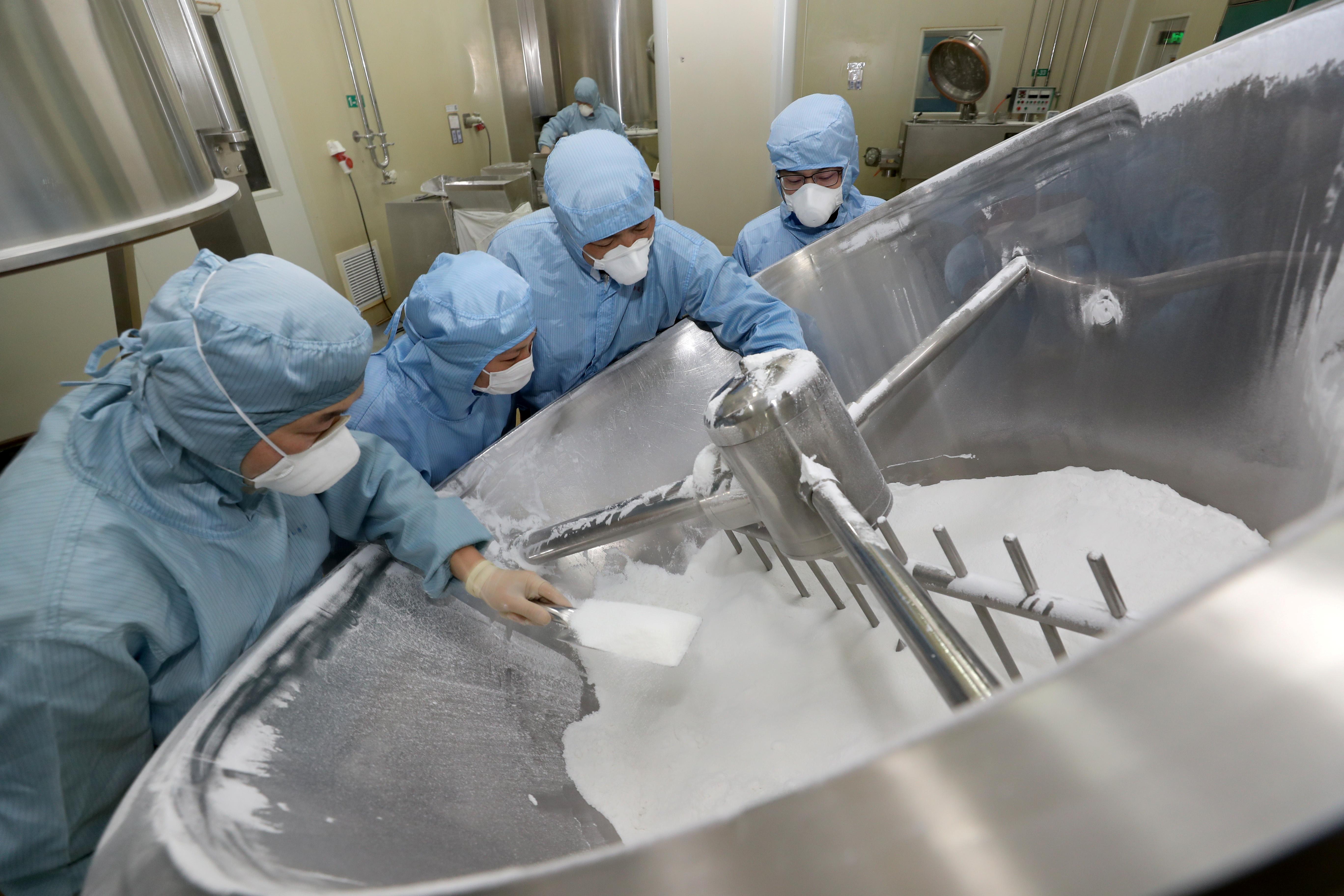 Tokyo Disneyland will be closed from Saturday to March 15, its operator said, leaving all of Walt Disney Co’s (DIS.N) theme parks in Asia temporarily shut.

Hyundai Motor (005380.KS) shut down a factory in South Korea after a worker tested positive for the virus, disrupting production of popular vehicle models.