Officially known as COVID-19, this novel virus, originating in Wuhan in China is highly contagious. After it was first recognised in December 2019, it has now spread to over 70,000 people an over 1,700 people have died according to Worldometer. As of Friday, Africa has its first confirmed case of the virus, after someone tested positive in Egypt.

However, there is hope that lessons from Ebola that devastated West Africa in 2014 mean the continent and the world is better equipped for this new virus.

During the Ebola crisis, more than 11,000 people died – mostly in Liberia, Sierra Leone and Guinea.

The cost of the outbreak was estimated at around £1.2billion, a huge hit for these developing countries.

However, this highly contagious disease was able to be contained and the crisis has been declared over.

READ MORE: How coronavirus has sent China’s economy into chaos 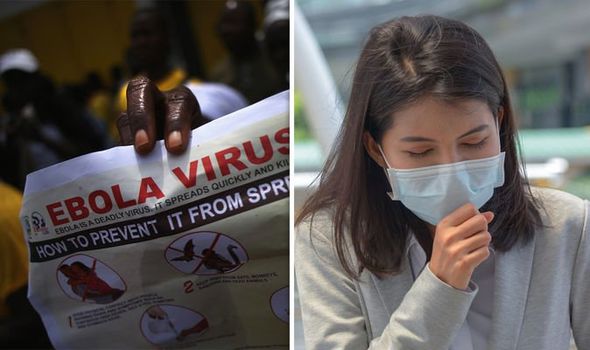 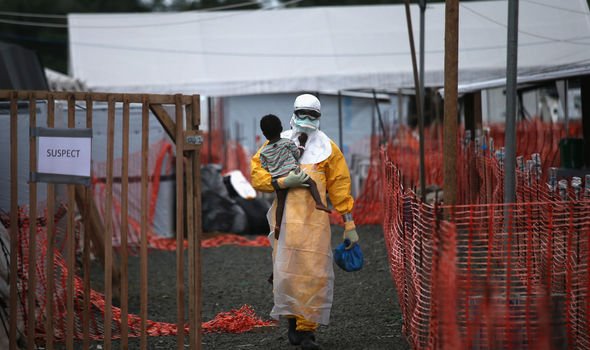 What’s more, Ebola left affected countries with increased knowledge of how to handle viral outbreaks, an awareness that can be shared with the rest of the world.

For example, Nigerian doctor Ameyo Stella Adadevoh and her team managed to prevent the spread to their country by successfully diagnosing, quarantining and treating Nigeria’s first Ebola patient in Lagos.

In West Africa, there is infrastructure, medication and know-how that was not present before this pandemic.

While the World Health Organisation and regional public health experts are worried that the “fragile” health systems in most African countries will be unable to cope if Coronavirus starts to spread on the continent, others are more hopeful. 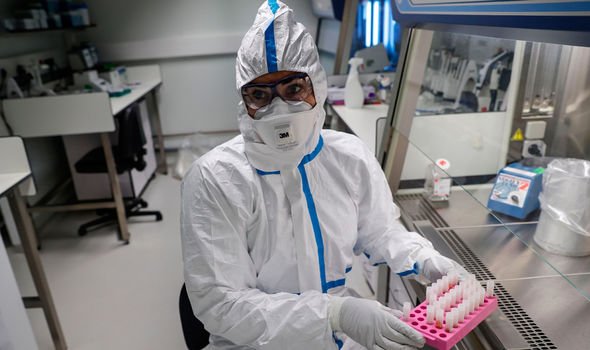 Due to Ebola, countries including Senegal, Liberia, Sierra Leone, Cote d’Ivoire and Nigeria and currently ranked as better prepared for Coronavirus than richer countries with better health systems, according to Gyude Moore, fellow at the Centre for Global Development in Washington DC and former Liberian minister for public works.

Dr Mosoka Fallah, acting lead of Liberia’s National Public Health Institute said: “Our preparedness is based on the system we built after Ebola.

“The national institute that’s now leading preparedness for Coronavirus did not exist before Ebola. 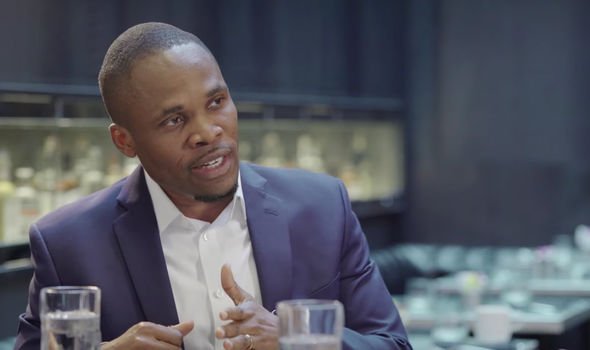 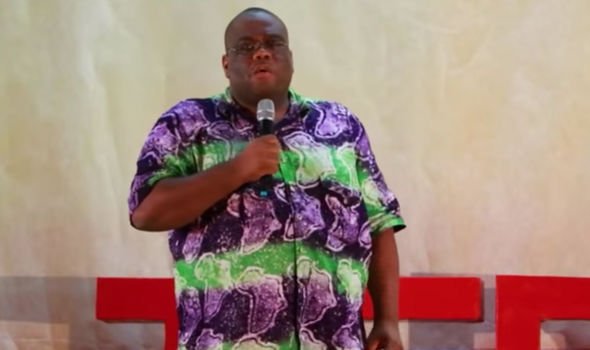 He added: “As bad as Ebola was, it was also a learning process and you can see that now.”

In Liberia, where 4,810 people lost their lives to Ebola, the infrastructure is already in place to test Coronavirus samples, a crucial step in preparedness given the importance of early detection.

Mr Moore added that the main lesson in terms of virus containment is behavioural changes including consistent hand-washing and ditching self-medication practices.

He said: “If you’re going to control the spread and the transmission, behaviour changes are going to be the first and probably best line of defence, because it’ll take a while before we can find medical intervention.

“By the time you are able to develop a medical countermeasure, the virus would have done significant damage.”

One thing that was key to this during the Ebola crisis was getting Liberia’s head imam to urge people to stop handling possibly infectious corpses during burial rites.

Mr Moore said: “The government could have gone on the radio as many times as we wanted, but it wouldn’t have been enough to alter people’s behaviour.

“It’s about finding repositories of trust and incorporating them into your incidence response system.” 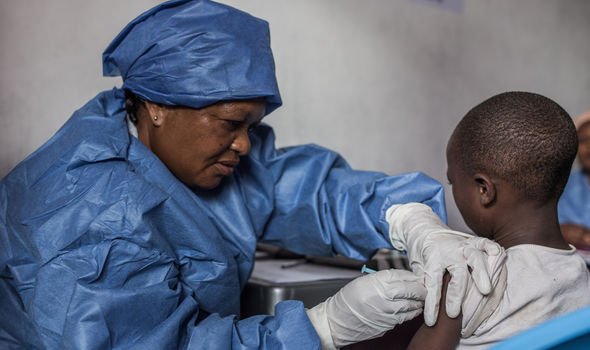 This method could also be used in other countries – using authority figures people trust to get the message out.

The Ebola crisis also led to increased awareness in countries affected for the need for proactive behaviour chance, meaning locals will be more receptive to such advice in the future.

Finally, surveillance and tracking is key – working out who infected people have been in contact with, so that the disease can be contained.

While Nigeria had excellent tracking systems thanks to their Centre for Disease Control, Sierra Leone’s systems were not enough, which led to the escalation there. 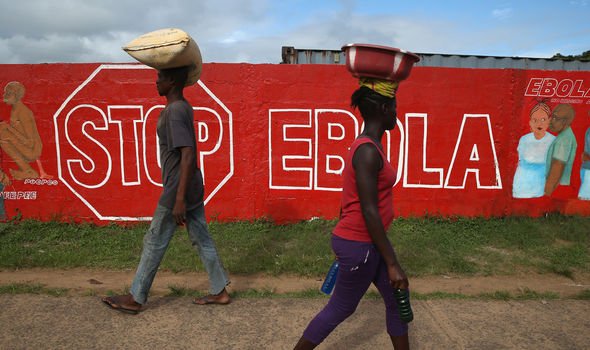 If other countries want to protect themselves from the Coronavirus, they need to spread awareness about behavioural change, implement strong tracking systems and react quickly with widespread testing and, where necessary, quarantine and treatment.

The Ebola crisis increased knowledge of virus containment, and means there is the infrastructure and expertise already available in some parts of the world to deal with this crisis swiftly and efficiently.

These will be crucial in Africa, due to weak healthcare system and poor resources in many countries on the continent, but nations across the globe could also use their newfound knowledge in virus containment to quash the Coronavirus outbreak.