A Foreign Office spokesman has said they are supporting the family of a British woman who has died in Indonesia. The Indonesia’s government has said that woman with diabetes and lung disease died in hospital from coronavirus after she arrived in a serious condition. 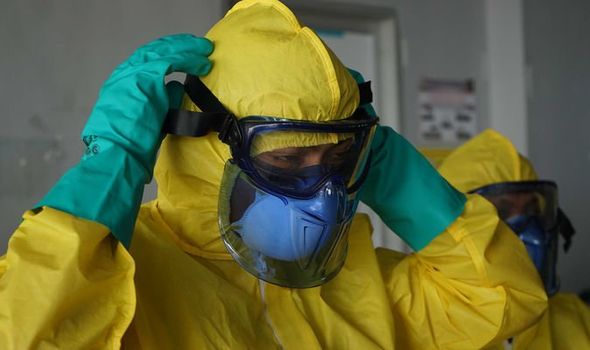 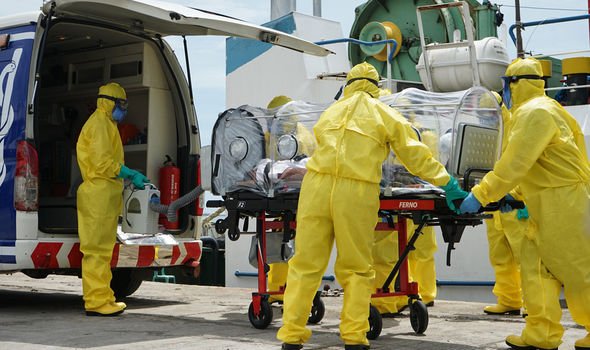 Officials in the country have said that the husband of the victim was also in Indonesia and will be repatriated soon.

There have been 27 cases of the coronavirus in Indonesia.

The woman was being treated at the Sanglah General Hospital in Bali.

According to the Indonesian authorities, the woman contacted the virus abroad. 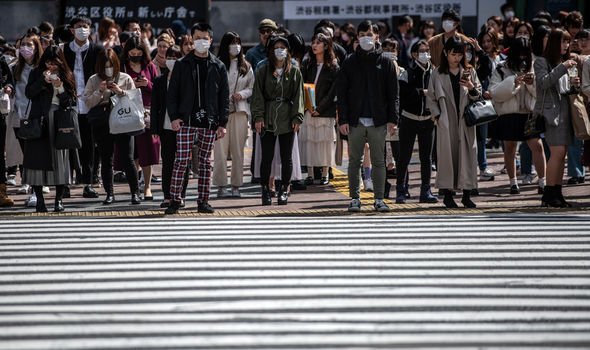 There are fears that the UK, and other countries, could also be on lockdown, like Italy is.

There have now been six fatalities in the UK from the deadly virus which has been sweeping across Europe.

It was revealed that the Health Minister Nadine Dorries has also been diagnosed with the virus, putting the total number of cases at 382. 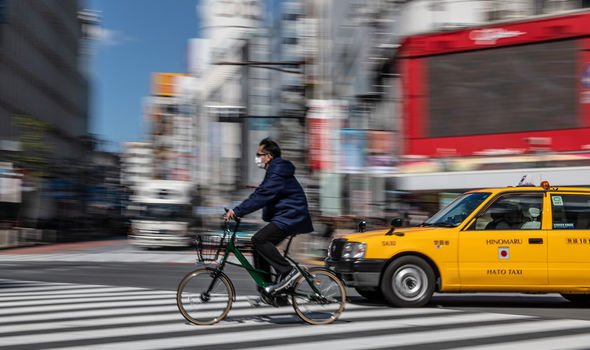 A total of 373 UK cases of coronavirus have been confirmed in the UK, with a current death toll of six.

Health minister Nadine Dorries has been diagnosed with coronavirus, revealing the news on Twitter yesterday.

Boris Johnson, who was with her at Downing Street for International Women’s Day on Friday, could have to be tested if he displays symptoms.