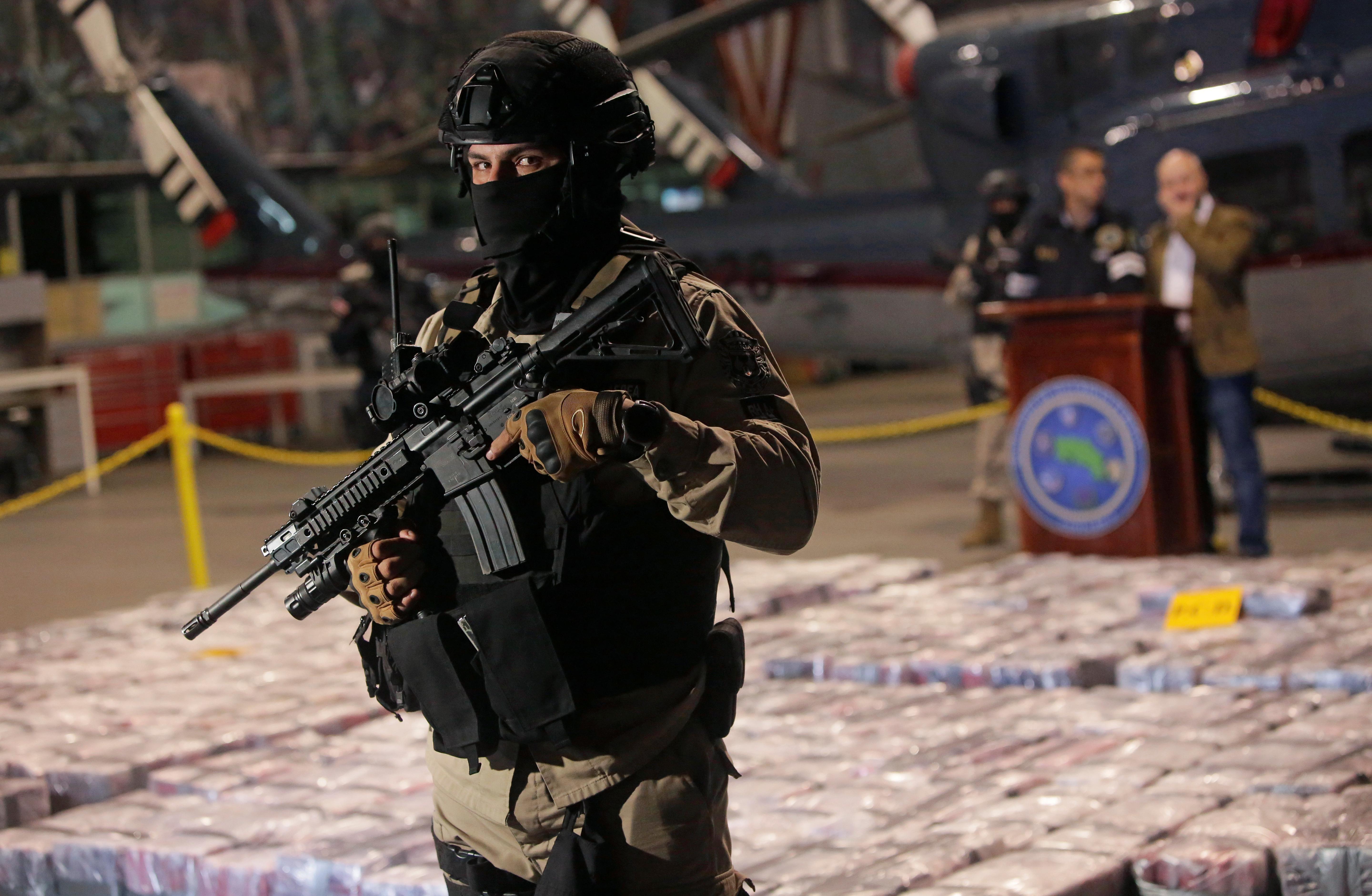 SAN JOSE (Reuters) – Police in Costa Rica seized more than 5 tons of cocaine bound for the Dutch port of Rotterdam in the country’s largest ever drugs bust, officials said.

The authorities on Saturday found the cocaine in Costa Rica’s Caribbean port of Limon, stashed inside a shipping container of decorative canopy plants bound for the Netherlands.

The anti-narcotics police discovered the drugs in 202 small bags and said the cocaine was produced in South America, though did not specify where.

“It’s a historic seizure,” Soto said in a statement. “It is a blow to the regional criminal structures.”

A Costa Rican man, who drove the shipment from north of the country to Limon port, was detained, authorities said.