WHO issues warning over escalating rate of coronavirus

At the weekend, the number of people who died worldwide due to the coronavirus surpassed three million, according to Johns Hopkins University. During a news briefing in Geneva on Monday, WHO Director-General Tedros Adhanom Ghebreyesus warned that COVID-19 infections have been rising at an alarming rate for eight straight weeks.

Last week, more than 5.2 million cases of the virus were recorded globally – the most in a single week since the pandemic began.

Despite some countries highlighting their successful vaccine programmes, Tedros warned that the pace of the pandemic is soaring. 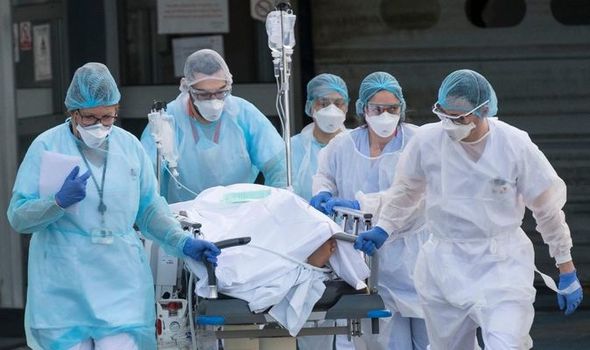 Tedros suggested that because some countries’ lockdowns are easing, economies are opening up and adults are being inoculated, the force of virus’ spread may be shifting to younger adults.

He said that hospitalisations and infections among people aged between 25 to 59 are “increasing at an alarming rate”.

The WHO chief explained that this might be caused by highly transmissible variants and increased social mixing among younger people. 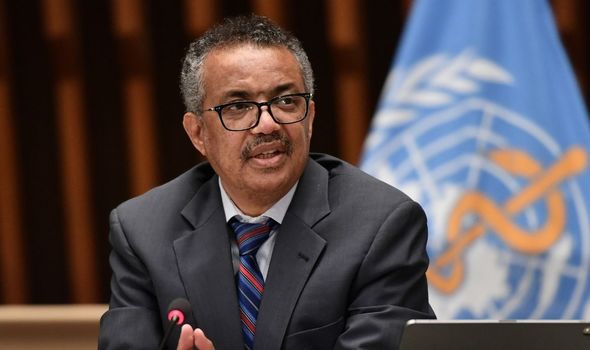 According to Johns Hopkins University, the US, India and Brazil have accounted for more than a million deaths in the global toll.

However, worldwide official figures may not fully reflect the real numbers in certain countries.

India is currently battling with a devastating third wave of the coronavirus with crowded hospitals reportedly turning away patients. 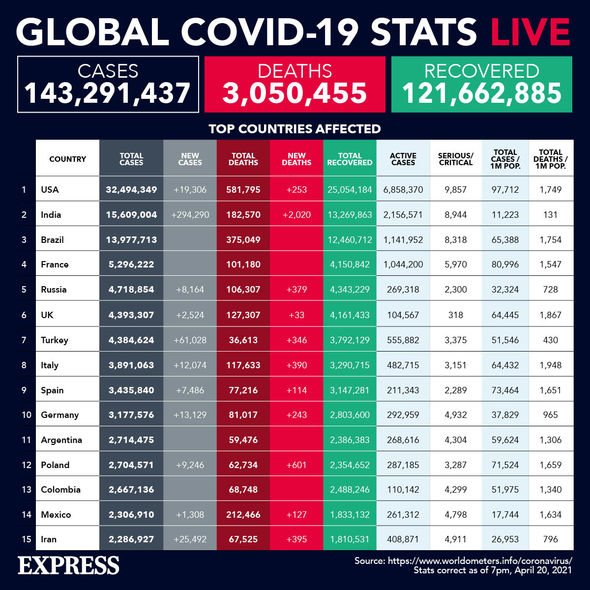 The country has recorded more than 200,000 new daily cases for the past six days.

The UK recently added India to its travel ban system as a “red” listed country.

Prime Minister Boris Johnson cancelled a scheduled trip to India due to its deadly second wave.