When Kim Jong-un became leader of North Korea in 2011, a series of battles occured within the leadership of the country as some resisted their new ‘Supreme Leader’. The main body of resistance came within the North Korean army, with a former office revealing a terrifying story which highlighted the growing hostility. He told the Telegraph in 2011: “I killed a three-star company commander, the same rank as me. “He was the head of the faction supporting Kim Jong-un. There were two fights. In the first fight, they surrounded us and arrested a lot of people.

“But I got away and gathered others from the barracks. We found them and I shot the commander. After that, I escaped”.

He continued: “It was before he came to power, but we all knew for a long time that he was going to be made the leader.

“There were a lot of people who were against him. But everyone in that faction got arrested after he came to power.”

Joseph Bermudez, an expert on the North Korean military and an analyst at DigitalGlobe added at the time: “The further north you go (in North Korea), the more you hear rumours of dissension and divisions over who is or who would have been a better leader.” 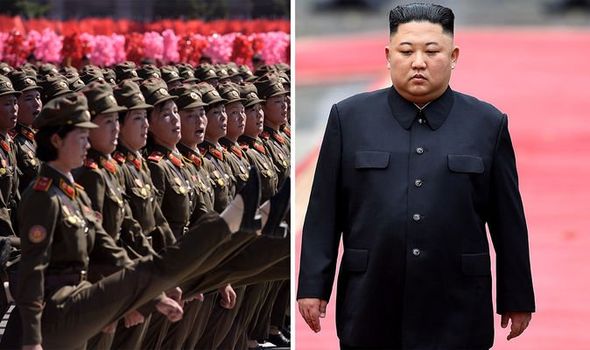 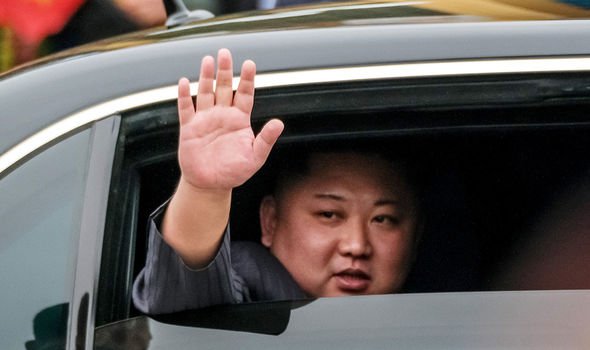 Mr Bermudez added that there had been rumours last year of a possibly violent falling-out between two major departments over who would be in charge of army reconnaissance.

That, he said, might have alarmed Kim Jong-un, who subsequently reshuffled a host of leading generals.

Kim has survived the infighting in Pyongyang, remaining the unopposed leader.

However, he has also had to overcome family divisions during his time as North Korean leader. 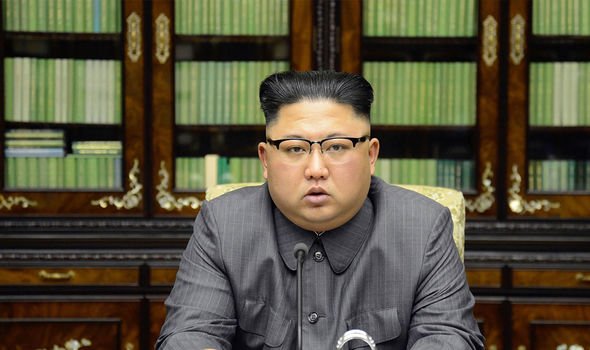 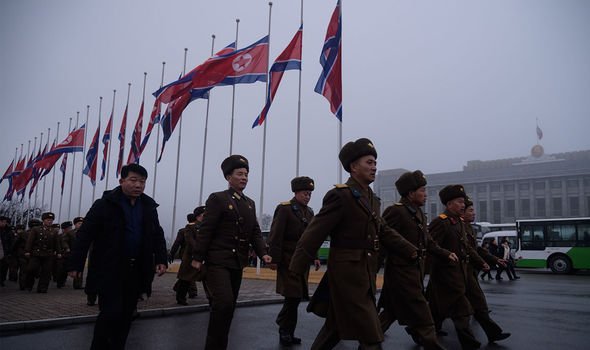 In 2013, the country’s news agency confirmed that Kim had removed his own uncle from meetings and accused him of forming factions against the state, corruption and “depraved” acts such as womanising and drug abuse.

He then had his uncle executed as he was accused of plotting against Kim’s regime.

Kim’s half brother was also killed in 2017 in what was allegedly a state-backed assassination.

Kim Jong-nam was the heir apparent for the leadership in the country until he fell out of favour in 2001. 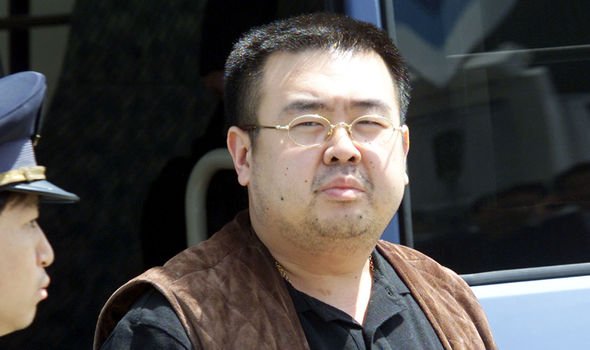 This occured after he embarrassed the regime with a failed attempt to visit Tokyo Disneyland with a false passport, although Kim Jong-nam himself said his loss of favour had been due to advocating reform.

After leaving North Korea in 2003, Kim Jong-nam became a critic of his family’s dynasty.

He added that his half brother would be “just a nominal figure” and that “the members of the power elite will be the ones in actual power”.