The men were sentenced to death by firing squad without trial with sources suggesting the executions were ordered by dictator Kim Jong-un who planned to use the high-grade produce at next week’s Day of the Sun festival which celebrates the birthday of national founder Kim Il-sung.

Radio Free Asia said the food had been brought in from China despite trade between the two countries shutting down to prevent the spread of coronavirus.

One source told RFA: “About 10 trucks and freight cars came through with the strategic supplies, food for the big wigs to celebrate the Day of the Sun.

“The supplies were quarantined and disinfected before they entered a logistics warehouse.

“As they were being separated for distribution in amounts designated by the Korean Workers’ Party, a senior official at a food factory bribed one of the logistics officials to receive five tons more soybean oil than what should have been allotted, and sold it in the local markets.” 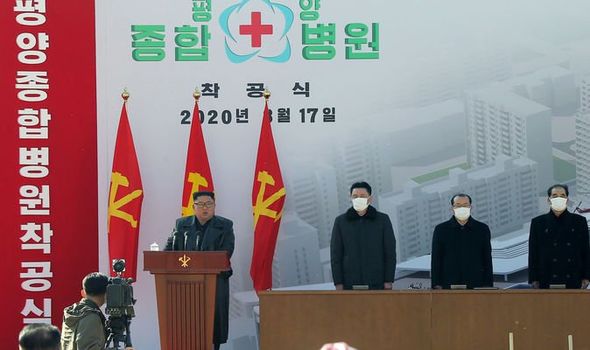 The source said the soybean oil was easily detected as being of Chinese origin and traced bacck to the strategic supply.

He said: “An investigation was conducted after the Central Committee received a report that all the soybean oil sold in the local markets in North Pyongang were part of those supplies coming from China.

“The investigation uncovered that the warehouse manager, the supplier that made the delivery and the person receiving the goods had conspired to steal from the strategic supply.” 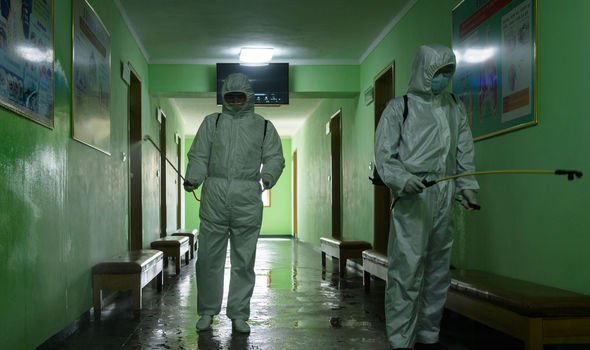 According to the source, the execution may have been ordered by Kim Jong-un himself.

He said: “I understand that they were shot to death in accordance with the Number One policy to treat the case as national treason because they stole emergency goods imported by the Central Committee.”

Prices of food normally imported from China have soared as a result of shortages caused by the coronavirus crisis with traders saying the goods stolen by the officials had been scarce for months.

One trader said: “Since the end of January, when they blocked off the border because of the coronavirus, foods like imported sugar and soybean oil have become scarce in the Sinuiju market and prices have soared.

“With the price of soybean oil so high, it seems that the officials were trying to take a cut out of the oil that was brought in for emergencies.”

Pyongyang issued a decree in February warning it would issue stricter penalties, including the death penalty, for smuggling amid the coronavirus crisis even though the regime insists North Korea remains free of the disease. 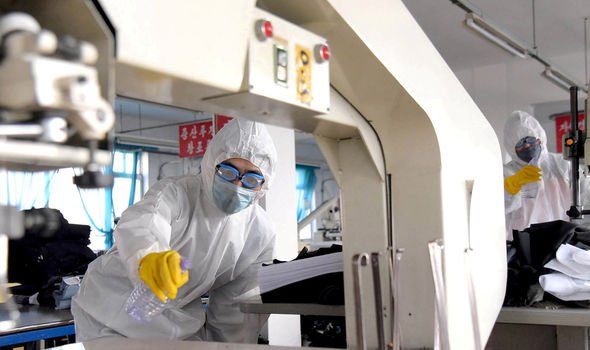 This followed a report in South Korea’s Dong-a Ilbo that said a Pyongyang executed a trade official who broke quarantine by utilizing a public bath.

Public executions in North Korea are relatively common and carried out for a number of reasons ranging from relatively minor offences such as reading foreign media to large-scale political purges.