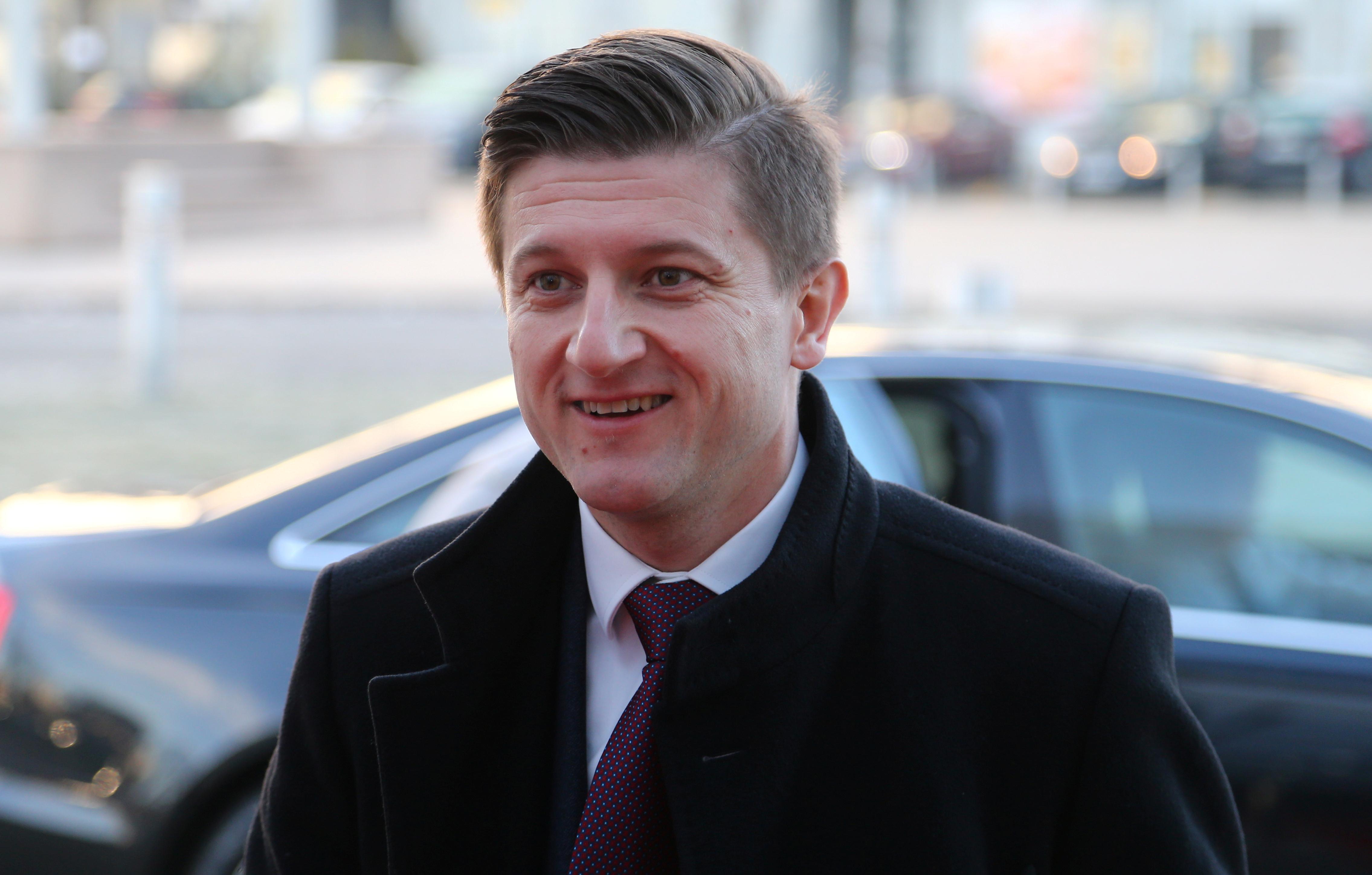 ZAGREB (Reuters) – Croatia will need about 70 billion kuna ($10 billion) in the next few months to finance the measures it undertakes to combat the crisis caused by the COVID-19 pandemic, Finance Minister Zdravko Maric said on Wednesday.

The government has already introduced some measures to shore up the economy, including writing off tax obligations or deferring of tax payments over the next three months. It will also pay part of the salaries of workers employed by companies in trouble.

Later this week it plans to start talks with trade unions on possible wage reductions in the public sector.

“We will need at between 65 and 70 billion kuna to secure financing of our needs in the next three months,” Maric said in an interview with the N1 TV news channel. “We’re seeking the funds now primarily on the domestic market, but we will also turn to the international markets and financial institutions.”

Before the coronavirus crisis, Croatia’s planned budget spending in 2020 had been set at 147.3 billion kuna.

The country, which has been in lockdown since mid-March, has reported 1,282 cases of COVID-19, with 18 deaths. Its tourist industry, which generates almost a fifth of its economic output, has been hit hard by the global pandemic. Foreign tourists alone bring in more than 10 billion euros ($10.9 billion) a year.

Maric said Croatia would also look at how best to take advantage of the money managed by the country’s mandatory pension funds, without elaborating. In addition, he added, the government would also rely on European Union funds to cope with the crisis.

“We’re already considering some measures for the day after, once the acute crisis is over, because then we will need to have the measures ready to spur the economy. The focus is likely to be on boosting domestic demand at that moment,” he said.