SIHANOUKVILLE, Cambodia (Reuters) – More tests are needed to confirm that an American passenger from a cruise ship docked in Cambodia has the new coronavirus after she tested positive in Malaysia, the MS Westerdam’s operator said on Sunday. 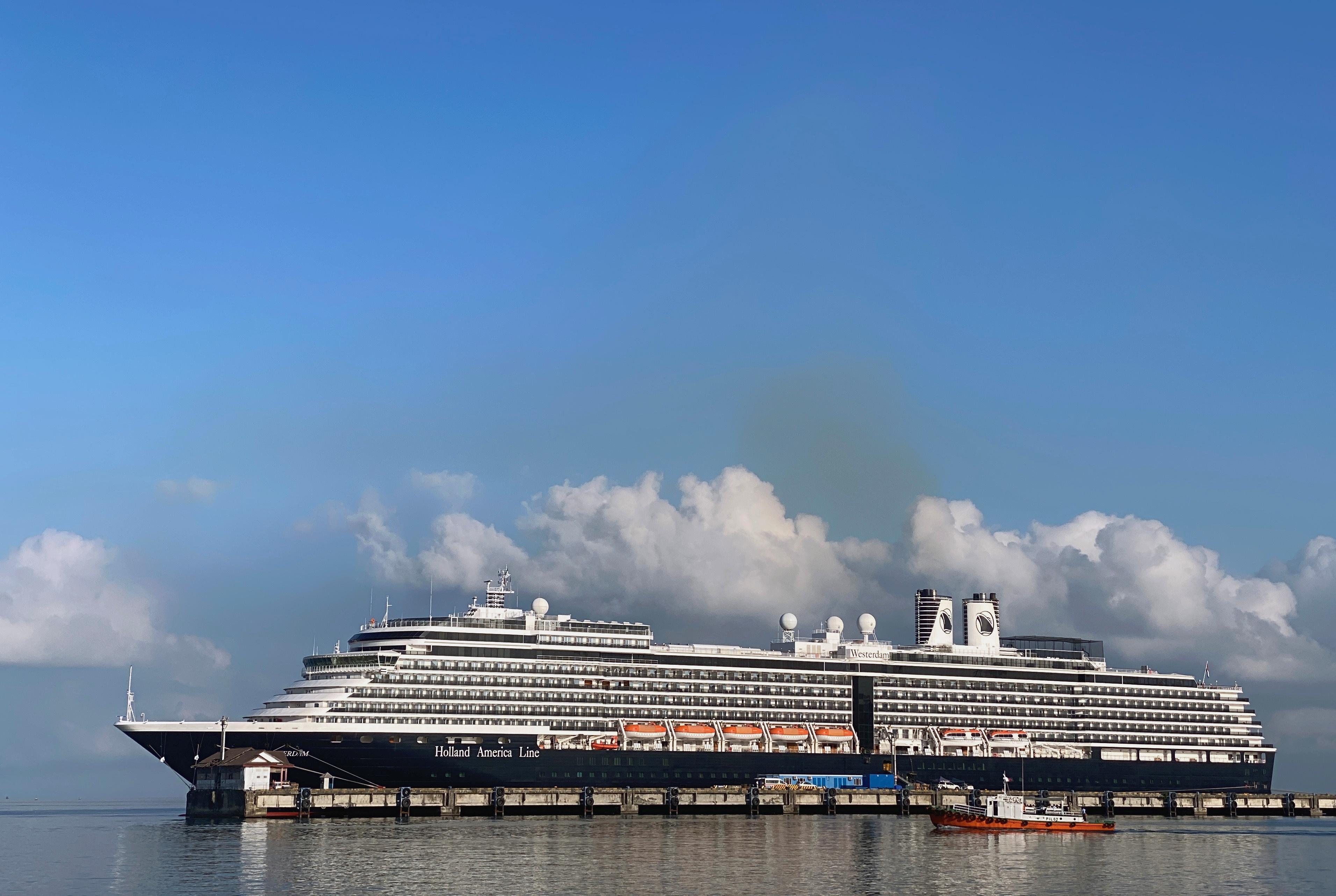 The 83-year-old woman was the first passenger from the MS Westerdam, operated by Carnival Corp unit Holland America Inc, to test positive for the virus.

“While the first results have been reported, they are preliminary at this point and we are awaiting secondary testing for confirmation,” Holland America said in a statement.

Cambodian authorities called on Malaysia to review its test results.

Holland America said 236 passengers and 747 crew remained aboard the vessel, which is docked in the Cambodian port of Sihanoukville.

It arrived on Thursday carrying 1,455 passengers and 802 crew. It had spent two weeks at sea after being turned away by Japan, Taiwan, Guam, the Philippines and Thailand.

The passengers were tested regularly on board and Cambodia also tested 20 once it docked. None was found to have the new coronavirus that has killed more than 1,500 people, the vast majority in China.

The American woman flew to Malaysia on Friday from Cambodia along with 144 others from the ship, the Malaysian health ministry said in a statement, adding that she was in stable condition.

The woman’s husband had shown symptoms but tested negative, it said. The couple were the only ones among the 145 to show symptoms, the ministry said.

Cambodia’s government said its own tests had been done in collaboration with the World Health Organisation and the U.S. Centers for Disease Control and Prevention.

There are widespread fears that cruise ships around Asia may be spreading the virus. The biggest cluster outside China has been on the Diamond Princess, quarantined off Japan’s Yokohama. Out of about 3,700 passengers and crew on board, 285 people have tested positive and been sent to hospital.

The American woman’s case brings the total number of confirmed coronavirus cases in Malaysia to 22.

An 80-year-old Chinese tourist infected with the coronavirus has died in France, the first fatality in Europe and the fourth outside mainland China.

Most of the deaths so far have been in the central Chinese province of Hubei, where the virus is believed to have originated at a wildlife market.