PARIS (Reuters) – In a nursing home in Paris, bodies have been left decomposing in bedrooms and the smell of death seeps under doors after the coronavirus spread through the overwhelmed facility, according to a care worker there. 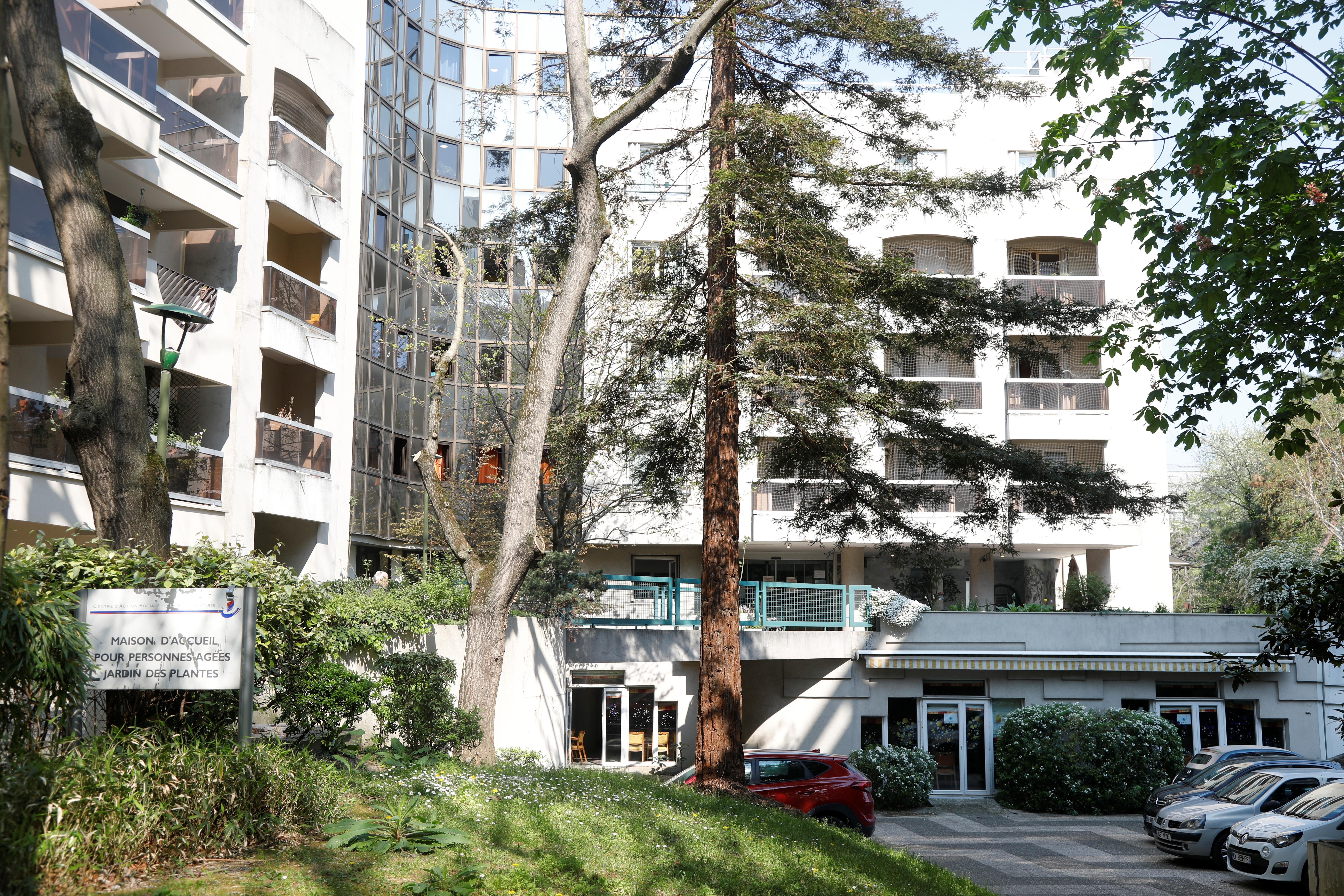 The employee at the Jardin des Plantes home, who declined to be named because of the sensitivity of the subject, told Reuters some 30 residents – about a third of all the elderly being cared for at the facility – had died since the outbreak struck.

With the city’s undertakers swamped by the wave of COVID-19 deaths sweeping the capital, some corpses had laid in body bags for several days, the care worker said.

“The smell passes under the doors and permeates through the walls,” the care worker said.

“Families would call in the morning, and we’d tell them things were fine. By the evening their relative would be dead and we wouldn’t even have had the time to inform them,” the care worker added, describing how staff had been overrun.

The nursing home is run by Paris City Hall. A spokesman confirmed that the number of deaths had risen above the 21 initially reported on April 7, but could not give a precise figure.

City Hall had been alerted that some corpses were festering inside bedrooms, the spokesman said. Immediate measures had been taken “to limit as far as possible this situation”, he added.

All of France’s care homes are locked down, their 1 million residents in isolation on government orders and cut off from their families.

From Italy to the United States, such homes have emerged as a vulnerable frontline in the global pandemic, with COVID-19 most lethal to the elderly.

In France, nursing homes do not have to relay data on COVID-19 deaths to the health authorities.

The country’s death count has surged after it began including numbers supplied voluntarily from homes last week, with a third of the 12,210 COVID-19 fatalities nationwide occurring in nursing homes.

A spokeswoman for the regional ARS health authority in the greater Paris area said Jardin des Plantes was among the 40% of France’s 7,400 homes that had not passed on the information.

The nursing home declined to respond to questions about protective gear, which has been in short supply in many medical facilities and care homes across the world, particularly in the early stages of the coronavirus crisis.

The Paris City Hall spokesman said the municipality provided all its staff, including those working in homes, with masks.

Earlier this week, as the death toll inside the home rose, all of its surviving residents and staff were tested for COVID-19 after the health ministry changed its protocol. 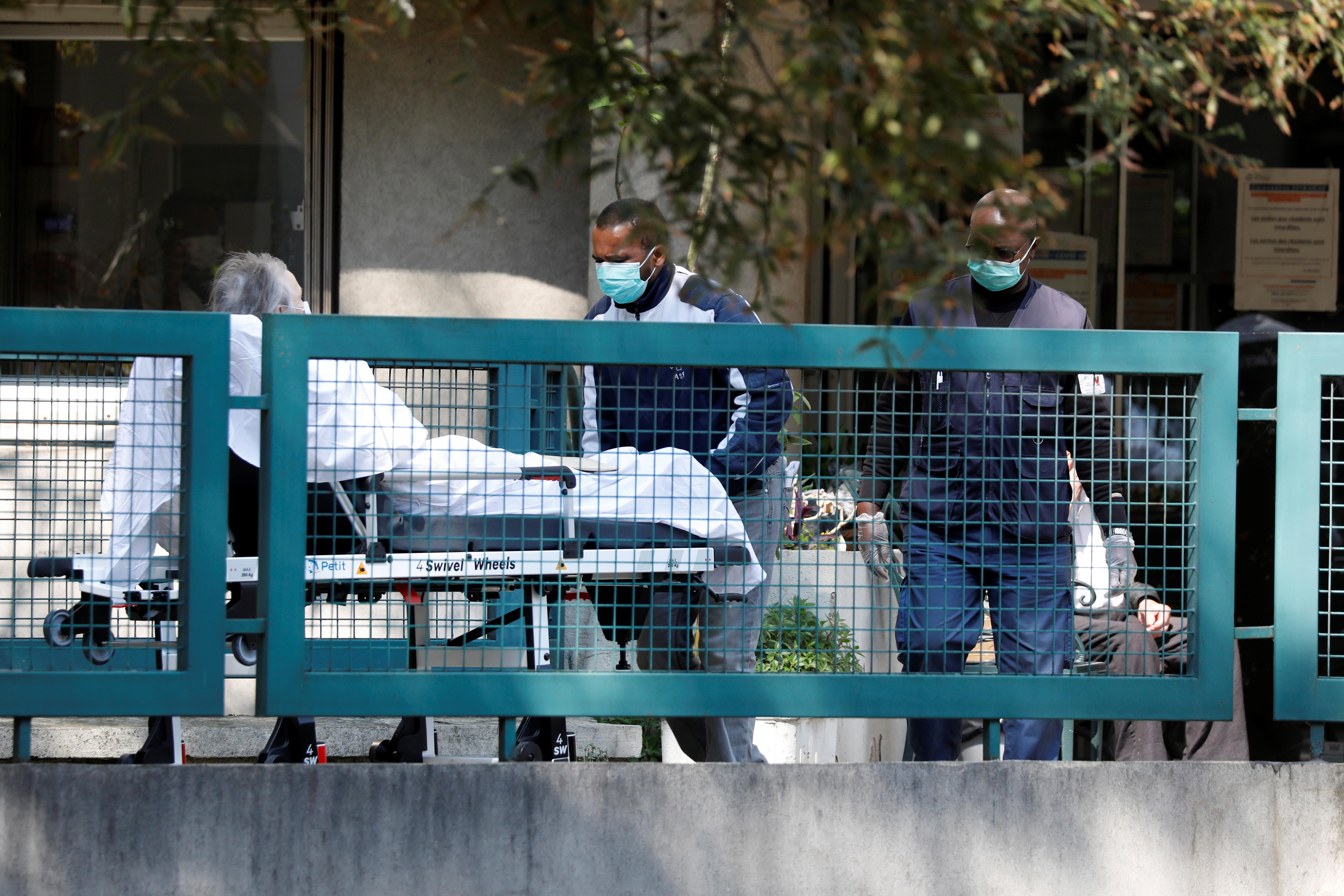 Previously, as France ramped up testing capacity, the guidance was that the first two suspected cases be assessed.

Asked if the testing had come too late, the City Hall spokesman said the municipality was taking its cue from the ARS.

“We’re approaching the peak so this is a crucial time,” he said. “We’re not too late.”