President Donald Trump is refusing to concede defeat to Joe Biden. While Joe Biden at 78 is the oldest President-elect in history, 74-year-old Mr Trump will be the same age if he decided to run again in four years. Whether Mr Trump will feel like running again in 2024 remains to be seen, but increasingly, people are urging his daughter Ivanka to run for the president’s office.

Could Ivanka Trump take up the presidency in 2024?

Although Mr Trump’s defeat means people think they’ve seen the last of the Trumps, another family member is poised to take his sport in just four years.

According to the Washington Post, Ivanka is Mr Trump’s absolute favourite of his five children, due to the similarities she shares with her father.

When Mr Biden is sworn into the White House in January, Ivanka will no longer hold her position of Senior Adviser to the President.

The role, according to her official profile, entails focusing “on the education and economic empowerment of women and their families as well as job creation and economic growth through workforce development, skills training and entrepreneurship”. 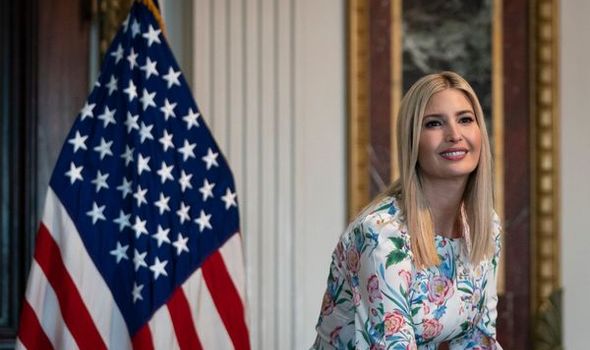 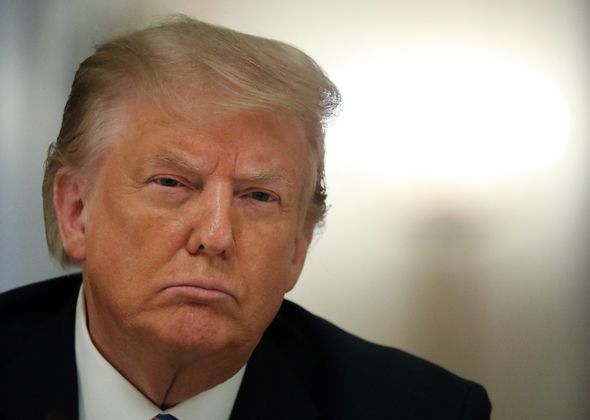 And now, the odds of Ivanka becoming President have been slashed to 25/1, meaning there are only six names currently more likely to win the 2024 election.

The slash in odds comes after Ivanka was backed by Lord Alan Sugar on Twitter.

Lord Sugar said he was supporting Ms Trump in becoming America’s first-ever female president in a 2018 social media post, and stands to win £500,000 if she gets into office.

Lord Sugar tweeted: “Ivanka I have placed a bet with @Ladbrokes here in the UK that you will be the first female president of the USA by 2025. Don’t let me down.” 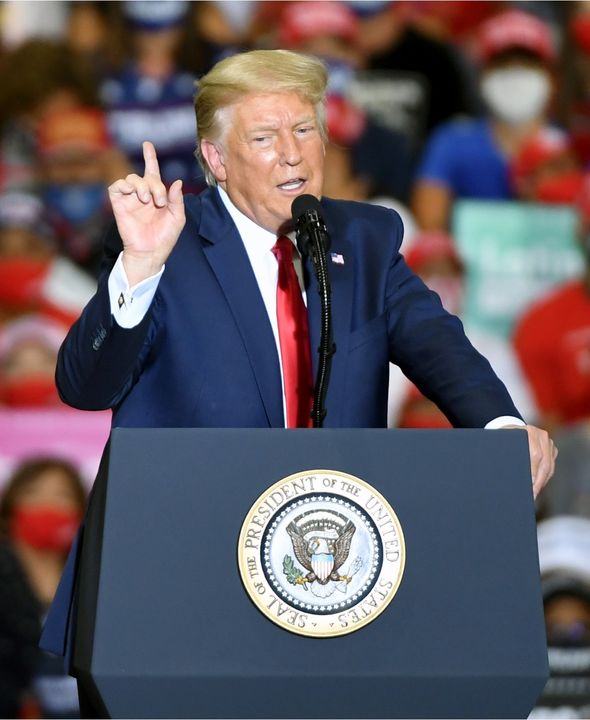 Those more likely to take the presidency according to Ladbrokes are: 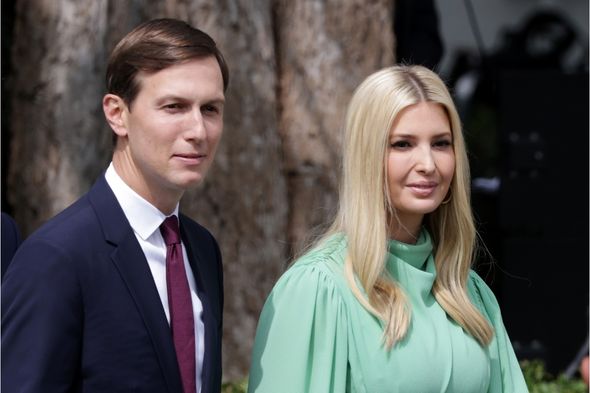 Ivanka ticks a number of the boxes needed to run for president in the US.

She is a natural-born citizen over the age of 35, has been a US resident for more than 14 years and formally registered with the Republican Party alongside husband Jared Kushner in November 2018.

However, it is worth noting she has never publicly expressed an interest in running for office.

She is also a mother with three young children to look after, Arabella, 9, Joseph, 7and Theodore, 4.

The demanding job of being president of the United States means Ivanka would have to give up much of the commitments she currently holds.

Some commentators have also noted that while it is true, she shares many traits with her father, she is nowhere near as thick-skinned as Mr Trump.

Many have said she would not be able to take the pressure and personal attacks that come with the job.

In a rare interview with RealClearPolitics, Ivanka was said to have come across as sensitive and nowhere near as belligerent as her father.

She said: “One of the things we have lost in this nation is the ability to respectfully disagree and debate.”