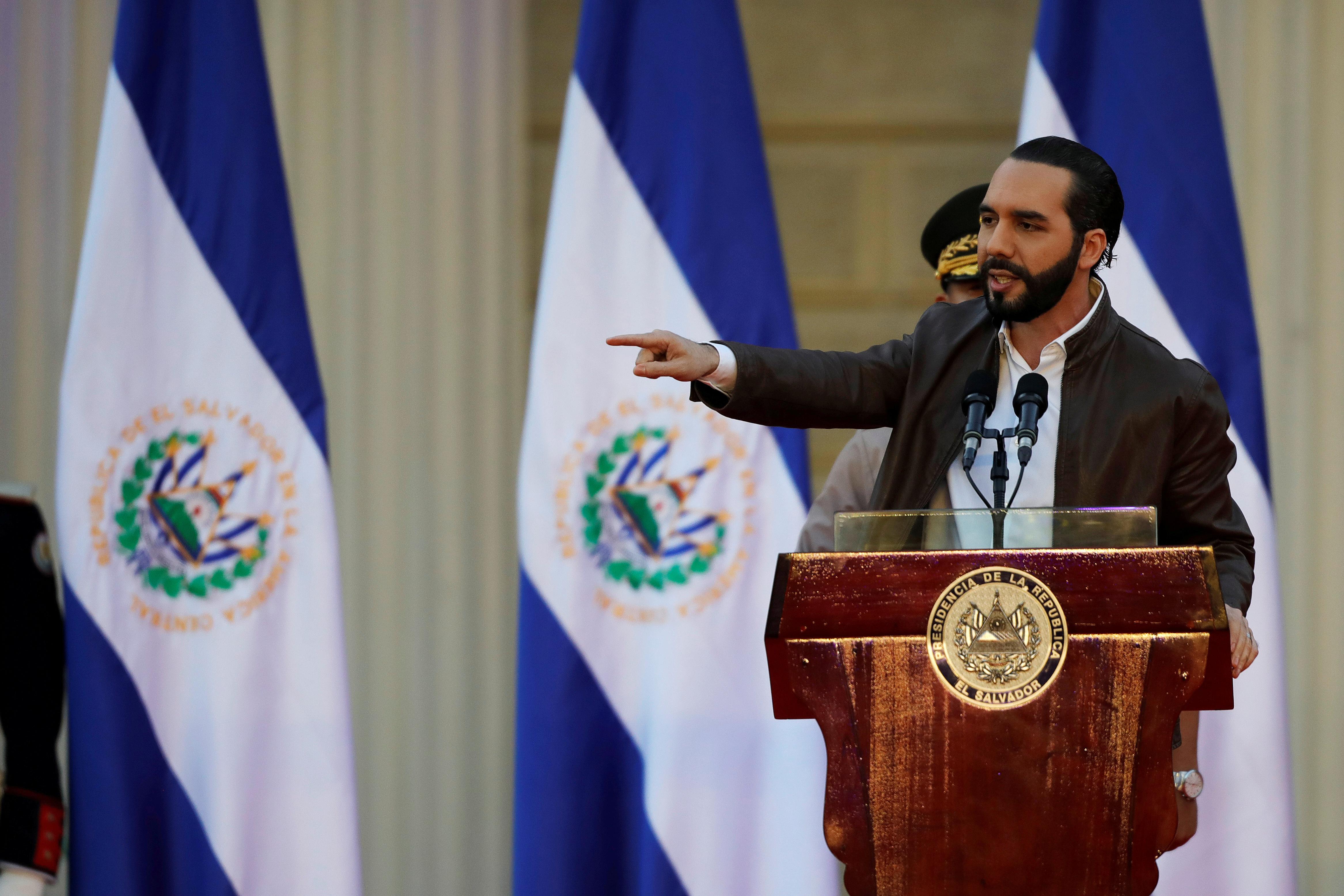 SAN SALVADOR (Reuters) – El Salvador’s President Nayib Bukele said on Wednesday he would not accept several Supreme Court rulings meant to stop him from enforcing some measures to curb the spread of the coronavirus, but it was not immediately clear if he could challenge them.

Bukele is among the Central American leaders who have taken swift and strict measures against the virus, despite comparatively fewer regional cases, with El Salvador reporting 159 infections and six deaths.

Wednesday’s rulings say the government cannot arrest people accused of having failed to comply with a mandatory household quarantine nor confiscate vehicles or property.

The five magistrates of the Constitutional Chamber said Bukele was not authorized to deprive people of liberty nor send them to confinement centers unless Congress approves a formal law empowering the measure.

“I don’t understand their morbid desire that our people die,” Bukele wrote on Twitter.

“But I swore that I would and would enforce the constitution.”

In recent weeks authorities have arrested 2,073 people accused of violating the quarantine, human rights groups said, criticizing most of them as arbitrary and an abuse of authority.