Mr West announced his plans to run for president on July 4, which Mr Musk. Experts have downplayed the rappers chances this November 3, as he has missed state four deadlines to run as an independent. Mr Musk has allegedly been advising the Mr West campaign, according to the presidential hopeful.

In an interview with Page Six, the SpaceX founder said that he still supports Mr West’s campaign despite “differences of opinion”.


He said: Kanye explained afterward some of the reasoning behind why he said what he said. It makes more sense than many people, including me, realised.”


But Mr Musk did add that he hoped the rapper reconsiders running this year. 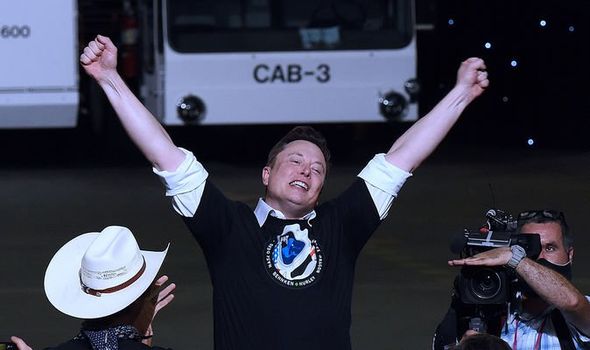 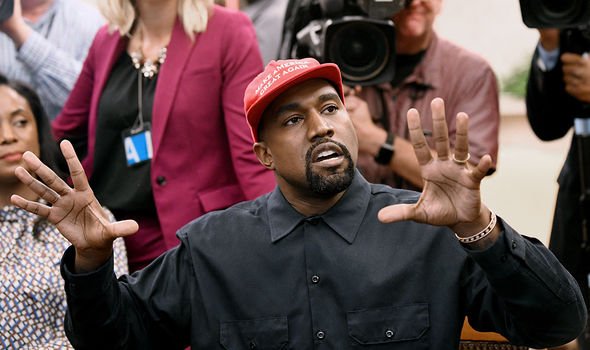 Mr West caused controversy after a Forbes interview about his campaign revealed his strange beliefs.


In the interview, Mr West claimed that vaccines are “the mark of the beast”, and that abortion clinics were “placed inside cities by white supremacists”.


When a Twitter user asked Mr Musk if he approved of the statements, he appeared to distance himself from the campaign.


He said: “We may have more differences of opinion than I anticipated.” 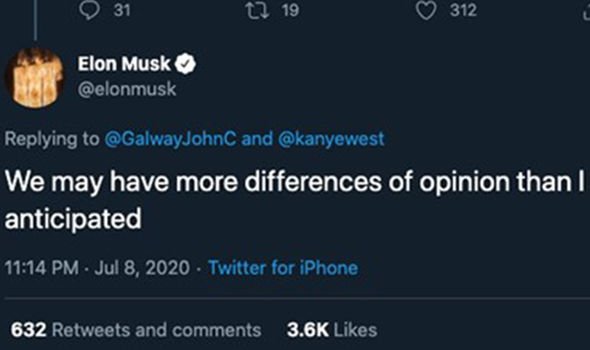 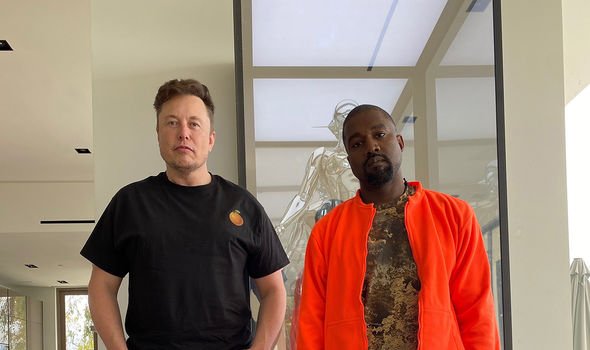 When asked why he wants Mr West to postpone his campaign, Mr Musk was cryptic.


He said to Page Six: “Brevity is the sole meunière of wheat.”


The developments come after the Tesla founder threw his support behind Mr West.


On the campaign announcement, he said: “You have my full support!”

The two have been friends since at least 2011, when Mr West visited SpaceX headquarters.


Mr West said that Mr Musk is highly supported of his presidential campaign, and wants him to be a member of his cabinet.


Mr West told Forbes: “We’ve been talking about this for years.


“I proposed to him to be the head of our space program.” 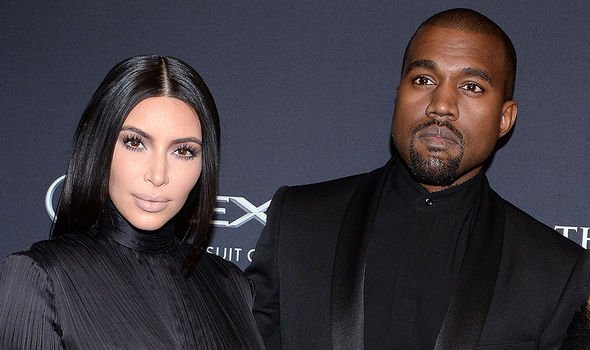 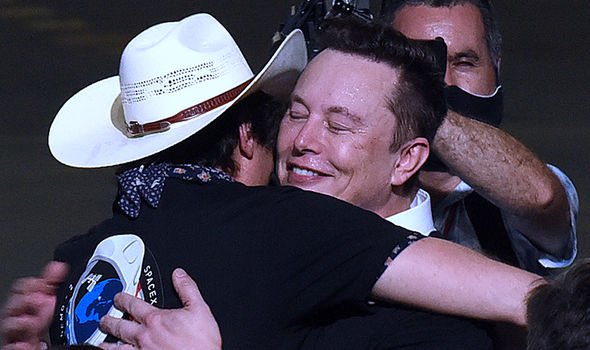 Experts have been frustrated by Mr West’s campaign announcement, and said that it may hurt Joe Biden’s chances at beating President Donald Trump.


In the interview with Forbes, Mr West said he’s okay with taking black voters away from Mr Biden.


“To say that the Black vote is Democratic is a form of racism and white supremacy.”