The EU’s military structured cooperation (PESCO) of 46 military projects is being eyed by Turkey after the bloc invited Canada, Norway and the US to join forces. The project, aimed at improving EU-NATO cooperation was opened by Brussels to third countries for the first time this month.

The bloc agreed on a set of political, legal and “substantive” conditions to allow non-EU countries to participate in joint defence projects.

Under the plan, political conditions for third countries limit their participation to cases where they provide “substantial added value” to the military project and share “the values on which the EU is founded”.

Many EU diplomats agreed that the set of political conditions effectively excluded Russia, China, but also Turkey, especially after relations between Brussels and Ankara have deteriorated in the past few years.

But the Turkish Government has now formally sent a request to join. 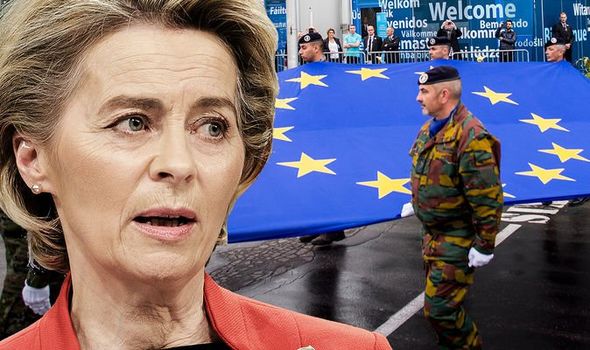 A Dutch spokesperson confirmed: “Turkey has indeed informed us of its desire to participate in the military mobility project. As project coordinator, we carefully follow the application process established by the Council.”

The request followed a warning launched by Turkey to the EU in November over threats it would not be allowed to apply until the dispute with Cyprus and Greece were resolved.

Turkish officials then warned that “if PESCO starts on the wrong footing and creates new division lines, it will be neither be successful nor contribute to the transatlantic security architecture”.

EU foreign affairs spokesperson Peter Stano told EURACTIV that “the Netherlands, as project coordinator, has indicated that the request will be assessed by the project members, in line with the established procedures, as it did with previous requests”.

Asked the same question, the Dutch spokesperson said “non-EU countries are free to apply for participation in PESCO projects”.

“After such a request, all project members must unanimously decide if that country meets the conditions,” the spokesperson added.

However, neither of the two officials did comment on whether Turkey’s application would fulfil the political conditions.

A total of 24 EU countries are currently participating in the PESCO alliance. 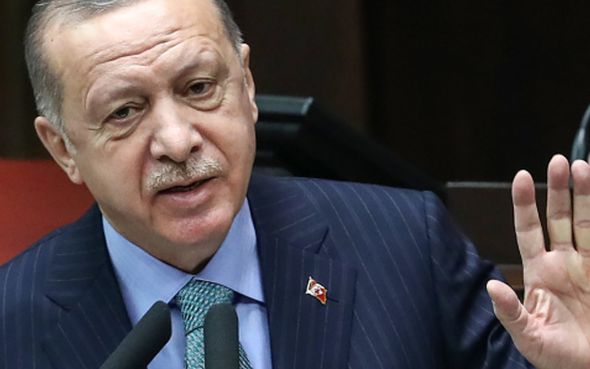 Officials warn that Greece and Cyprus, both PESCO members, will see Turkey’s participation as a “Trojan horse” and will oppose its membership.

Cyprus, which is not a NATO member, does not have a security agreement with NATO on the exchange of classified documents, because Turkey has vetoed the proposal.

It is expected that the Mediterranean country would therefore exercise its veto powers to exclude Turkey from PESCO in return.

The issue is likely to spark a diplomatic row between member states who see Turkey’s participation in PESCO as a way of improving cooperation between the EU and NATO as well as normalising relations between Turkey and Cyprus and Greece.

The EU project on military mobility is designed to facilitate the movement of troops across Europe, something NATO deems as crucial in the event of a conflict with Russia.

While NATO has spearheaded efforts to reduce conflicting regulations across 27 EU countries for transfers of US troops, the EU has a budget to back the reconstruction of bridges too weak for tanks and has more power over changing bloc-wide rules.

The pact was agreed by EU leaders in December 2017 after Russia’s annexation of Crimea from Ukraine in 2014.

The bloc has since earmarked 1.7 billion euros from its joint budget until 2028 to improve so-called military mobility in support of NATO. The NATO alliance has 30 allies, many of whom are also EU members.

Military mobility aims at improving the exchange of information between EU countries and cutting red tape at borders, including harmonising customs rules to allow for swift deployments and easier transport of military equipment.

The so-called EU army does not exist at the moment, with military powers organised individually by the 27 EU member states.

In March, the EU approved a €5 billion defence project that will open the door for the bloc to deliver military aid to countries across the world, sparking a row in the European Parliament.

The plan has been called European Peace Facility (EPF) and will “better help partner countries” by supporting their peace-keeping operations and by helping them to “increase the capability of their armed forces to ensure peace and security on their national territory”, the EU has claimed.

The bloc plans to use the money to finance its missions and operations under the EU’s Common Security and Defence Policy, as well as infrastructure and military equipment for partner countries.