Viewers have been left shocked and “put off seafood for life” after filmmaker Ali Tabrizi uncovered the effect that the commercial fishing industry has on the environment. Through a number of interviews with experts and activists, a sobering picture of the future of the world is painted, including a claim that humanity faces “empty oceans” by 2048 if we continuing to fish at the current rate. Mr Tabrizi explores “sustainable fishing” – a term pushed by numerous companies and governments – it surrounds the idea of leaving enough fish in the ocean so it can be replenished.

But with nearly 100,000 vessels reportedly making up the European Union’s fishing fleet, Mr Tabrizi probed Karmenu Vella, the European Commissioner for Maritime Affairs and Fisheries, on how its operation is sustainable.

Mr Vella said: “Imagine you have money in the bank, you have capital – you put €100 in the bank.

“That €100, which is the capital, is giving you interest. 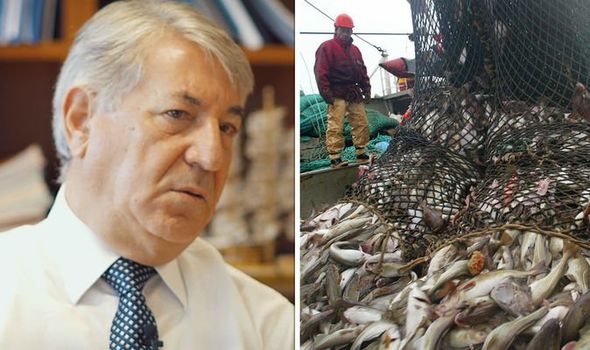 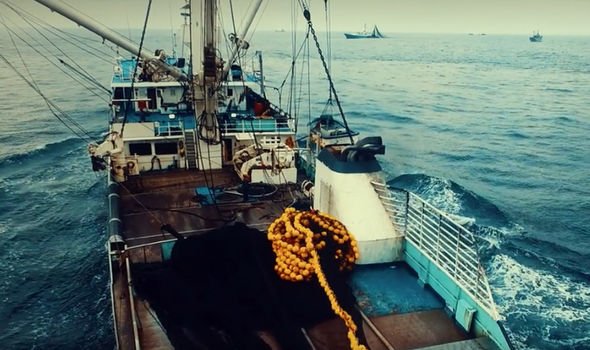 “As soon as you start taking away the capital as well, then you’ve entered the unsustainable cycle.”

But Mr Tabrizi probed: “Today’s oceans aren’t in debt, they are in a major depression, shouldn’t we just stop spending what we can’t afford?”

To which Mr Vella hit back: “Obviously, we cannot go to the other extreme and say the only solution is not to fish at all. 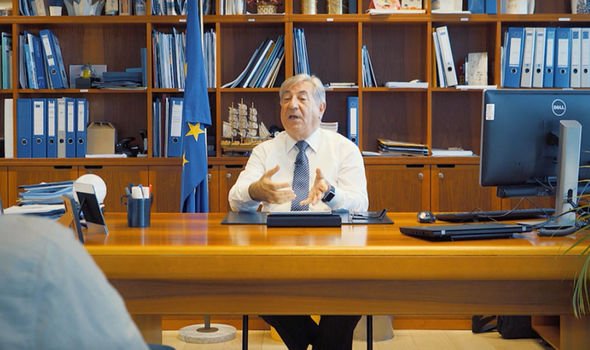 “Why is the fishing industry getting special treatment?”

Mr Vella, who appeared animated during the line of question, stated that the “idea is not to stop fishing, the idea is to do more sustainable fishing.”

According to the European Commission, more than 80 percent of marine litter is plastics.

The products covered by this law constitute to 70 percent of all marine litter items. 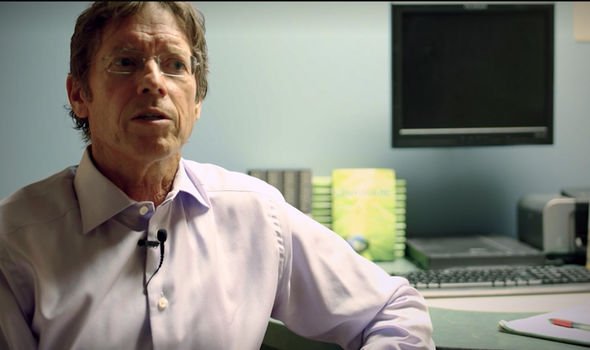 Due to its slow rate of decomposition, plastic accumulates in seas, oceans and on beaches in the EU and worldwide.

Plastic residue is found in marine species – such as sea turtles, seals, whales and birds, but also in fish and shellfish, and therefore in the human food chain.

But the combined EU fishing fleets land around six million tonnes of fish a year.

Under the Common Fisheries Policy (CFP), the EU “aims to ensure that fishing and aquaculture are environmentally, economically and socially sustainable,” according to the Commission.

But Captain Paul Watson, founder of the Sea Shepherd Conservation Society, says that is not enough. 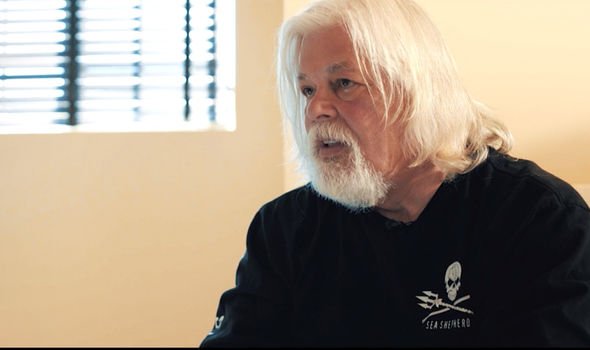 He stated: “If you want to address climate change, the first thing you do is protect the ocean.

“The solution to that is very simple – leave it alone.”

And he was not alone in his concerns.

Richard Oppenlander, author of ‘Food Choice’ said by the “continued extraction of fish out of our oceans, you’re essentially deforesting them”.

Mr Tabrizi explained: “Trawling was by far the most destructive form of fishing.

“The largest nets are so big they could swallow whole cathedrals or 13 jumbo jet planes. 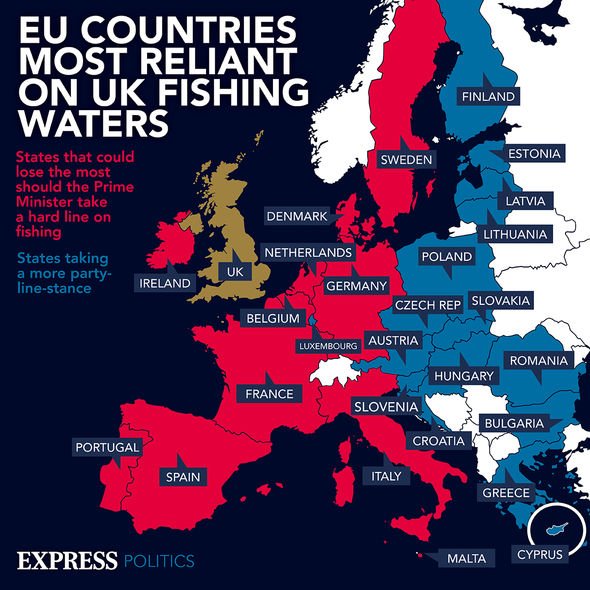 “The nets drag heavy weights at the bottom, scarring the seafloor that was once abundant with life, leaving nothing but a barren wasteland behind.

“This was just like bulldozing pristine Amazonian rainforest, except it was much, much worse.

“Every year, approximately 25 million acres of forest are lost, but bottom trawling wipes out an estimated 3.9 billion acres every year.”

But the Marine Stewardship Council, an independent non-profit organisation which “sets a standard for sustainable fishing” have hit back at the claims made during the Netflix documentary.

Part of their statement reads: “One of the amazing things about our oceans is that fish stocks can recover and replenish if they are managed carefully for the long-term. 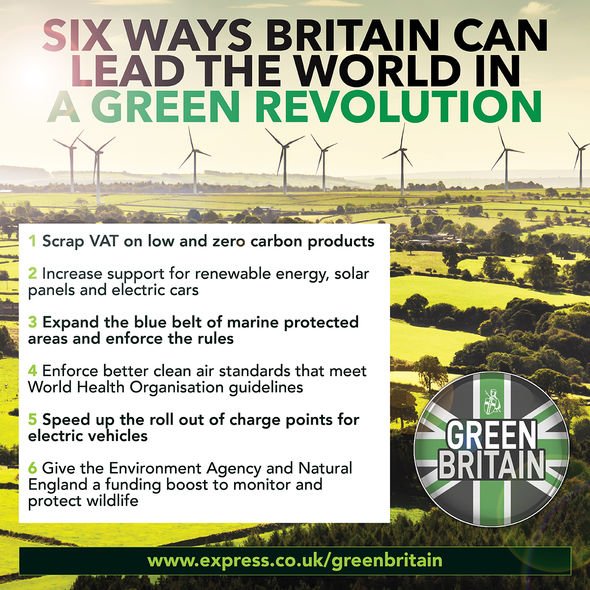 “Examples of where this has happened and stocks have come back from the brink include the Patagonian toothfish in the Southern Oceans or the recovery of Namibian hake, after years of overfishing by foreign fleets, or the increase in some of our major tuna stocks globally.

“Research shows that fish stocks that are well-managed and sustainable, are also more productive in the long-term, meaning there is more seafood for our growing global population, which is set to reach 10 billion by 2050.”

Express.co.uk has recently launched a campaign to help save Britain’s environment.

We are calling on Prime Minister Boris Johnson to show world leadership on the issue in the run-up to the G7 summit in Cornwall in June and the crunch Cop 26 climate change summit in Glasgow in November.

Along with green entrepreneur Dale Vince we have called on the Government to scrap VAT on green products and to make more space for nature.