BRUSSELS (Reuters) – The European Union has excluded the United States from its initial “safe list” of countries from which the bloc will allow non-essential travel from Wednesday. 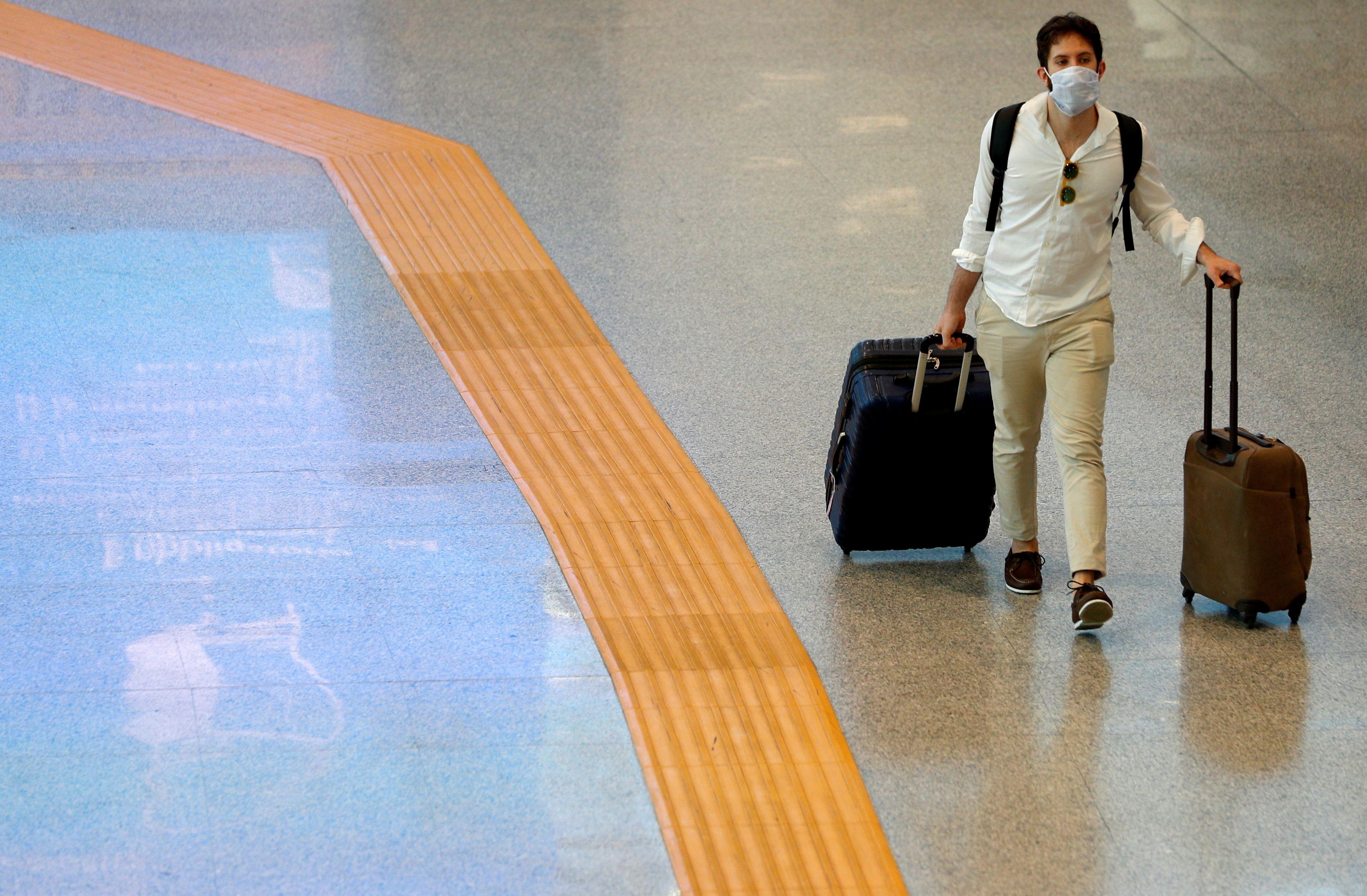 The 27-member bloc gave approval on Tuesday to leisure or business travel from 14 countries beyond its borders, the Council of the EU, which represents EU governments, said in a statement.

China has also been provisionally approved, although travel would only open up if Chinese authorities also allowed in EU visitors. Reciprocity is a condition of being on the list.

Russia, Brazil and Turkey, along with the United States, are among countries whose containment of the virus is considered worse than that of the EU average and so will have to wait at least two weeks. The bloc will carry out fortnightly reviews.

The move is aimed at supporting the EU travel industry and tourist destinations, particularly countries in southern Europe hardest hit by the COVID-19 pandemic.

The list needed a “qualified majority” of EU countries to be passed, meaning 15 EU countries representing 65% of the population.

It acts as a recommendation to EU members, meaning they could potentially set restrictions on those entering from the 14 nations and will almost certainly not allow access to travellers from other countries.

The EU’s efforts to reopen internal borders, particularly among the 26-nation Schengen area which normally has no frontier checks, have been patchy as various countries have restricted access for certain visitors.

Greece is mandating COVID-19 tests for arrivals from a range of EU countries, including France, Italy, the Netherlands and Spain, with self-isolation until results are known.

The Czech Republic is not allowing in tourists from Portugal and Sweden.

British residents can also travel to many EU countries, although non-essential travellers to Britain are required to self-isolate for 14 days.