Ally of Angela Merkel – Jens Spahn – hit out at the EU’s policy that individual members states act independently in dealing with the crisis because it meant many would continue allowing freedom of movement. At a meeting of health ministers this month, he called on the EU to “take responsibility” and provide a plan for the bloc. He said: “I would also like the World Health Organisation’s request for financial aid to not only be answered by countries, but also that the EU takes on some responsibility with its own budgetary resources.”

He added: “It makes no sense that a single country takes measures on a continent with border-free travel between most nations.”

Despite the spread of the coronavirus leading to deaths in Italy, the EU’s Health Commissioner Stella Kyriakides has rejected the idea that coronavirus fears warrant restrictions on travel or trade.

She said today: “For the moment WHO has not advised imposing restrictions on either travel or trade.”

Her message clearly did not reach those in Austria, as the country’s government stopped a train arriving into the country yesterday evening from Italy.

At least 152 people have been infected with coronavirus in Italy with four people dying in the last two days. Some towns in the Lombardy region – located in the north of the country – are in a state of lockdown as lawmakers attempt to stop the virus spreading. 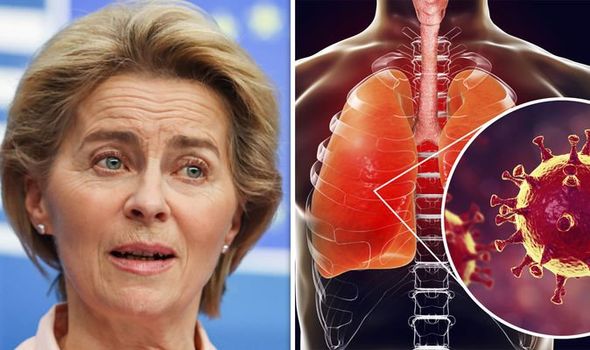 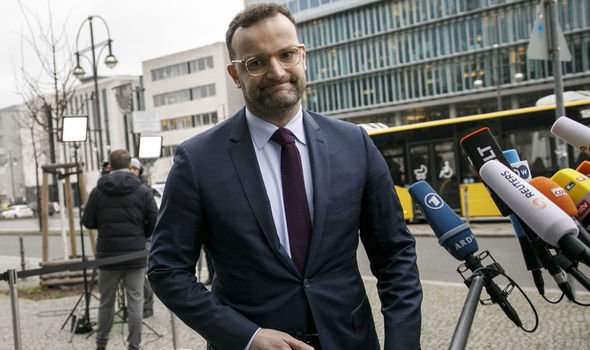 Some politicians in Rome are also turning on EU law in their calls for suspension of the Schengen Convention, which permits free movement between the 26 european member states.

Matteo Salvini has argued that the conditions of the agreement should be abandoned until the coronavirus is contained.

However, Italy’s Prime Minister Giuseppe Conte pushed back against the demand on Saturday, saying: “I don’t think the conditions for such a move exist at this point.”

The situation is northern Italy is particularly concerning given the sheer pace of the spread. 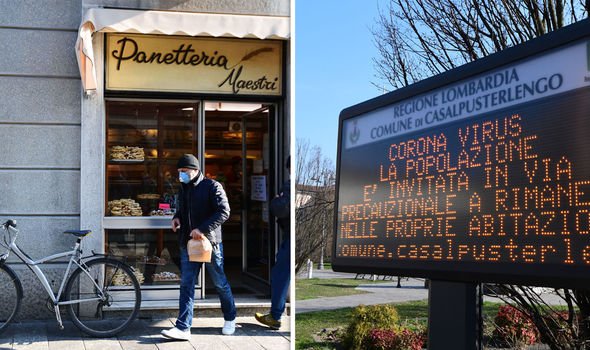 There had been fewer than five known cases in Italy before last Thursday, and now that figure has multiplied 15 times following the weekend.

It comes as the World Health Organisation announced they would be sending a mission to northern Italy due to a jump in cases there.

Brussels has also pledged £195million for efforts to contain the virus and prevent a pandemic. 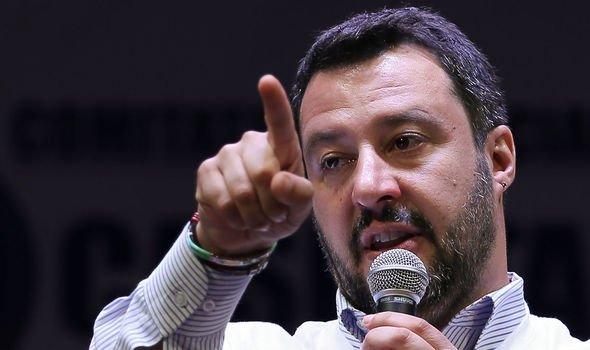 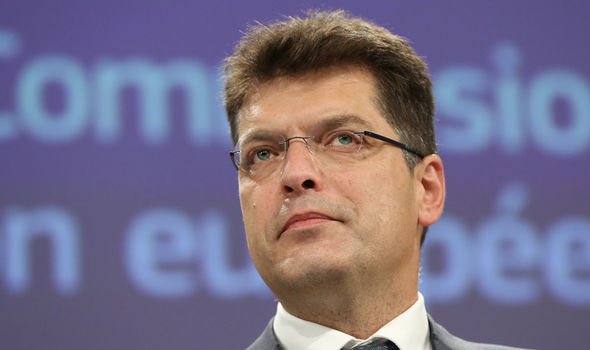 Mr Lenarcic said: “There should be no doubt left – this is a global challenge. It requires the operation of the entire international community.

“Our goal is to contain the outbreak at a global level.

“With more than 2,600 lives lost already and the epidemics affecting already 28 countries worldwide, the spread of Covid-19 demands our full attention. It is the time for us to act as a Union.”