The astonishing claim was made by Charles Michel, the President of the European Council. Relations between the US and EU deteriorated sharply during Mr Trump’s presidency. The former US president slapped punitive trade tariffs on European products, which included planes, steel, whiskey and cheese.

Mr Trump also took every opportunity he could to berate European leaders over their meagre contributions to the upkeep of NATO.

At one stage he even threatened to pull the US out of the military alliance if EU governments did not fulfil their spending obligations towards the organisation.

In an interview with French radio station Europe 1 on Sunday , Mr Michel said: “I say this, and it is not a joke, the previous president spoke more with North Korea than with the Europeans.” 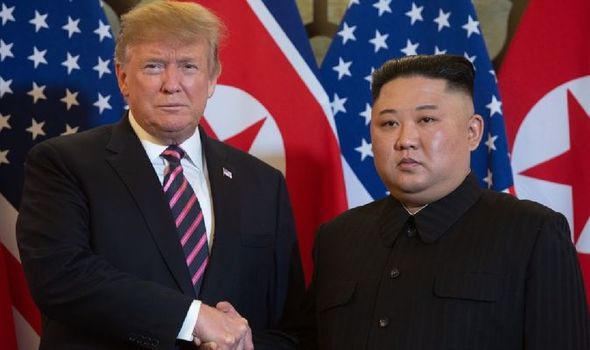 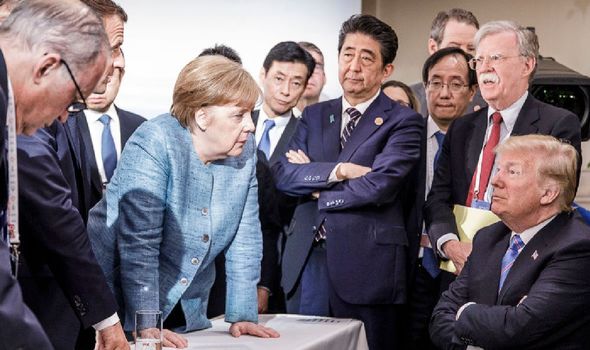 The former US President met the North Korean dictator on three separate occasions, in an attempt to persuade Kim Jong-Un to abandon his nuclear weapons programme.

However, despite Mr Trump’s best efforts, no agreement was forthcoming.

In his book about Donald Trump, the American journalist Bob Woodward obtained 27 “love letters” that the 45th US President exchanged with the North Korean leader. 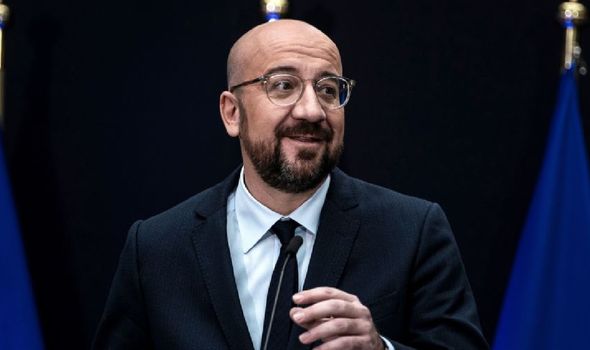 In the letters, Kim Jong-Un flattered Mr Trump by repeatedly calling him “Your Excellency”.

He also remarked that the “deep and special friendship between us will work as a magical force”.

The North Korean tyro even writes in one letter that meeting again would be “reminiscent of a scene from a fantasy film”.

EU officials are hopeful that they will be able to strengthen transatlantic relations on global issues such as climate change, now that there is a new occupant in the White House. 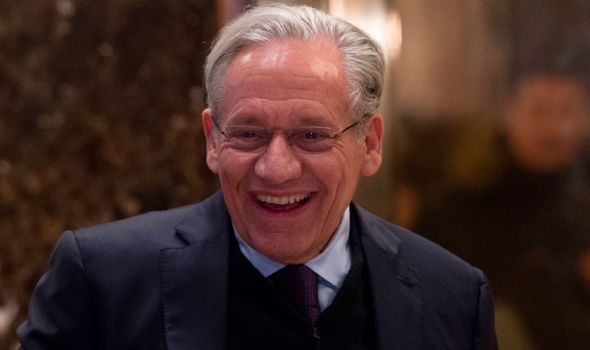 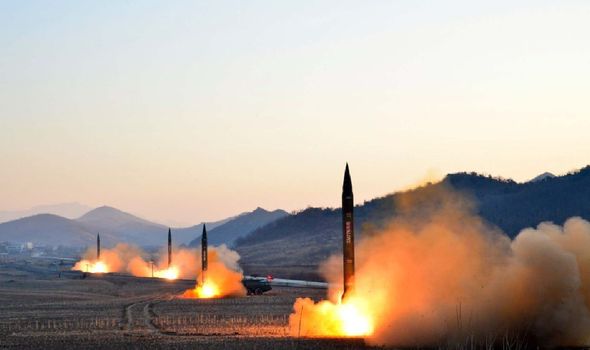 But Mr Michel cautioned that relations between Brussels and Washington were unlikely to return to the previous status quo.

He said: “I know perfectly well that the impact of Donald Trump has not disappeared.

“Subjects like trade, in particular the relationship with China, are subjects for which we will not spontaneously have a matching position.”

He added: “But there will be at least a space for dialogue.”