Italian MEP Sandro Gozi was undersecretary of European Affairs in Italy’s Government between 2014 and 2018 before he was elected to the European Parliament as a member of the Renaissance list headed by Emmanuel Macron’s En Marche party. Mr Gozi dismissed claims of irregularity over his election insisting he has the right as a European citizen to stand and represent any European Union member state as he suggested putting an end to “national boundaries” is the way to secure a stronger Europe. Speaking to France 24, the Italian MEP for France said: “I lived in France, I studied in France, I worked in France.

“I was also in France immediately after the end of my government experience, teaching and doing other activities. I think I know France pretty well, being a European.

“The point is we must get our politics out of national boundaries if we want to build up a truly European democracy.”

Mr Gozi was regularly elected in the last round of European parliamentary elections in May but was only able to take his seat in February once France took a hold of the extra three seats the country gained with Britain’s departure from the bloc.

The Italian MEP expressed his hope his election will “pave the way” to other potential MEPs seeking election in any of the 27 remaining EU member states in the future despite calls from eurosceptic parties in Italy to have Mr Gozi’s citizenship stripped after he was elected. 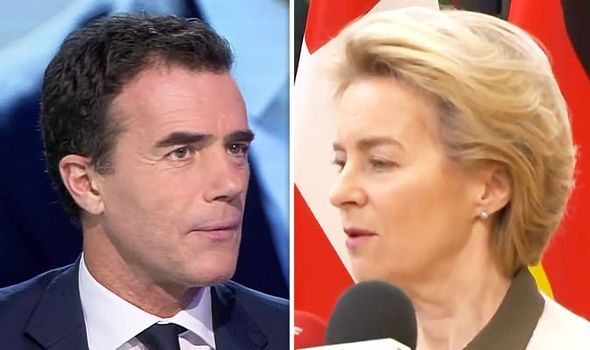 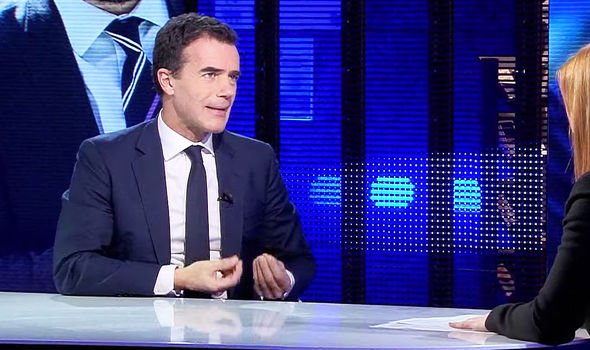 He continued: “The 5-Star Movement, the neo-fascists Brothers of Italy, and Salvini’s Lega even asked to have my nationality withdrawn.

“They wanted me to renounce my Italian nationality because, according to them, I was a traitor.

“It’s a right we all have, each European citizen can vote and can be elected as a member of the European Parliament in any member state. This is the first time a former minister is elected in another country.”

He added: “I hope this is only the beginning. I hope I pave the way to fully exercise our rights as European citizens. 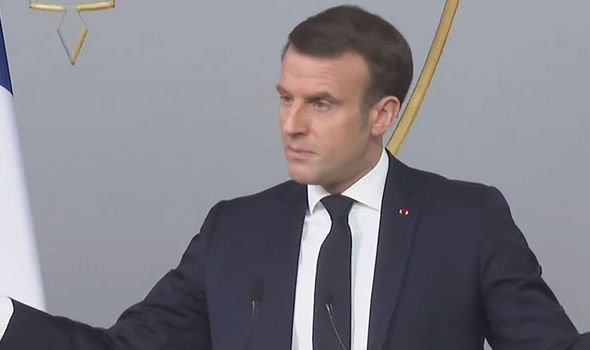 Mr Gozi had previously warned Brussels should learn from the Brexit lesson after “sleepwalking” for too long, claiming French President Emmanuel Macron is “the only European leader” among all member states.

Speaking to Le Figaro earlier this month, the Italian MEP said: “Brexit was a shock in 2016 and is still a shock today. Europe is sleepwalking. But sleepwalking has already caused enough damage throughout the 20th century. Europe has to wake up.

“The Franco-German relationship is a historic one. It’s important, but no longer sufficient. 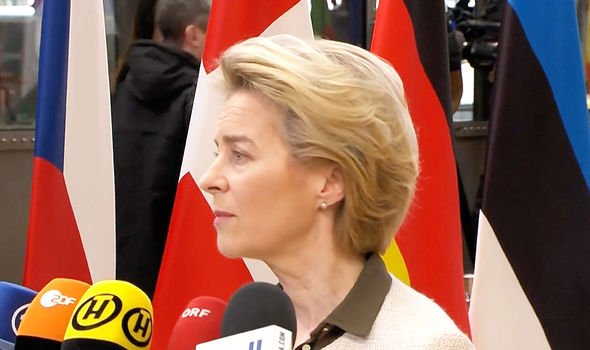 “In recent years, Germany has been extremely prudent and Mr Macron has been the only one to show courage. To me, he’s the only European leader.”

But rather than uniting over the loss of the UK, the European Union showed signs of further division after a two-day summit on the next budget ended in a deadlock.

Net contributors like the Netherlands and Austria have demanded a rebate on their budget contributions in response to demands from European Council President Charles Michel to put more into the common pot to find the “new priorities” of the European Commission over the next seven years.

German Chancellor Angela Merkel admitted on Friday evening after more than 24 hours of negotiations that the differences between the parties at the table were too big to find a compromise.

Setting the seven-year budget is always a tug of war, but it is fiercer than ever this time because of Britain’s exit from the EU last month.