The coronavirus outbreak has seen financial markets around the world tumbling once again yesterday. The Dow Jones index saw its biggest one-day points loss in history, losing 1191. It’s down 9.7 percent so far this week, which is the worst week since the financial crisis. Mohamed El-Erian, one of the world’s most famous investors and now Chief Economic Adviser for financial services company Allianz, spoke to the BBC’s Today show about the further impact that the crisis could have on world markets, predicting some bad news for Angela Merkel’s German economy.

“Importantly this is not a V-type dynamic, where you bounce back quickly.

“This is more like a U, and the U may take quite a long time.” 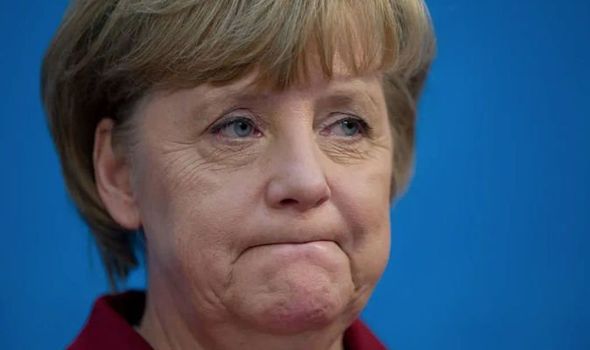 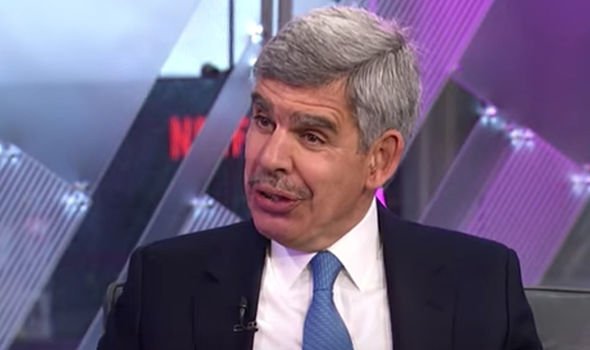 He continued: “I think it is different this time.

“Prior shocks were containable, temporary and reversible.

“There are two examples from the last six months. The first was the attack on the Saudi oil production that took out half of the country’s oil output.

“The second was the US missile attack that killed a top Iranian general.” 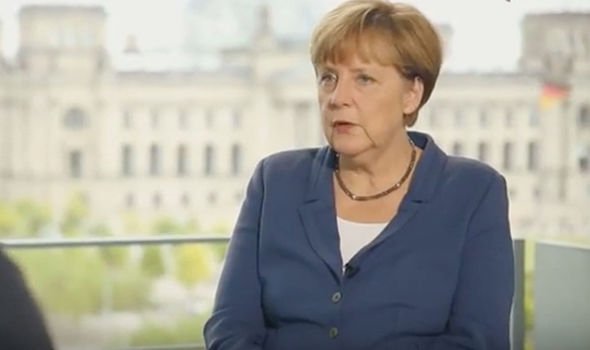 The economic adviser added: “In both cases, the market sold off.

“But in both cases there was a quick assessment that this was temporary, containable and reversible event.

“This time I think it’s different.” 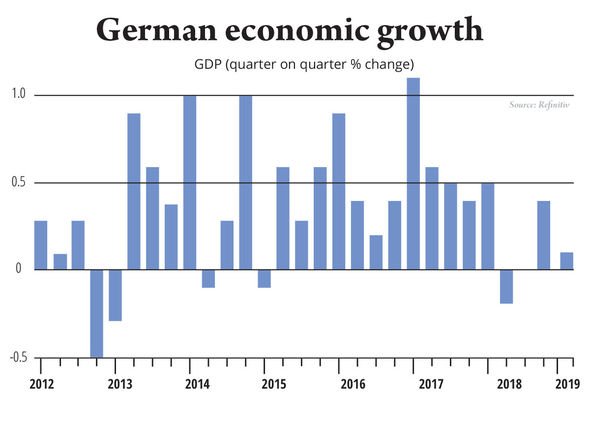 Mr El-Erian said: “You are bringing economic sudden stops to different parts of the world.

“It is not easy to restart an economic entry.

“We needed a really big economic shock to shake the market out of, what I call, the FOMO conditioning, fear of missing out.

“Because it’s been such a long rally, and because marketers have been comforted by confidence in central banks, every single dip has been a buying opportunity.

“That conditioning has taken asset prices to levels that cannot be validated by fundamentals. This may be the big shock that brings back reasonable pricing.”