GENEVA (Reuters) – The latest data provided by China on people infected with coronavirus indicates a decline in new cases but “every scenario is still on the table” in terms of the epidemic’s evolution, the World Health Organization said on Monday. 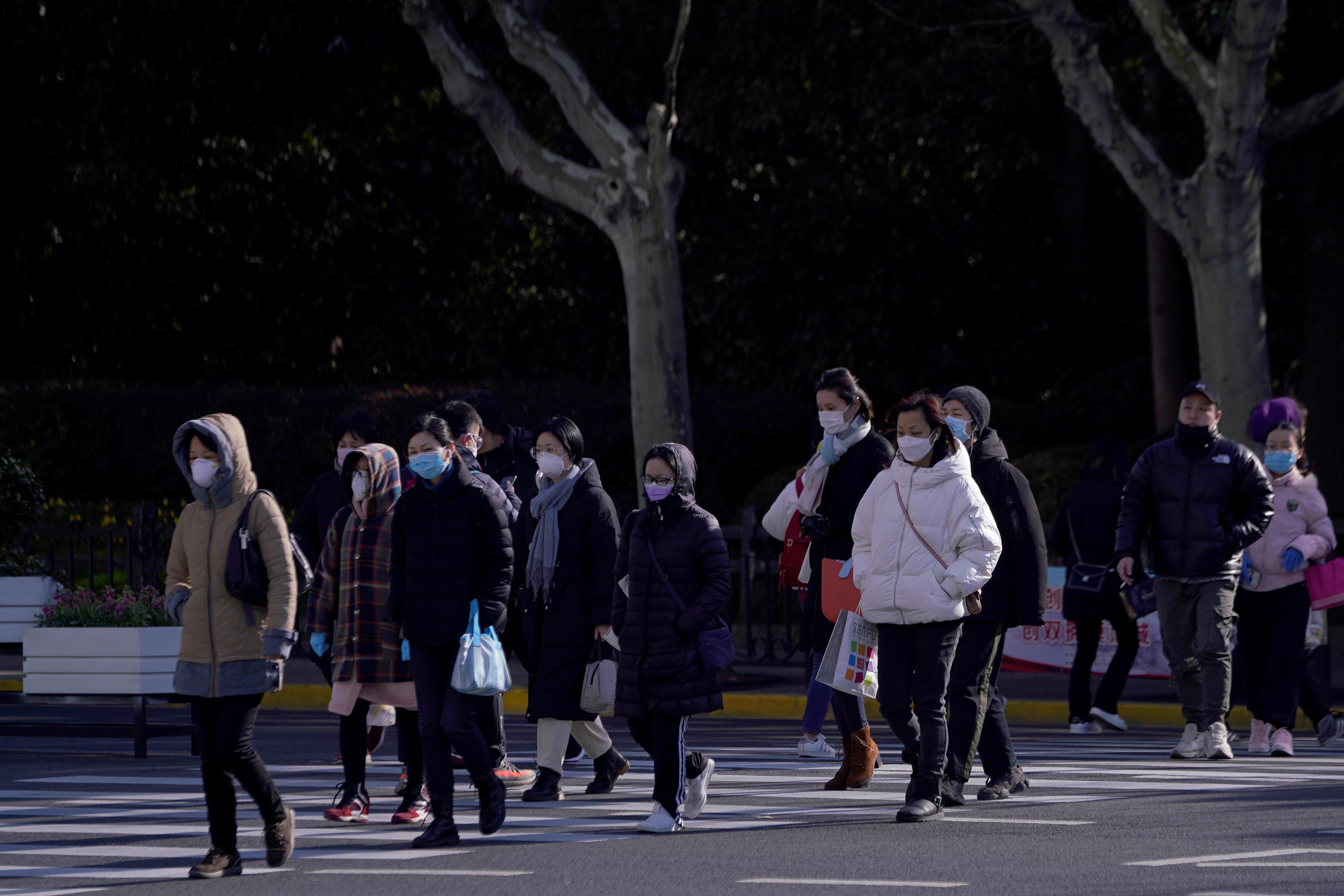 Tedros Adhanom Ghebreyesus, WHO director-general, said that a published Chinese paper on more than 44,000 confirmed cases provided insight into the age range of infected people, disease severity and mortality rates.

“The data also appear to show a decline in new cases,” he told reporters. “This trend must be interpreted very cautiously. Trends can change as new populations are affected.

“It’s too early to tell if this reported decline will continue. Every scenario is still on the table,” he said.

Fewer than 700 cases had been reported by 25 other countries, he said.

Dr. Mike Ryan, head of WHO’s emergencies program, said: “The real issue is whether we are seeing efficient community transmission outside of China and at the present time we are not observing that.”

Referring to China, he said the virus was attacking about out four of every 100,000 people, even within its epicenter in Wuhan city and surrounding Hubei province.

“This is a very serious outbreak and it has the potential to grow. But we need to balance that in terms of the number of people affected. Outside Hubei, this epidemic is affecting a very tiny, tiny, tiny proportion of people,” Ryan said.

“So if we are going to disrupt every cruise ship in the world on the off-chance that there may be some potential contact with some potential pathogen, then where do we stop? We shut down the buses around the world?”

There was no such thing as zero risk, Ryan said, calling for basing decisions on cruise ships and meetings on solid evidence.

Tedros added: “Measures should be taken proportionate to the situation, based on public health science and evidence. And blanket measures may not help.”

The quarantined cruise ship Diamond Princess, with 3,700 passengers total, held by far the largest cluster of cases outside China with more than 400 people testing positive.

Dr. Sylvie Briand, WHO director of global infectious hazard preparedness, said the agency was working closely with Japanese authorities and the chief medical officer on the vessel docked off Yokohama on infections and evacuations.

“Our focus is on our public health objective that we contain the virus and not contain the people,” she said.