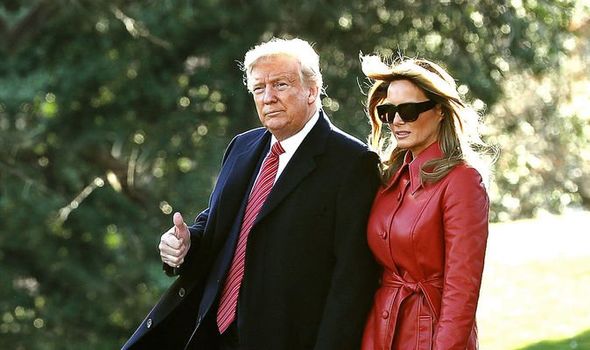 Electing either Bernie Sanders or Elizabeth Warren as the Democrats’ presidential candidate would mean four more years of Trump, Anthony Scaramucci has warned.

Dismissing the two candidates as the “American Jeremy and Jenny Corbyn”, he said Democrats instead need to find a candidate who can “meet the minds of the moderates”.

Since being sacked in 2017 for an expletive-laden magazine interview slamming Trump administration members after just 10 days as White House communications director, Mr Scaramucci, 56, has been an outspoken opponent of his ex-boss.

The former investment banker, nicknamed “The Mooch”, said Mr Trump “told one lie after the next” in his State of the Union address last week.

Mr Scaramucci said “as a demagogue without morals, the President will say or do anything to stay in power”.

But he warned: “Instead of lashing out at the lies with anger, we need to commit ourselves to a rational, targeted response that will meet the minds of the moderates and independents that could bring down Trumpism.

“We cannot underestimate the intelligence of the people we need to move to remove Trump. If we can collectively make that argument, we will prevail. 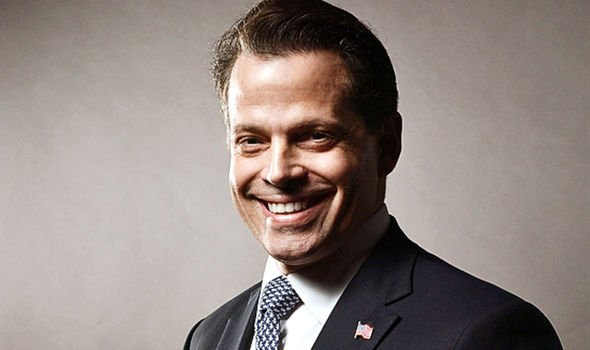 “I predict that there are several leaders rising in the Democratic Party that will make this proposition.

“The danger now is in the American ‘Jeremy and Jenny Corbyn’, if Bernie Sanders or Elizabeth Warren should somehow make it to the nomination.

“The calamity will not only be four more years of Trump, but it will create an opening for a young charismatic socialist to be the next standard bearer.”

Mr Scaramucci said the “great irony” was Mr Trump is so hated, “the reaction against him could actually further harm our society”.

He said: “I am optimistic however, that President Trump himself is providing a sufficient wake-up call to all who see in our future a shared prosperity that is less racially tense and tribal.

“It requires a more rational and thoughtful response to his hysterical nonsense.”

The US election is in November. In the race to be the Democratic candidate Sanders is in the lead after votes in Iowa and New Hampshire, with Democrats in Nevada due to vote this week and South Carolina the following week.