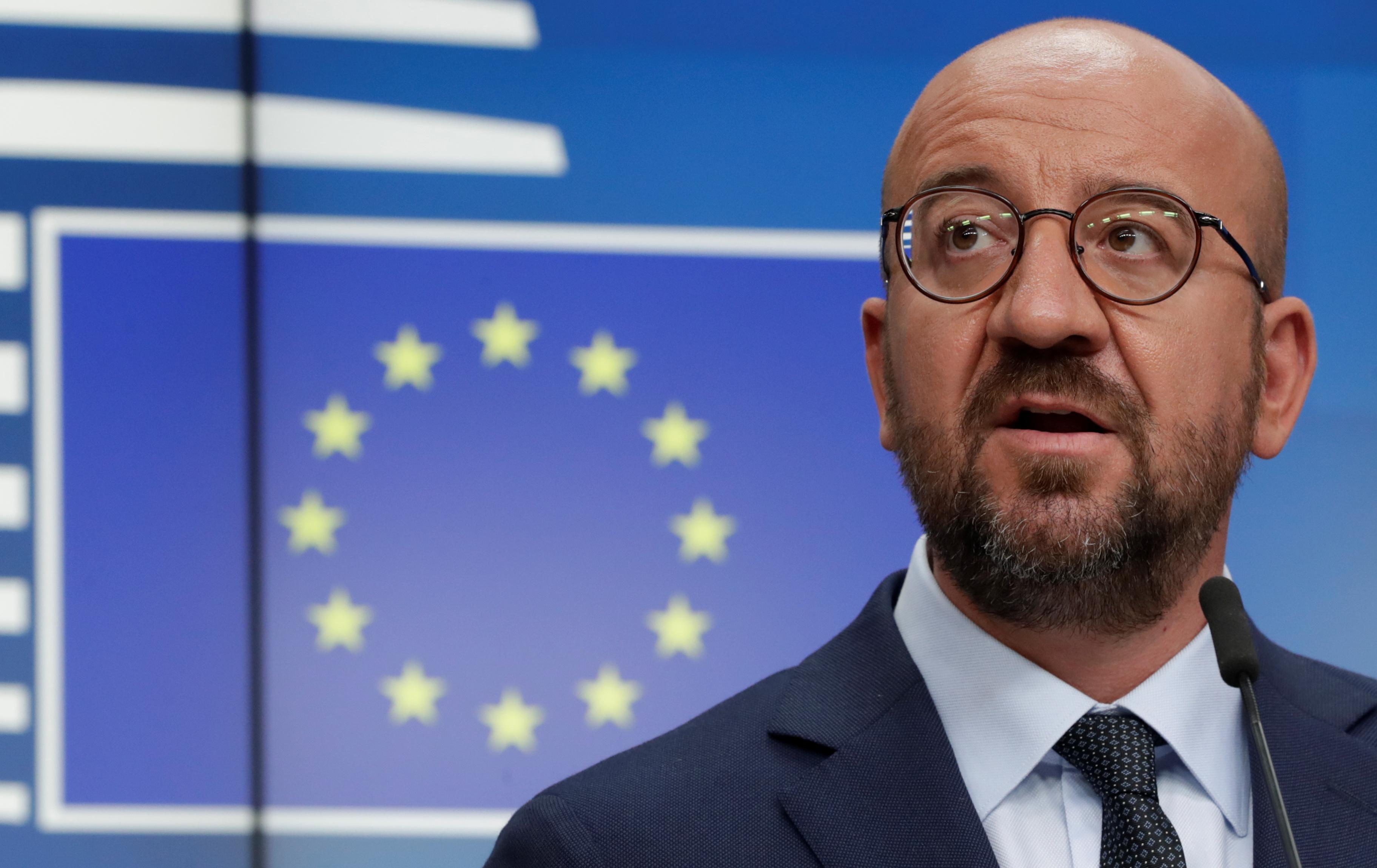 BRUSSELS (Reuters) – European Council President Charles Michel expressed concern about Russian opposition leader Alexei Navalny, who is fighting for his life after a suspected poisoning, during a call with President Vladimir Putin on Thursday, a senior EU official said on Friday.

Michel, who chairs summits of European Union leaders, said the bloc’s goals for the Belarus crisis were to stop violence against protesters and citizens, and ensure that the former Soviet republic does not slide into economic or military chaos.

“The Ukrainian experience is important,” the official told Reuters on condition of anonymity. “Nobody wants a repeat of what happened in Ukraine. The EU is not interested in another Maidan and ensuing chaos in Belarus.”

“Belarus is not Ukraine, the people there are not seeking closer ties with the EU.”

“The EU is seeking to support stability, talks between authorities, the opposition and the broader society, economic prosperity. Without tilting the geo-political balance for Belarus between the EU and Russia.”