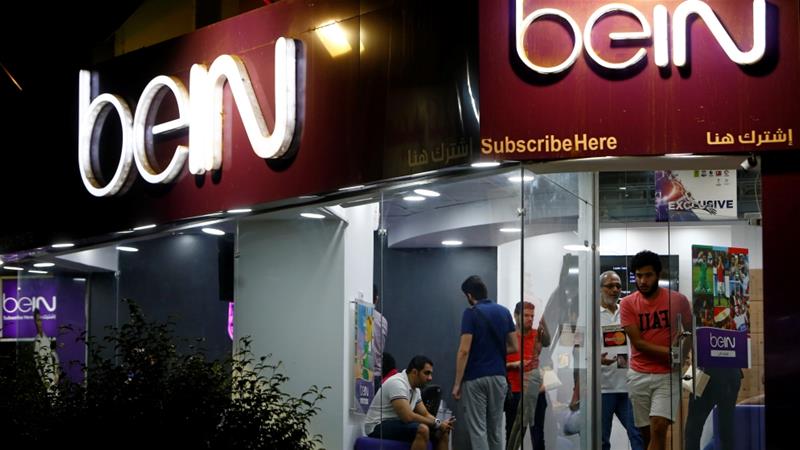 Saudi Arabia has come under heavy criticism over its involvement in extensive piracy carried out through an illegal streaming service known as beoutQ.

The World Trade Organization (WTO) has been investigating the illegal streaming of global sports events by the channel following a complaint from Qatar.

BeoutQ is a 10-channel piracy entity that began broadcasting on the Arabsat satellite operator after a diplomatic dispute prompted Saudi Arabia, the United Arab Emirates (UAE), Bahrain and Egypt to impose a land, sea, and air blockade on Qatar in the summer of 2017.

Shortly after the blockade was enforced, all of the Qatar-based beIN Sports channels were banned in the blockading nations and its equipment was confiscated in Saudi Arabia. This coincided with Saudi authorities promoting the launch of the new sports media group.

How has it affected Qatar?

BeIN Media Group, which holds exclusive rights to broadcast international tournaments and matches to the Middle East and North Africa (MENA) region, has long claimed beoutQ is stealing its signal and broadcasting it as its own.

The Al Jazeera programme was able to obtain documents that proved that financial transactions between Saudi companies and the management of Arabsat took place.

The investigation also showed the piracy operation was not the product of ordinary hackers, as Saudi Arabia has long claimed, but was part of an integrated system with official Saudi cover and financial support.

In an interview with Al Jazeera, the Qatari public prosecutor said one of the three defendants accused of communicating with Saudi Arabia and Egypt about this issue had travelled to Saudi Arabia after the blockade was imposed.

Mutreb is a Saudi intelligence officer who worked for a senior adviser to Saudi Crown Prince Mohammed bin Salman (MBS).

According to a report from the United Nations special rapporteur on extrajudicial executions, Mutreb was closely involved in the killing of Saudi journalist Jamal Khashoggi in the country’s consulate in Istanbul on October 2, 2018. 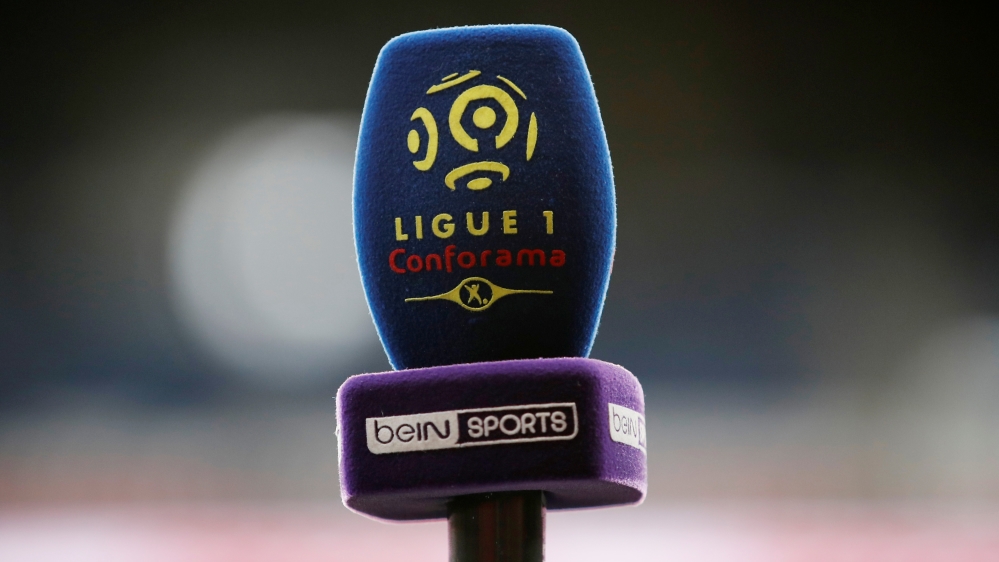 How have other states reacted to beoutQ?

Saudi Arabia was placed on a Priority Watch List for two years, according to a report published by the US Trade Representative (USTR) in May.

The report identified Saudi Arabia as one of only 10 countries that failed to protect and enforce intellectual property (IP) around the world. Other countries include China, India and Indonesia.

The USTR also ordered an Out-of-Cycle Review (OCR) into Saudi Arabia and Malaysia. The review is a USTR tool that allows the government to increase its efforts to try and solve the identified IP issues.

Sky Group, in its complaint to the US Trade Representative, referred to beoutQ’s “wholly parasitic rebranding” of beIN’s content and platform.

The US government report came only a few months after the European Commission also published a significant investigation in which it singled out Saudi Arabia for “causing considerable harm to EU businesses” following the unprecedented theft of European sport programmes by Saudi-based beoutQ and Arabsat1.

How will the ruling affect Saudi Arabia?

Saudi Arabia is seeking a Premier League approval for a 300 million-pound ($339m) buyout of Newcastle United. About 80 percent of the takeover is funded by their government’s Public Investment Fund.

If the WTO were to find the Saudi government, which ostensibly controls the Public Investment Fund, had been the backers of beoutQ, this could have severe ramifications for the Newcastle takeover bid.