(Reuters) – Some European countries have announced plans to ease restrictions on social life, transport and cross-border travel put in place since mid-March to battle the spread of the novel coronavirus. 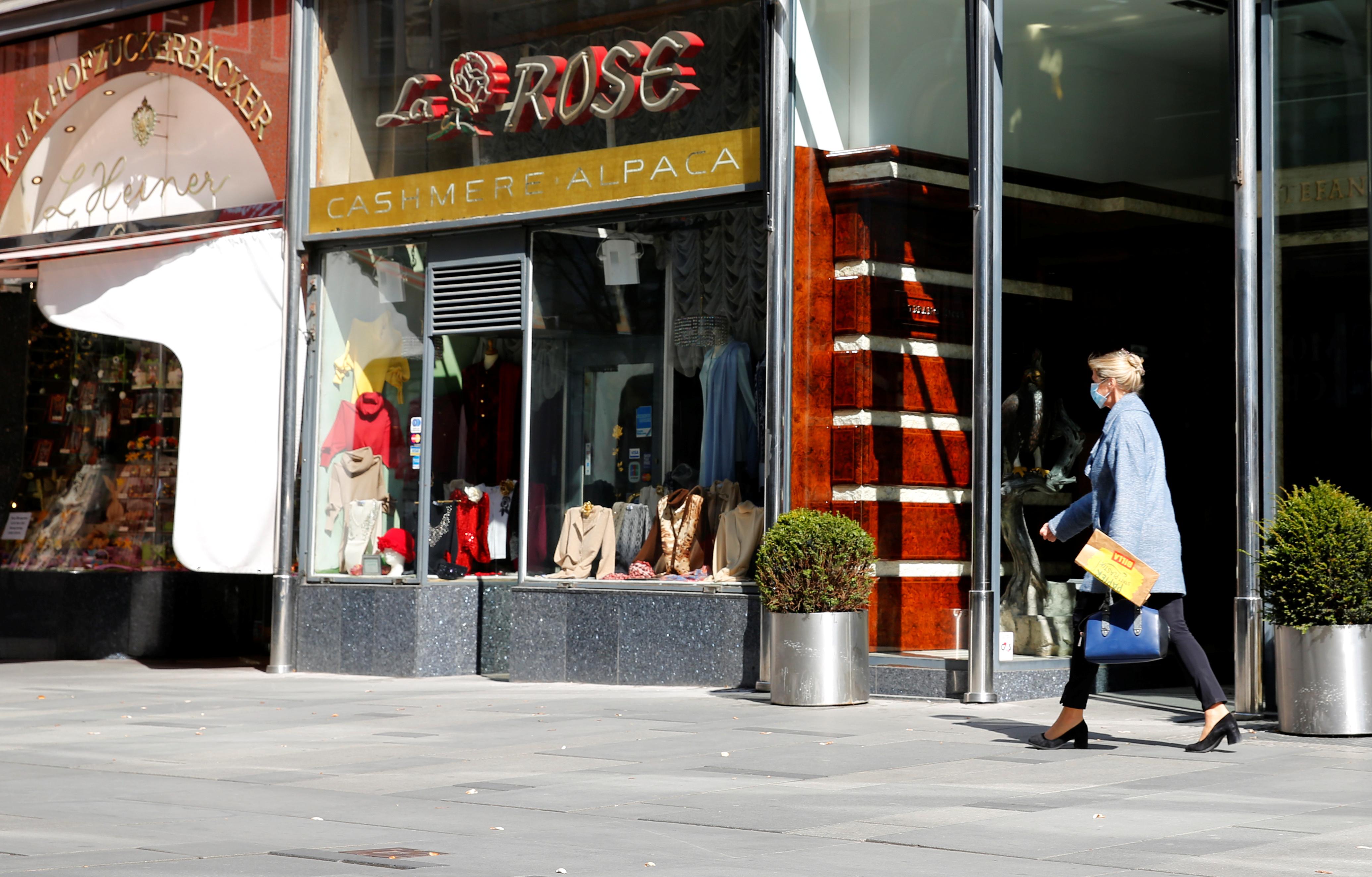 (For an interactive graphic of measures taken by European countries open tmsnrt.rs/ tmsnrt.rs/2UYU524 in external browser)

Here is an update on European countries’ tentative plans:

Austria plans to let non-essential shops of up to 400 square metres as well as all DIY shops and garden centres reopen on Tuesday, April 14. Shopping malls, hairdressers and larger stores should reopen from May 1, though the plan could change if infections accelerate. Restaurants and hotels could reopen step by step from mid-May, although details have yet to be announced.

The Bulgarian parliament voted on April 6 to ease some restrictions and sanctions imposed last month, with farmers markets allowed to reopen and fines on some activities lowered.

The government has allowed shops selling hobby goods or building materials as well as bike shops to reopen from April 7, and has relaxed rules on open-air recreation areas and activities like running or cycling.

It has also approved easing some travel restrictions for people presenting “reasonable grounds” after the Easter weekend and is considering opening more shops.

Denmark, one of the first European countries to shut down, will reopen day care centres and schools for children in first to fifth grade on April 15. All other curbs including a ban on gathering of more than 10 people and closure of cafes, restaurants, gyms and hairdressers apply at least until May 10.

Norway said on April 7 it would ease curbs gradually, starting with the reopening of kindergartens on April 20 and schools from first to fourth grade a week later.

The ban on hairdressers and makeup salons, as well as on the use of mountain cabins, will also be lifted in April.

The government is considering lifting restrictions on non-essential traffic for the region around Helsinki, but has extended until May 13 most of its other curbs.

The cabinet will weigh easing distancing rules on April 14 after the National Academy of Sciences presents its recommendations, Chancellor Angela Merkel said.

A “positive trend” in infections, if continued, would allow it to discuss a gradual return to normality after the Easter break, Health Minister Jens Spahn told Handelsblatt newspaper.

Ireland will potentially ease stay-at-home restrictions and allow some shops to reopen in the coming weeks as part of a step-by-step scaling back of the country’s coronavirus lockdown, a senior health official said on Friday.

The Government has extended the lockdown until 27 April. However the Prime Minister Saulius Skvernelis said gradual easing, especially for small businesses, could begin after Easter.

The government said the nationwide confinement last extended until April 26 would likely last until May. Some of the toughest curbs should be gradually relaxed starting from Sunday, but people will still be allowed to leave homes only for work, food or medicines until April 26.

The authorities extended until April 26 curbs that include border controls, closing schools, bars, and restaurants, as well as a ban on gatherings of more than five people. The government plans to start easing those by the end of April.

The government announced further curbs on gatherings and people’s movement on April 3, but at the same time Prime Minister Denys Shmygal said it could soften some of the restrictions later this month, starting with the resumption of public transport and allowing people to go to work.

Current restrictions apply until April 27. Movement outside the house is permitted only once a day and only for a specific purpose and there is a curfew from 9 p.m. to 6 a.m.

The government is likely to extend the nationwide lockdown beyond the current deadline of April 15, and President Emmanuel Macron will address the nation on April 13 on the new decisions.

Current rules require residents to fill out a certificate stating the reason for leaving their home.

The authorities will review current restrictions on April 27. Until then, movement of individuals is allowed only with a permit.

Prime Minister Viktor Orban said on April 9 a nationwide lockdown was extended indefinitely and the government would review it each week. Municipal governments can impose additional restrictions to protect local communities.

The government plans to extend the lockdown until May 3, two trade union sources told Reuters on April 9. The lockdown, closing most Italian businesses and preventing people leaving their homes for all but essential needs was due to end on April 13. Still, some factory sites may be allowed to open before the end of April, if health conditions permitted.

According to private radio RMF FM, the government plans to keep restrictions in place at least until April 20.

On April 9, the government extended the lockdown for schools and businesses and ordered citizens to cover their mouth and nose when leaving home starting from April 16.

The government said curbs on movement will remain until “the transmission risk is under control,” with schools closed for the rest of the academic year. The nationwide state of emergency was last extended until April 17, shutting down all non-essential services and with people ordered to stay home.

Romania’s President Klaus Iohannis has extended a state of emergency by another 30 days until mid-May.

Russian workers are not allowed to work at the office until April 30. Restrictions differ from region to region with general self-isolation regime in effect.

No easing has been announced yet and the government has imposed additional restrictions between April 8 until April 13 to curb internal travel during Easter holidays.

With disruption to normal life relatively limited, there has been no debate about easing current restrictions. Those include closing elderly homes to visitors, a ban on gatherings of more than 50 people and moving higher education instruction online. The authorities have also have encouraged people to work from home and to avoid unnecessary journeys. Primary and secondary schools remain open and restaurants and bars offer a limited service.

The government has decided to extend confinement measures that include shutting down bars, restaurants, sports facilities, childcare centres and other locations until April 28 and inform about its further plans during the week preceding that deadline.

The country has stopped short of a full lockdown to soften the economic impact. But President Tayyip Erdogan said on April 1 the authorities could introduce additional curbs if the virus keeps spreading and people ignore “voluntary” quarantine rules.

The government has said it did not expect to be able to conclude until the end of next week whether infections and hospital admissions have already peaked, and measures would remain until there was evidence that it had.