Fears of civil war breaking out in Ethiopia have increased after its government stepped up its military offensive in the disputed region of Tigray.

Fighting in the northern Tigray region has now left six people dead and at least 60 injured, according to the humanitarian organisation Doctors Without Borders.

Local leaders say Ethiopia’s Prime Minister Abiy Ahmed has launched 10 airstrikes in recent days as part of a “law enforcement operation”, which he claims is necessary after an earlier attack on a government military installation in the region. They say they will keep “defending themselves” until the government agrees to negotiate. 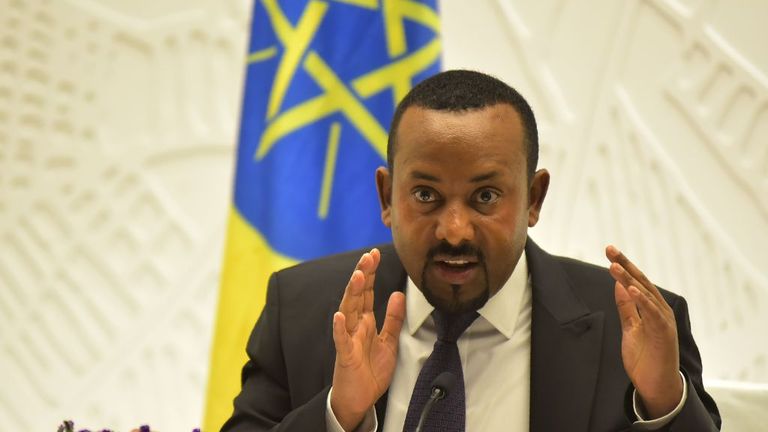 Mr Ahmed also announced major changes to his government – including a new head of the army, intelligence chief, federal police commissioner and foreign minister – to bring those most critical of Tigray to the fore.

United Nations officials have called for national leaders to negotiate with local ones in Tigray – home of the minority group that makes up 6% of the population.

But in a speech on Sunday, Mr Ahmed asked the international community “to understand the context and the consistent transgressions” that resulted in his military offensive.

The Tigray region is self-governing, with the federal administration refusing to accept it is legal. 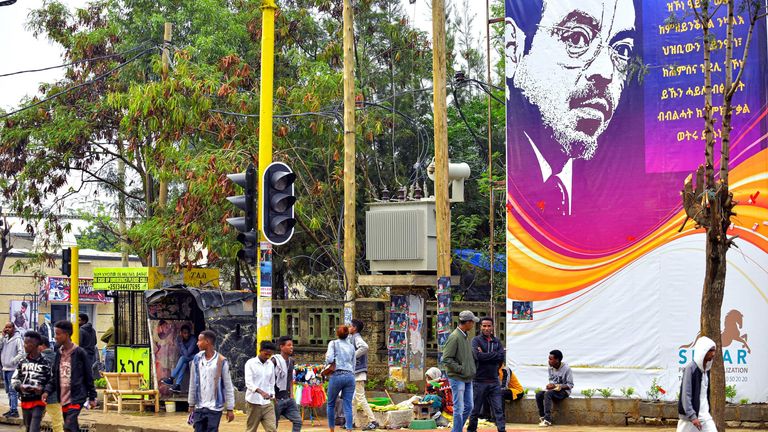 He won the Nobel Peace Prize for calming tensions with neighbouring Eritrea.

But the TPLF says his sweeping reforms target them specifically and have left them marginalised.

Tigray leaders defied national calls to postpone elections in light of the coronavirus pandemic and held their own vote in September.

Since then, with tensions rising, the region has been largely cut off from the rest of the world, with the internet blacked out, and airports and roads closed. 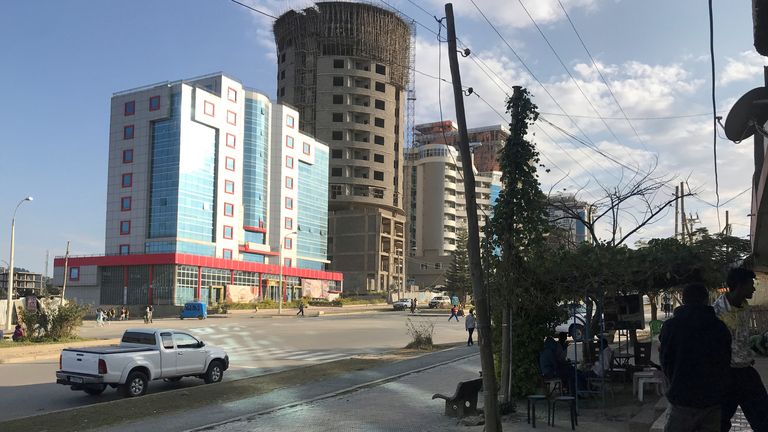 While it is difficult to assess the situation from the outside, the UN has warned there could be a major humanitarian crisis if war breaks out and Tigray’s nine million people flee.

International leaders are also concerned the neighbouring countries of Eritrea, Somalia and Sudan could be sucked in to a potential conflict.

The Ethiopian Army could also split along ethnic lines, with Tigrayans defecting to the regional force, analysts have said.

Related posts:
Recent Posts
Latest Posts
COVID-19: London and Liverpool in Tier 2 of new England system – but Birmingham and Manchester in Tier 3
Mobile hospital for injured Australian wildlife hits the road
‘Zombie’ HORROR: Mink pictured rising from graves at mass burial site
Edward P. Lazear, Economist and Presidential Adviser, Dies at 72
Kylie Moore-Gilbert: Iran releases British-Australian academic ‘in exchange for three Iranians’
This website uses cookies to improve your user experience and to provide you with advertisements that are relevant to your interests. By continuing to browse the site you are agreeing to our use of cookies.Ok