Iranian officials say incident could slow down the country’s development and production of advanced centrifuges. 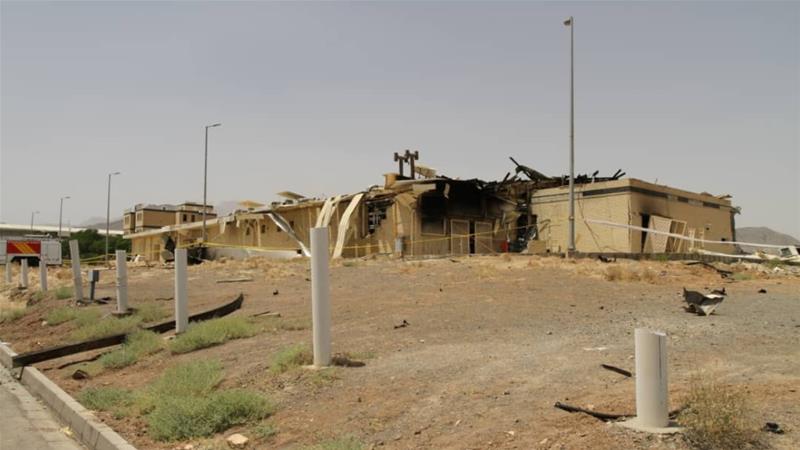 A fire that broke out at Iran’s Natanz nuclear facility last week caused significant damage that could slow the development of advanced centrifuges, an Iranian nuclear official said on Sunday.

No one was hurt in the mysterious blaze last Thursday at the site, said Behrouz Kamalvandi, spokesman for Iran’s Atomic Energy Organisation.

Iran’s top security body said on Friday the cause of the fire at the facility had been determined and would be announced later, however, specific details have yet to be released.

Some Iranian officials reportedly said it may have been caused by cyber-sabotage and one warned Tehran would retaliate against any country carrying out such attacks.

“The incident could slow down the development and production of advanced centrifuges in the medium term,” Kamalvandi was quoted as saying by Iran’s state news agency IRNA.

“Iran will replace the damaged building with a bigger one that has more advanced equipment. The incident has caused significant damage, but there were no casualties.”

An article by IRNA last week addressed what it called the possibility of sabotage by enemies such as Israel and the United States, although it stopped short of accusing either directly.

In 2010, the Stuxnet computer virus, widely believed to have been developed by the US and Israel, was discovered after it was used to attack Natanz.

Israel’s defence minister said on Sunday it was not “necessarily” behind every mysterious incident in Iran.

The Natanz uranium-enrichment site, much of which is underground, is one of several Iranian facilities monitored by inspectors of the International Atomic Energy Agency (IAEA), the United Nations nuclear watchdog.

The IAEA said on Friday the location of the fire did not contain nuclear materials and none of its inspectors was present at the time.

Natanz is the centrepiece of Iran’s enrichment programme, which Tehran says is only for peaceful purposes. Western intelligence agencies and the IAEA believe it had a coordinated, clandestine nuclear arms programme that it halted in 2003.

Iran agreed to curb its nuclear programme in exchange for the removal of most international sanctions in a deal reached between Tehran and six world powers in 2015.

But Tehran has gradually reduced its commitments to the accord since US President Donald Trump’s administration withdrew from the agreement in 2018 and reimposed and intensified sanctions that have battered Iran’s economy.

The deal only allows Iran to enrich uranium at Natanz facility with more than 5,000 of first-generation IR-1 centrifuges. 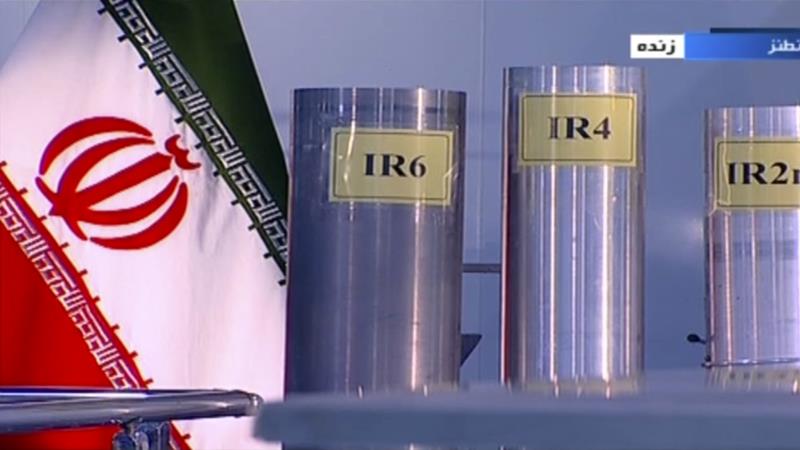 Is the 2015 Iran nuclear deal worth saving?